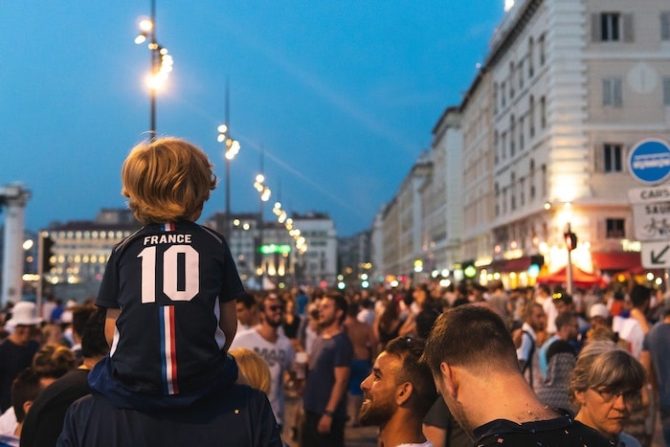 When you think of classic French monikers, names like Brigitte and Jacques come to mind. But are they still popular? What are today’s parents naming their children? Let’s take a look.

In 2019, these were the most popular baby names in France. 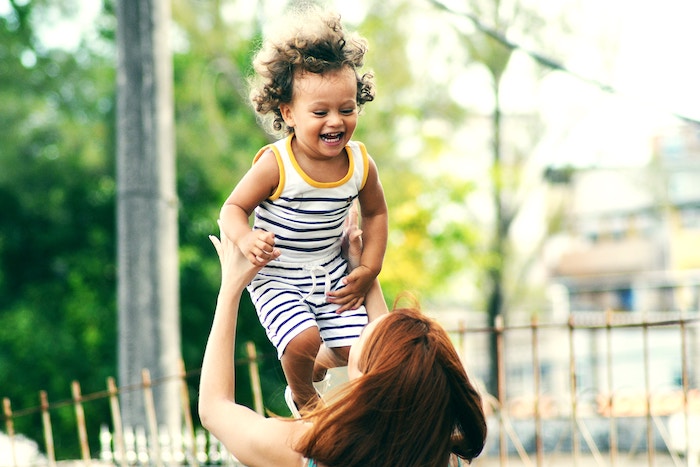 Some are what you’d expect, like Chloë and Jules—it doesn’t get more French than that! Others, like Noah and Adam, reflect the country’s long Catholic heritage. Mohamed makes the list in a nod to French citizens with North African ancestors. (Note also that France has the largest Muslim population in Europe.) And, perhaps surprisingly, Louise is popular for both boys and girls—an example of that famous French égalité.

But wait, how did Emma become the number one girl’s name—is France full of secret Jane Austen fans? And what about Alice, Jade, and Tom? Those aren’t names you’d see in a novel by Flaubert!

So, what’s changed? The law.

For many years, the only names allowed were those of Catholic saints and “important people of the ancient world.” This changed in the 1960s, when the rules began to loosen. Foreign names started to sneak in, with Sabrina and Anthony each making the top 10 in the early 1980s. Finally, in 1993, a new law allowed virtually unlimited names. But not everything: Nutella and Mini Cooper and others have been disallowed by French courts because they were “not in the best interests of the child.”

The move away from traditional names has happened many countries. For example, Marie and Jean were the most popular girl’s and boy’s names in France for much of the 20th century, before finally being toppled from their lofty perches. Similarly, the top names in the U.K. were Mary and John, while in the U.S. they were Mary and James. These, too, eventually ceded their place. 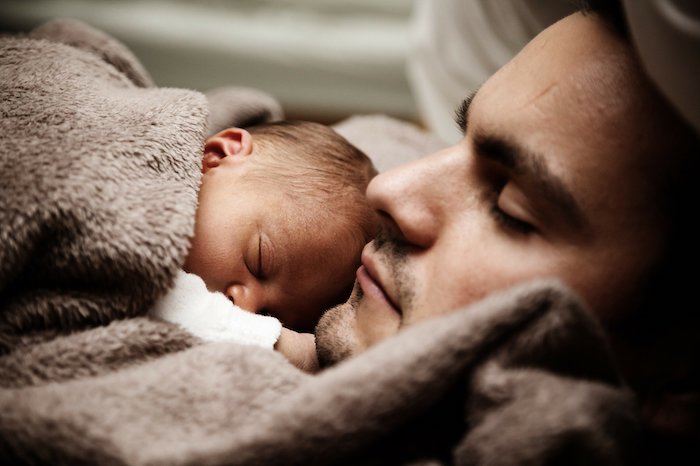 How do these three countries compare today—are they converging on a common set of “international” names? Yes and no.

But never fear, these countries are not losing their national identities. We still find the popular Alfie in the U.K. and Jack in the U.S., while Manon and Maël are there to remind us that France remains a unique country indeed. 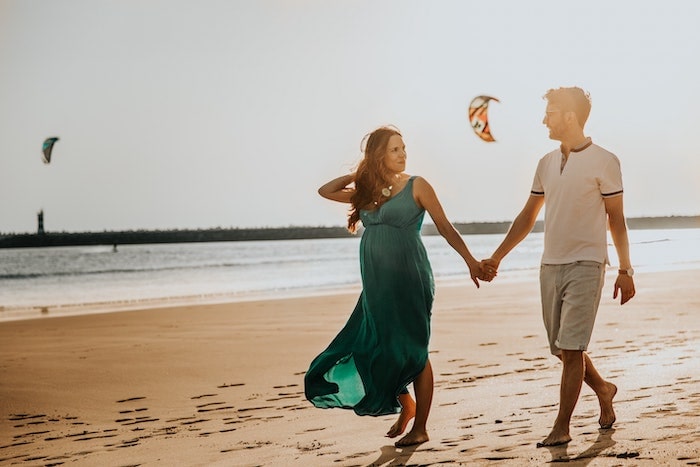 Previous Article 12 Must-See Towns and Villages in Auvergne
Next Article The Art of Survival: The Transformation of Montmartre