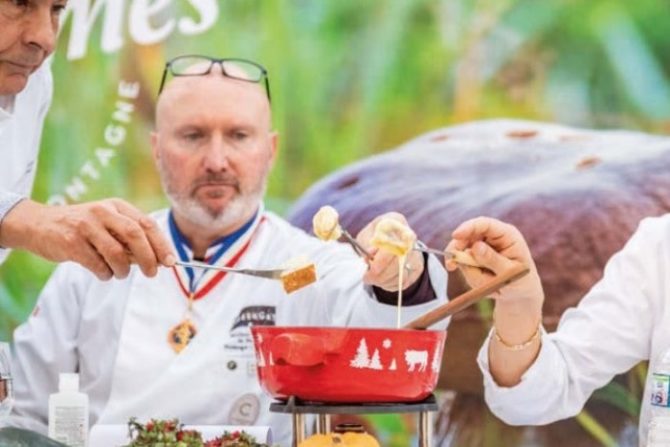 If you’re lucky enough to have a skiing holiday planned this winter, as well as the thrills of the snow-laden slopes and the fun-packed après-ski, you’ll be looking forward to some hearty mountain fare.

Held this past autumn, Toquicimes Festival of Mountain Cuisine showcased the peak of mountain dining in Megève, dubbed the most gourmet village in the Alps. It brought together the biggest names in French gastronomy (the sponsor was three Michelin-starred chef Anne-Sophie Pic, who moved to Megève to run La Dame de Pic – Le 1920) as well as local producers and artisans.

One of the highlights of the festival saw restaurateurs go into battle in the competition for the Best Fondue of Megève. The fondues are judged according to taste, aesthetics and the history of the recipe – many have been handed down through the generations. This year restaurant Le Vieux Megève scooped the title and if you want to dine there, the fondue Savoyarde, served with charcuterie and a green salad, will set you back €31 per person (€35 for the one with cèpes), or go totally off-piste with the fondue Chinoise, which is served with fries and rice. 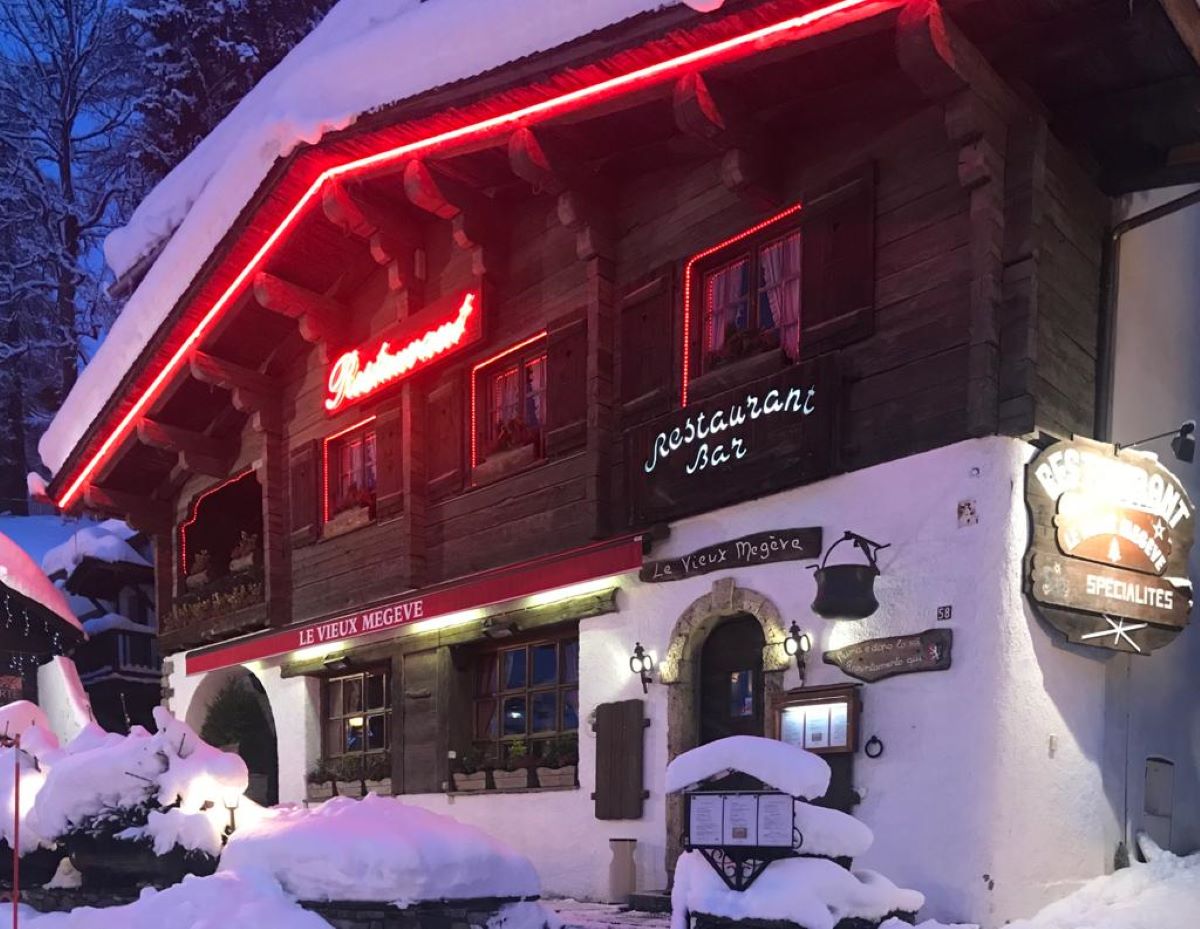 The origins of fondue can be traced back to antiquity when early descriptions tell of a dish made of melted grated goat’s cheese mixed with wine and flour – a kind of gloopy pick-me-up at the end of a hard day’s work. Megève itself was once a through-route for peddlers and churchmen – its name comes from Meztiva, a derivative of the word ‘manger’ (eat). It was a welcome stopover for travellers in need of an invigorating meal. In 1880, the Grosset family, who owned a coaching inn, prepared a dish called ‘matouille’ in the local dialect, which was basically potatoes covered with a mixture of reheated leftover cheese. The inn was a hit with travellers looking for a hearty meal and some conviviality before returning to the wintry roads.

Looking for some other haute cuisine options in the mountains? Here’s a trio of new mountain restaurants.

Restaurant Sylvestre Wahid
Chef Wahid opens his intimate restaurant at Les Grandes Alpes hotel in Courchevel 1850, a restaurant that reflects his personality- he describes himself as a “modern-day innkeeper”. Expect a dash of luxury too!

Le Pic Vert
In Les Orres, chef Christian Padialli Pina heads Le Pic Vert, a new restaurant at an altitude of 2,245 meters. Satisfy your hunger pangs as you gaze out at the stunning views over Lac de Serre-Ponçon and the Ecrins mountain range. 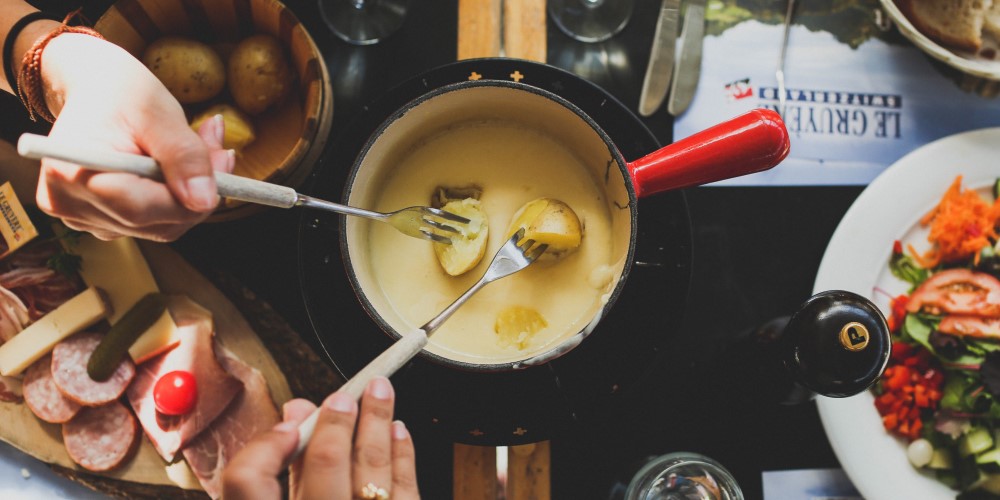