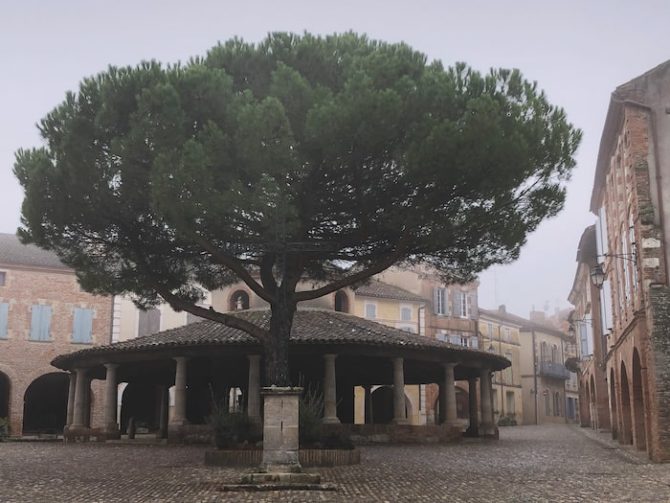 Our choice of must-see villages, buildings and other places of interest

This village above the Garonne, famous for its circular covered market place, is classified among the Plus Beaux Villages de France. Rich in cultural heritage, it is a popular pilgrim stopover on the Saint-Jacques-de-Compostelle route. www.auvillar.fr 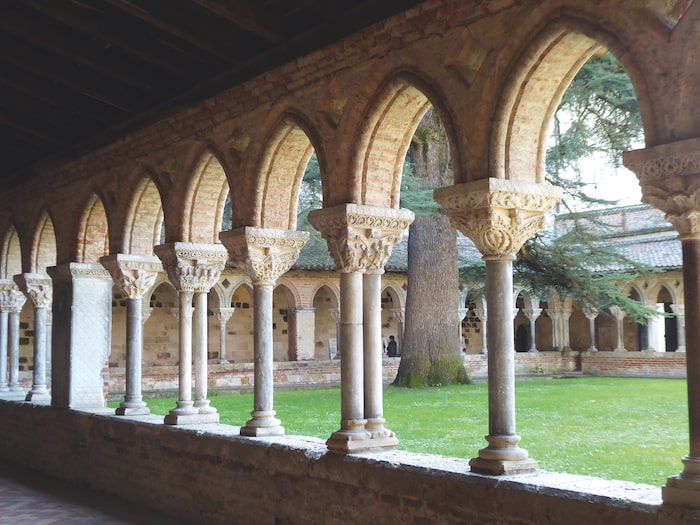 This UNESCO-listed monastery retains a number of features from its medieval prime, including an important Romanesque sculpture around its entrance, and cloisters with 76 narrative capitals. www.abbayemoissac.com 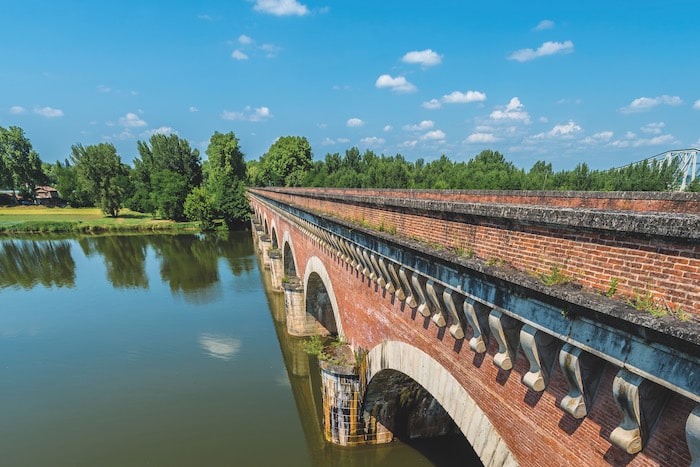 The Cacor canal bridge carries the Garonne canal across the river Tarn just outside Moissac. It was built in the 19th century to carry goods between Toulouse and Bordeaux, avoiding the seasonal fluctuations of the Tarn. 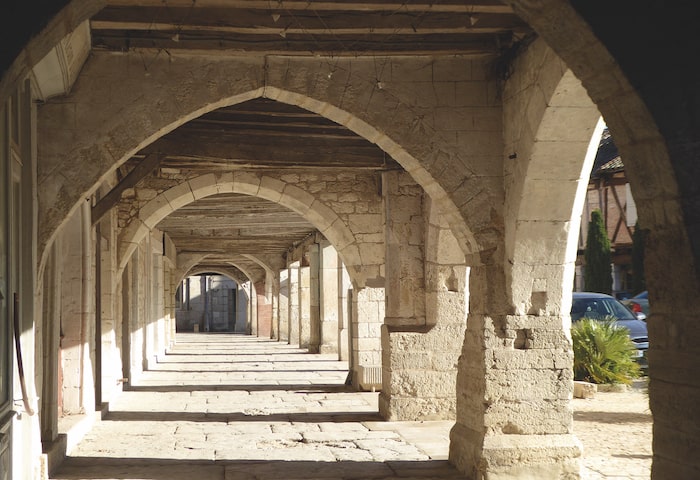 Montpezat is a characterful town in the north of the département famed for its 15th-century canons’ lodgings, La maison des Chanoines, and a glorious 16th-century tapestry inside La Collégiale Saint-Martin telling the story of what life was like there. www.montpezat-de-quercy.com 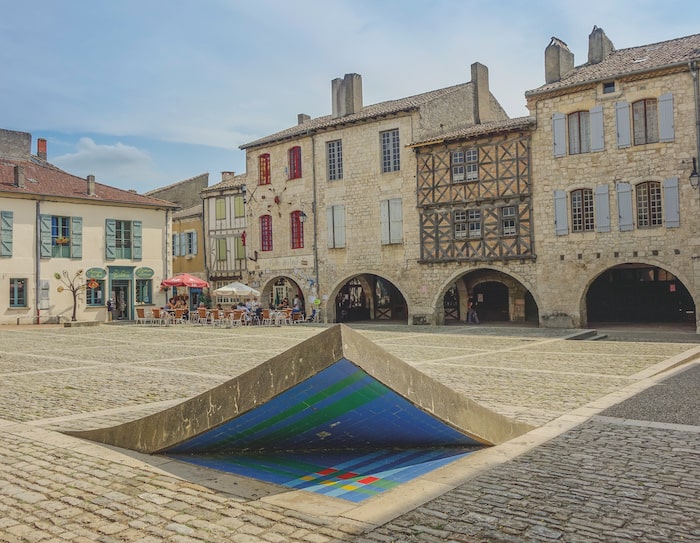 Also listed among the Plus Beaux Villages de France, Lauzerte is another pilgrim stopover on the Saint-Jacques-de-Compostelle route. This medieval bastide town features an arcaded market square and a pilgrims’ garden with annotated panels. www.quercy-sud-ouest.com 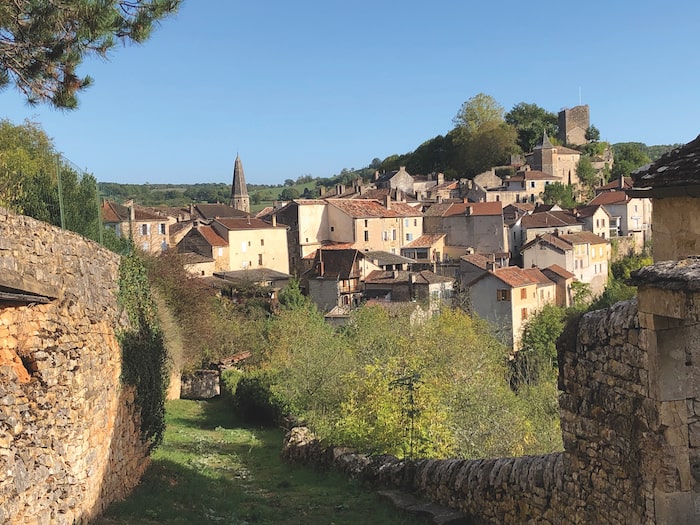 Famous for a 12th-century castle and offering lovely views, many medieval properties remain in this hilltop village. Stop off at the hilltop chapel of Notre-Dame-des-Grâces in nearby Lacapelle-Livron, and the ‘petrified waterfall’ rock formation. www.caylus.com 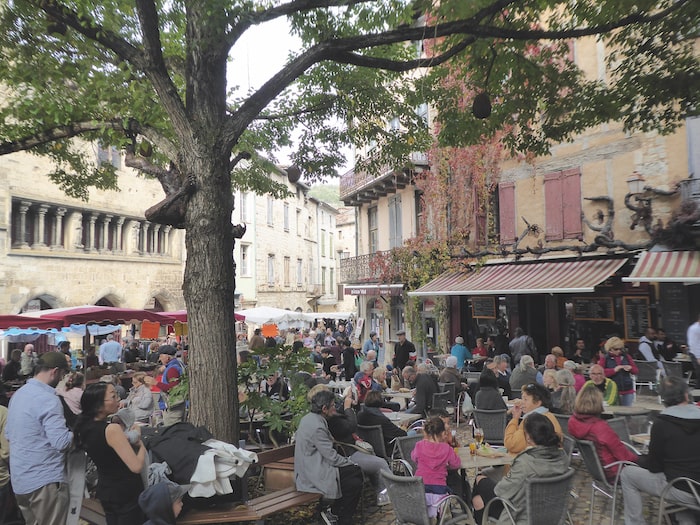 This town in the Averyon Gorges was the setting for 2014 film The Hundred-Foot Journey starring Helen Mirren. There is a new Via Ferrata site on Roc d’Aglars and a buzzing Saturday morning market. 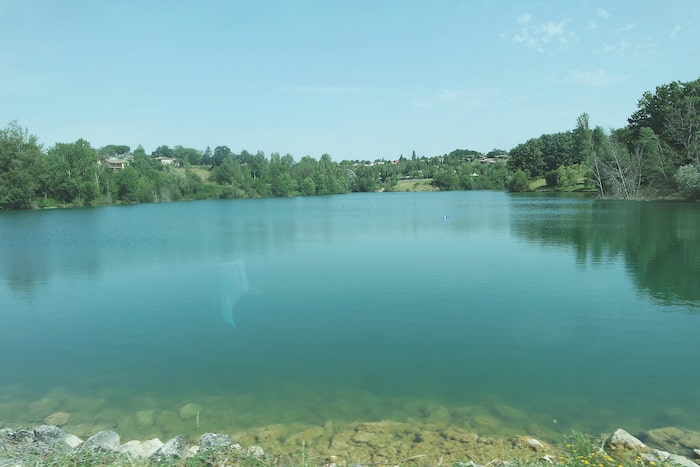 This outdoor activity park around the confluence of the Tarn and Garonne includes a bird reserve popular with migrating and overwintering species that is renowned for the diversity of its winged visitors and residents. www.stnicolasdelag.online.fr/loisirs 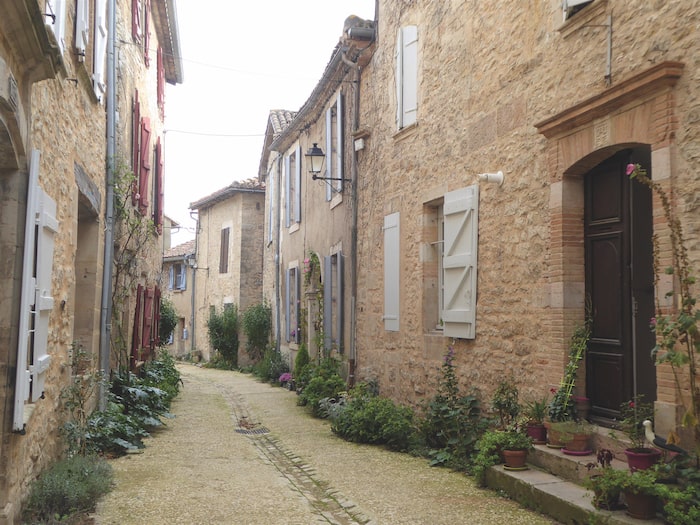 Two hilltop castles, steep cobbled streets and panoramic views all come together at Bruniquel, another town named among the Plus Beaux Villages de France. There is an unfolding story too of traces of Neanderthal inhabitants found below ground. www.gorges-aveyron-tourisme.com 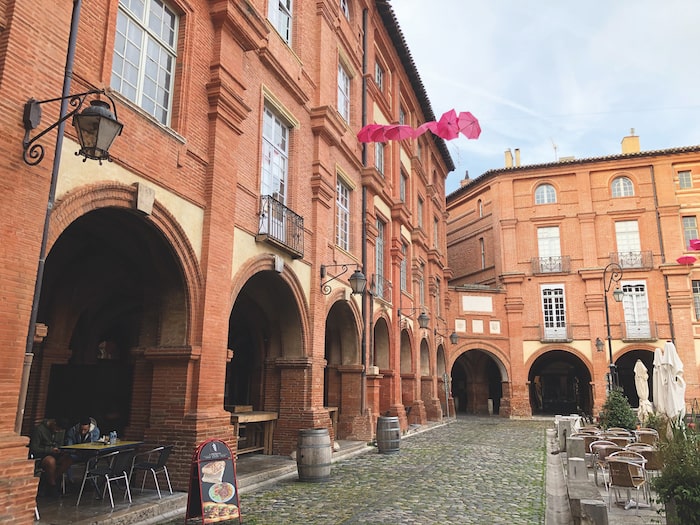 Its harmonious pink-brick square, rebuilt in the 17th century and surrounded by a double arcade, is the physical and cultural heart of the town. Take it all in from a café table before exploring the old streets. 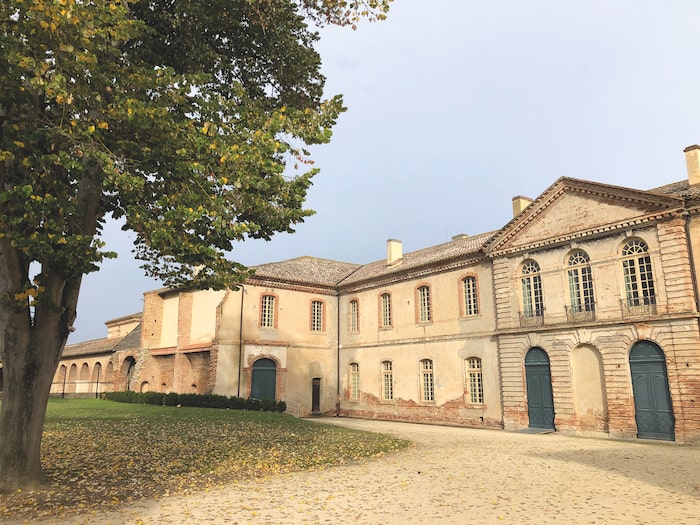 One of the largest and richest monasteries in southwestern France during the Middle Ages, the Abbey has a beautiful cloister, plus a permanent exhibition of Table Art through the ages, as well as the Valfré collection of nearly 250 Chinese teapots.

For more places to see in Tarn-et-Garonne go to www.tourisme-tarnetgaronne.fr