Spotlight on Joan Miró at the Grand Palais in Paris 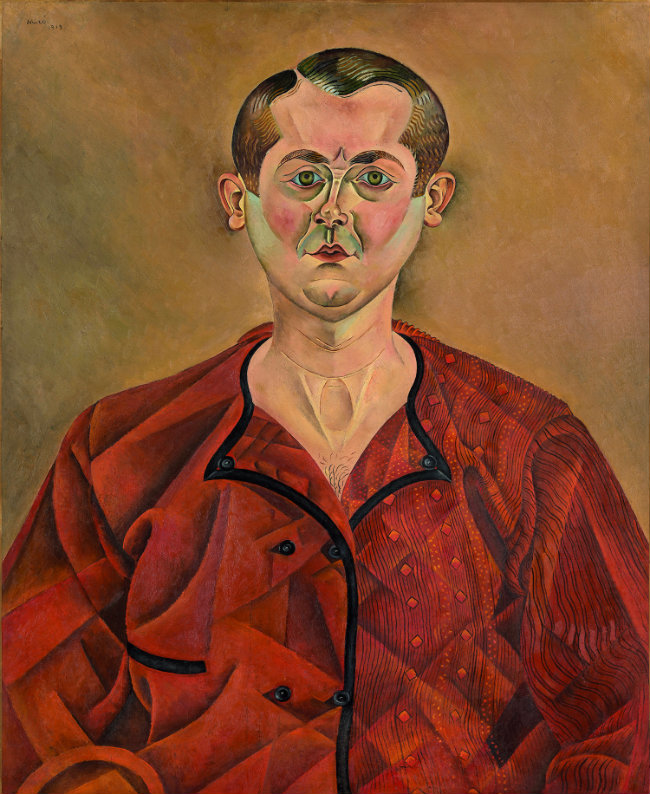 Bringing together nearly 150 works, this hotly-anticipated retrospective at Paris’s Grand Palais charts the technical and stylistic evolution of the Spanish master whose unique visual language, symbolism and minimal lines upended previous notions of art and conjured a dreamlike world.

His nebulous artworks reflected his desire to both recapture a sense of childlike wonder and “open the door to another future” in the face of rising fascism. Not content to rest on his laurels, the visionary spent his life pushing again and again into new territory.

Exploring this insatiable hunger for experimentation and new forms of expression, the exhibition showcases rarely-seen masterpieces on loan from some of the most prestigious museums in Europe and America as well as major private collections, placing the emphasis on the pivotal periods of his seven-decade career – from his forays into Fauvism and Cubism to his ground- breaking inroads towards Surrealism.

Previous Article Corsica Hotels and Restaurants: Hôtel Misincu in Cap Corse
Next Article The Heritage of Bordeaux: 5 Must-See Sites in the Port of the Moon