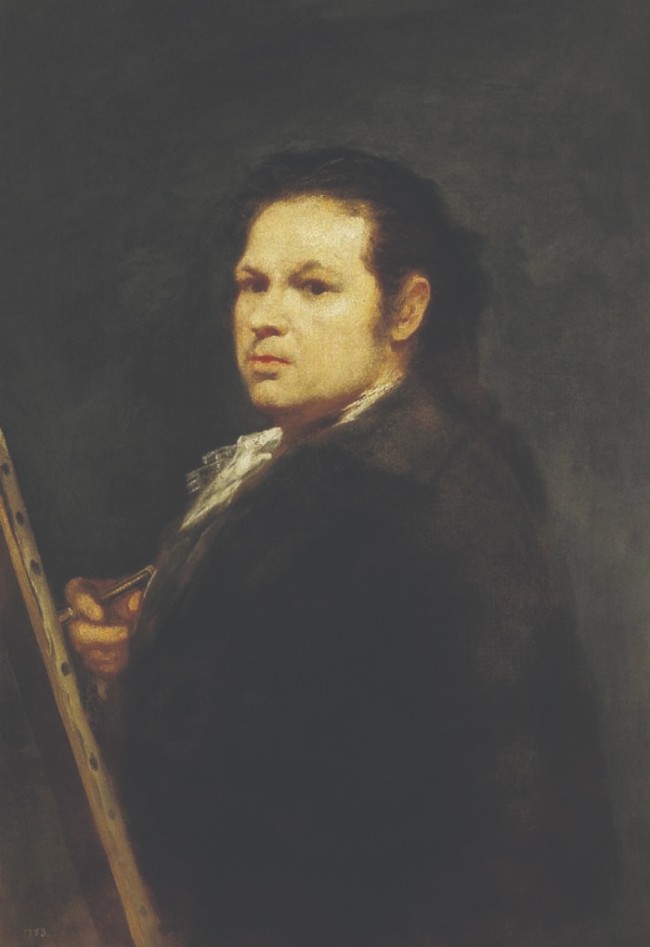 These art exhibitions are the perfect excuse to rediscover some beautiful corners of France.

The city of Agen and its Fine Arts Museum present an outstanding exhibition with a fresh and unexpected view on Goya and his work, featuring significant loans from museums and private collections around the world.

In the late nineteenth-century, Count Damase de Chaudordy bequeathed a very substantial collection to his native Agen. As French ambassador to the court of Madrid he bought many works, among them several paintings attributed to Goya, which are displayed in this exquisite exhibition alongside a selection of works in several media, and analysed in detail.

The museum’s scientific team has received the assistance of a pre-eminent Goya specialist Juliet Wilson-Bareau with the support from the French Minister of Culture.

THE DREAM OF BEING AN ARTIST
Since the Middle Ages artists built on a strategy of social elevation, gradually establishing themselves as singular beings, out of the ordinary, evoking respect and admiration, as well as controversy, censorship and persecution. From Albrecht Dürer to Jeff Koons, via Jacques-Louis David, Édouard Manet, Frida Kahlo, Marina Abramovic and Pilar Albarracín, this exhibition in Lille explores the myth of the artist as that of a craftsman who wishes to become immortal. The exhibition explores the path of artists striving to make a name for themselves, to live off their art, and to gain recognition by their peers.

The narrative is organised into sections like chapters in a book, within which the works, each accompanied by a text, unfold like the pages of each chapter, with paintings, drawings, engravings, sculptures, and extracts from films and television all serving to shed light on the making of an artist.

Paul Gauguin first travelled to Pont-Aven in 1886, at the same time as Claude Monet, the pioneer of Impressionism who happened to be staying in Belle-Ile-en-Mer. This meeting of the creative flames opened the floodgates of what was to become one of the most recognisable art movements of all time, as a succession of artists pursued in their own way this new vibrant approach to vibrancy, colour and light.

The exhibition groups together more than 70 works from the Impressionists known as the Pont-Aven group who came to paint or settle in Brittany.