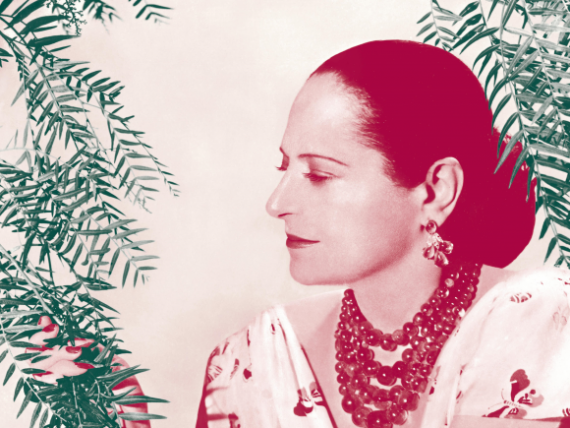 Rubinstein was not only the founder of a cosmetics empire but a firm believer that beauty should go hand in hand with female emancipation. Featuring 300 exhibits from her storied art collection, ‘The Adventure of Beauty’ charts the life of the “impératrice de la beauté“.

Both Picasso and American sculptor Calder were fascinated with emptiness and dreamt up fresh new ways to capture the void. A deep-dive into the artists’ bid to represent ‘non-space’.

Until August 25 at the Musée national Picasso-Paris

Offering a sweeping panorama of the French capital during the Romantic era, the Petit Palais’s immersive exhibition takes visitors on a whirlwind journey through time, from the fall of Napoleon to the revolution of 1848.

Until September 15 at the Petit Palais

Follow in the footsteps of the ‘original Impressionist’ and quiet rule-breaker who inspired a movement. Unmissable.

Until September 22 at the Orsay Museum

Plunging visitors into the wild and colourful world of Bernard Frize, ‘Without Remorse’ takes its cue from the intractable French painter, letting his art speak for itself in no set order or theme.

Until August 26 at the Centre Pompidou

Previous Article Making Waves: Interview with Actress Laetitia Casta
Next Article Beauty and the Beast: The Man Behind the Myth