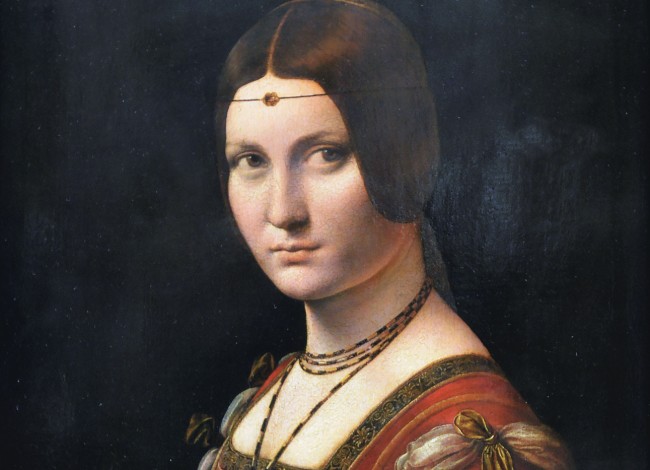 We’ve been hearing a lot about Leonardo this year – the 500th anniversary of his death – with events in Italy, France, the UK and the US. Of course, the Louvre is going all out to crown these efforts with a flagship event spanning the entire evolution of the work and ideas of the great Renaissance genius.

Leonardo spent the last three years of his life in Amboise, feverishly working under the patronage of King Francis I, who owned almost a third of the artist’s body of work. This became the bedrock of the Louvre collection and includes the Mona Lisa, Virgin and Child with Saint Anne, and Saint John the Baptist. Alongside its own collection the Louvre will bring together nearly 120 works (paintings, drawings, manuscripts, sculptures, and objects) from the most prestigious European and American institutions: the Royal Collection, the British Museum, the National Gallery in London, the Vatican City Gallery, the Metropolitan Museum in New York, the Institut de France, to name a few.

Much of Leonardo’s life and work is shrouded in mystery – Salvator Mundi, which became the most expensive painting ever sold at auction when it fetched over $450 million in 2017 – only added to the unanswered questions as its whereabouts are currently undisclosed and experts still fail to fully agree on its provenance.

Culminating over ten years of extensive scientific scrutiny and restoration work, the Louvre aims to show how Leonardo placed painting above all other mediums, and how his exploration of the world – which he called the “science of painting” – was the tool of his art, whose ambition was none other than to breathe life into the paintings. At the end of the exhibition, a virtual reality experiment brings the Mona Lisa closer than ever to Leonard’s aim.

Good to know: This retrospective is all anyone is talking about this autumn in Paris, but beware; in anticipation of unprecedented demand, admission is by reservation only, with a specific time slot. Book ahead on www.ticketlouvre.fr 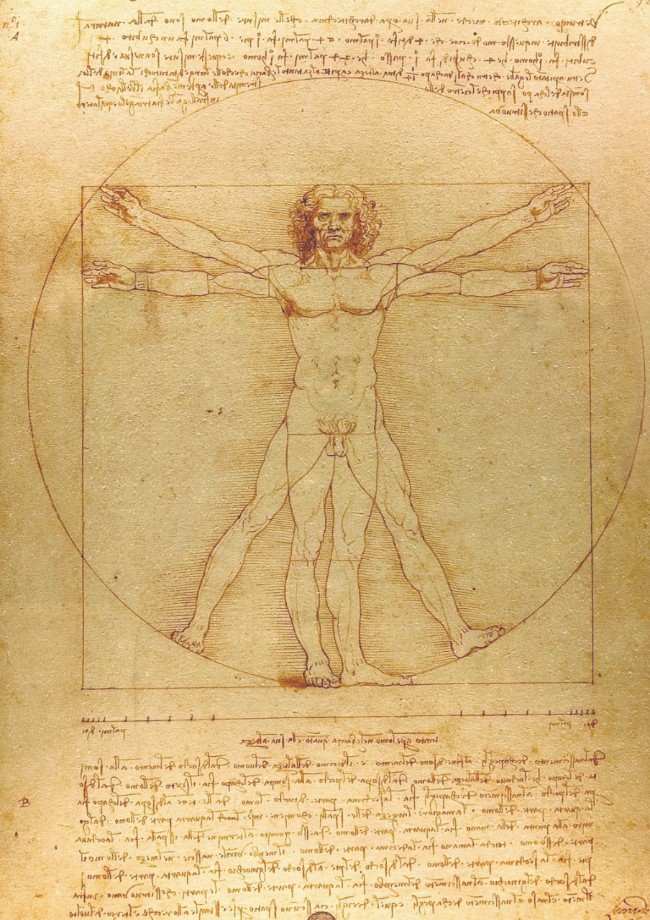 Psssst. Did you know?

Along with the uncharted depths of Leonardo’s many talents came a good number of peculiar habits. One such quirk was to make notes in reverse, so you would only be able to read them if you held them up to a mirror. Some experts say this was due to him being left-handed and not wanting to smudge the ink; others believe he was ambidextrous and just wished to add a layer of enigma to the mix.

Previous Article Photo Essay: Explore the Abbey of Fontenay in Burgundy
Next Article Get Your Tickets for the COLCOA French Film Festival 2019