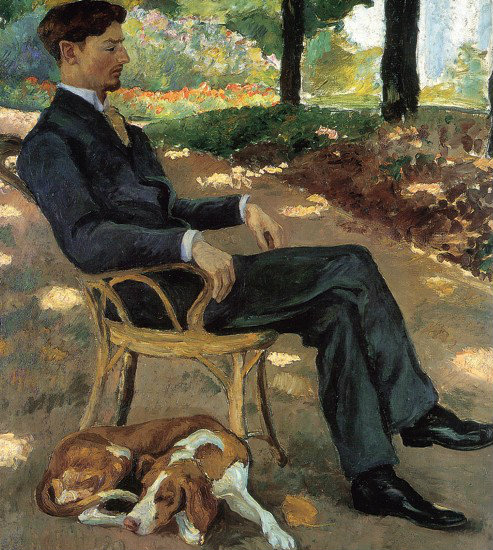 Pont-Aven is a pretty town in Brittany where, benefitting from the train service from Paris that was introduced at the end of the 19th century, the new generation of Impressionist painters – notably Paul Gauguin, Paul Sérusier and Émile Bernard – retreated to find inspiration. The museum of Pont-Aven was founded in 1985 to highlight the painters of the original school and also to show the significant contributions of later generations of the town’s resident artists.

Reopened to the public after a three-year complete overhaul, the museum has doubled its exhibition space and has come full circle to occupy the former annex of the hotel that originally housed Pont-Aven painters at the end of the 19th century. The inaugural exhibition is dedicated to Impressionism through the eye of three generations of Rouart family artists and patrons.

The Rouarts, from impressionism to Magical Realism. Until September 18. Place Julia, 29930 Pont-Aven.