Olympics Fever: Get Your Hands on a Vintage French-Inspired Poster 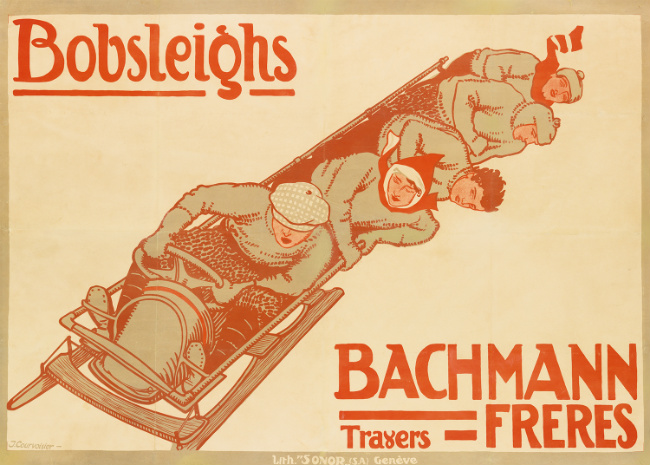 The winter Olympics are kicking off in Seoul today and so we’ll take a minute to raise a glass to France’s Baron Pierre de Coubertin (1863-1937), who is considered the father of the modern Olympic Games. (For more information about how Coubertin was inspired to revive a modern Olympic Games after visiting the ancient Olympic site, see this article on History.com.) 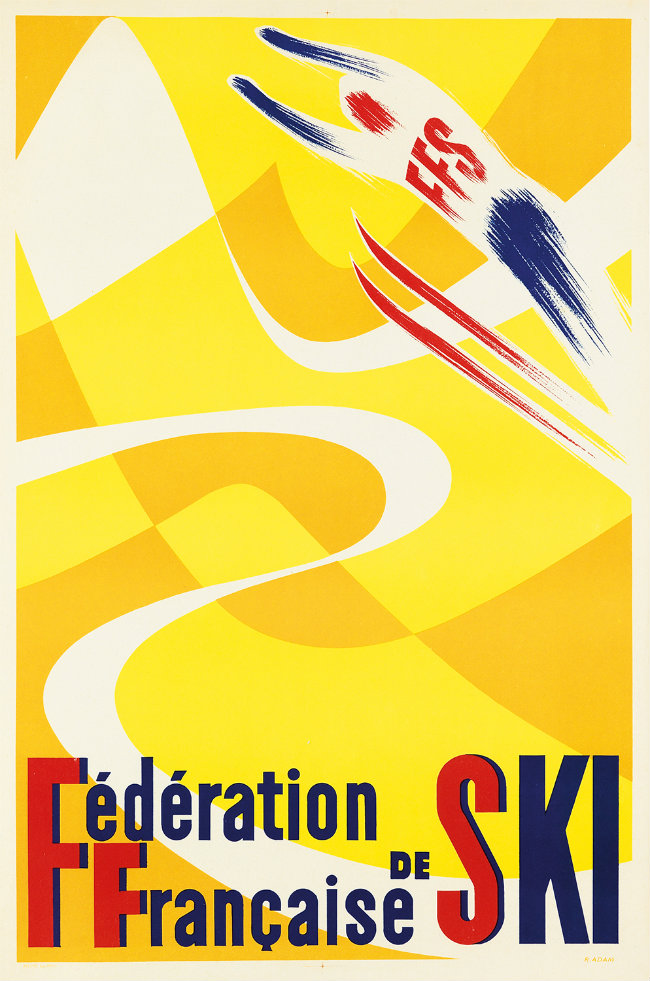 Watching the opening ceremony and want to get in on the action? Here’s an idea: why not pick up a vintage poster celebrating Winter Olympics of the past? The New York saleroom Swann Auction Galleries has just unveiled a number of designs that will go up for auction on March 1. Some date as far back as the early 20th century and include the landmark 1952 Oslo games, when the Winter Olympics flag was first introduced.

A highlight is the 1936 German Winter Olympic Games poster by Ludwig Hohlwein– see below. This is a real work of art. Poster Historian Alain Weill described Howlwein as “the most prolific and brilliant German posterist of the 20th century.”

The complete catalogue and bidding information are available here: www.swanngalleries.com 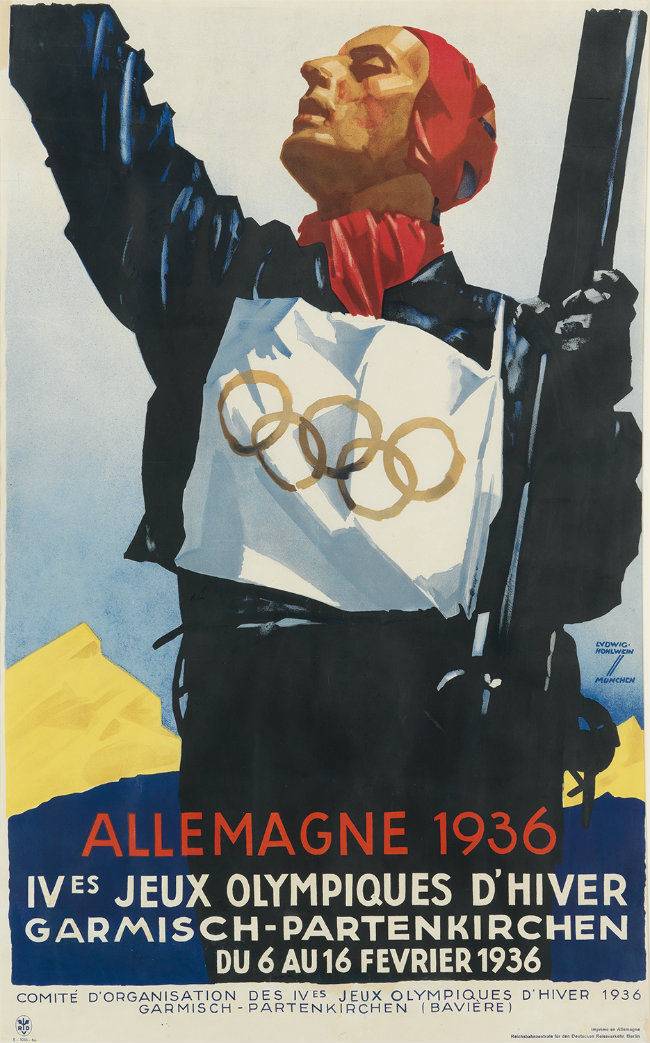