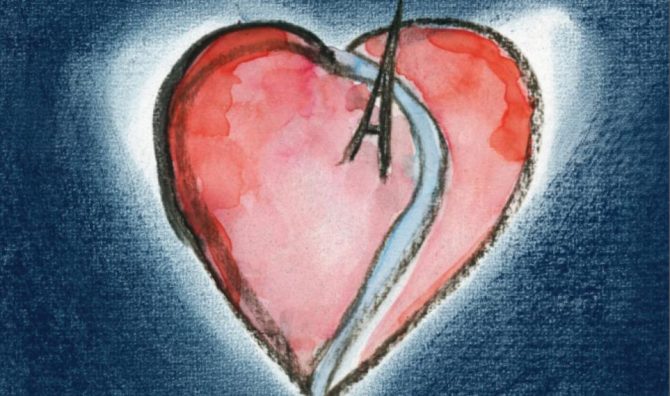 Fall in love with Paris all over again on a ‘sleepless night’ of contemporary art. Every year in the fall, Paris offers an incredible event from dusk till dawn, prompting visitors and Parisians to engage with the city, old and new, from a fresh point of view.

“The night is the land where everything is possible, an invitation to dreams and poetry,” said Mayor Anne Hidalgo, who together with the deputy in charge of culture Bruno Juilliard, and Nuit Blanche organiser Jean de Loisy, unveiled the 2016 programme conceived around the theme of the Dream of Poliphilo. 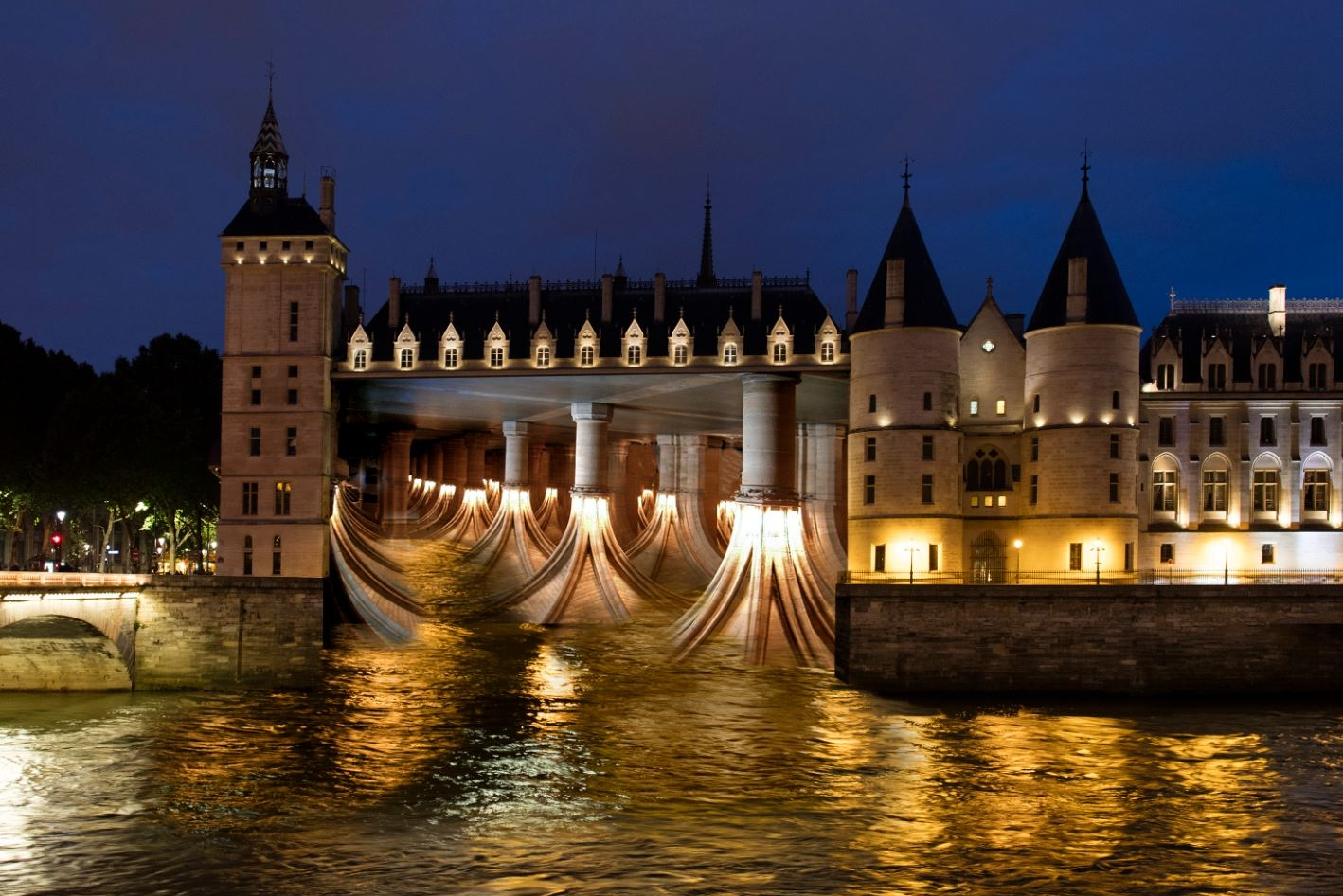 In the 13th-century allegory, Poliphilo spends a troubled night after he is rejected by his love Polia, and pursues her in his dreams through imaginary landscapes, building up to their reconciliation.

“Paris is the city of love and beauty,” said organizer Jean de Loisy, “so we decided to organize the art itinerary along the Seine, following Poliphilo’s dream with his motto Festina Lente: to make haste slowly.” There will be 40 art projects and installations in the “On” programme, covering 3km from City Hall in the 4th arrondissement to l’île Saint-Germain, and onto Issy-les-Moulineaux, Hauts-de-Seine. It takes an estimated 2.5 to 3 hours to walk the path finding a work of art every three or or four city blocks. That’s just the start as there are a further 110 projects in the ‘Off’ programme. 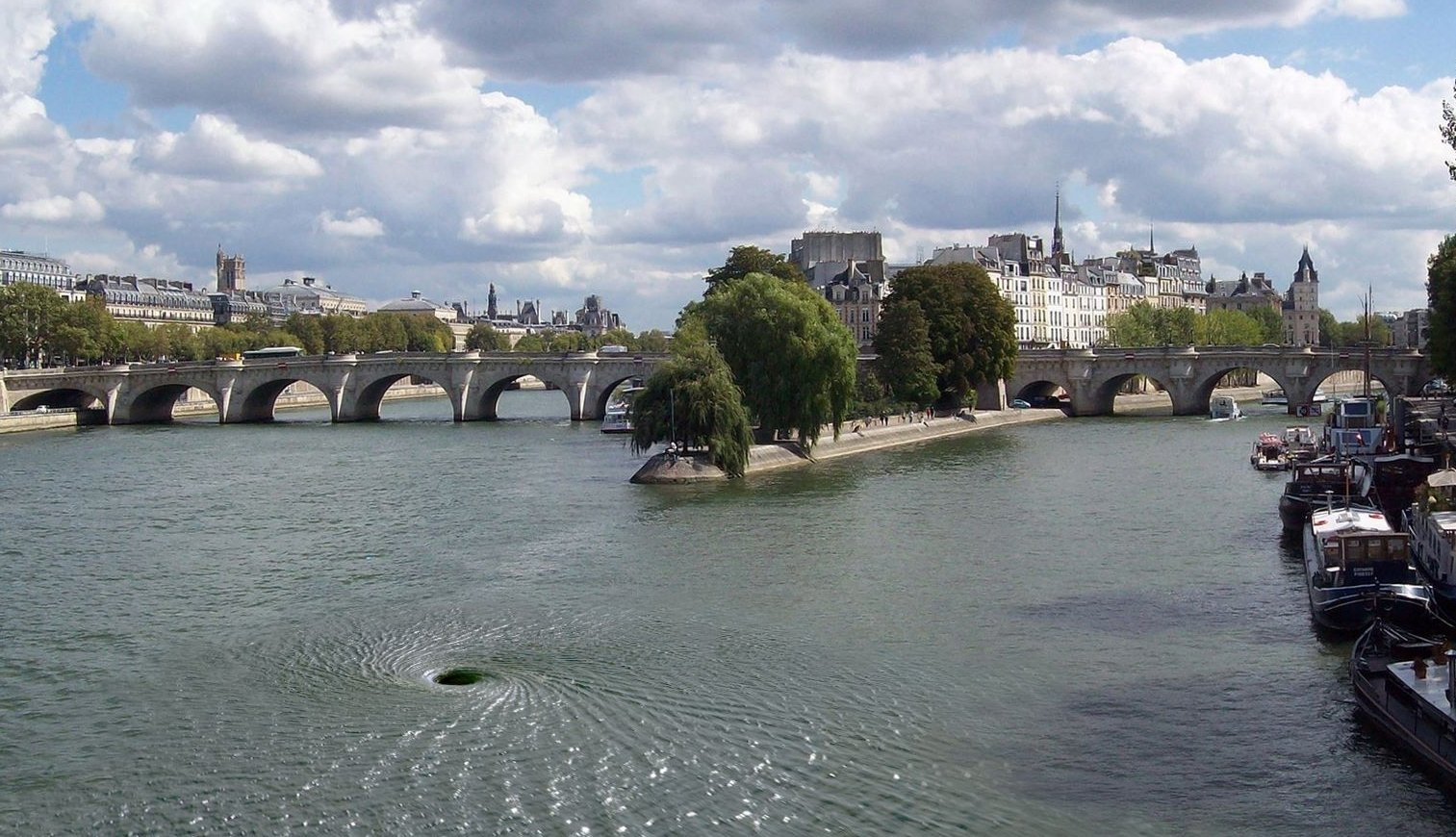 Among the highly anticipated highlights: the installation Descent, by Anish Kapoor, echoing his work in the gardens of Versailles, but this time offering his logic-defying vortex right in the middle of the Seine river near the square of Vert Galant. The passage under the Tuileries tunnel will be closed to traffic to capture the voices of the spine-tingling musical procession Mounting Shadows, by composer Zad Moultaka. A gigantic trompe-l’œil Love Overflows by Pierre DelaVie will render the Conciergerie ‘bottomless’ (best viewed from the quai de la Mégisserie).

There’s no need to choose what to see, you can see it all. Just wear comfortable shoes and and open heart, and follow the pink line that takes you along the entire path of Nuit Blanche from east to west. Don’t hesitate to approach the hosts, they’ll share interesting facts about the art on display – you’ll identify the Nuit Blanche hosts by their pink windbreakers. You can travel along on foot, by Velib’ bike, or… by boat! The free Batobus is yours on the Seine from 9:30pm to 5 am.

Tip: Download the app Nuit Blance 2016 for iPhone and Android Remember to share your photos and videos with the hashtag #NuitBlanche