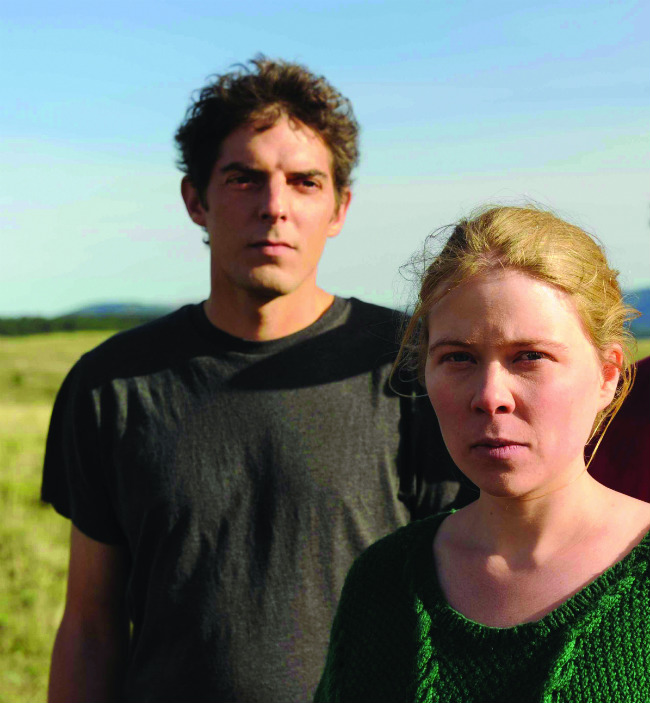 Director Alain Guiraudie’s follow-up to his superb thriller Stranger by the Lake caused a buzz at Cannes last year, not least because of the unflinching close-ups of nether regions in eye-popping childbirth and sex scenes. Controversy aside, it’s an unsettling, ideas-and-symbolism-packed tale of paternity and country life, shot through with weird humour.

Damian Bonnard plays a screenwriter overdue on delivering his script, who seeks bucolic escape to unclog his writing block. He falls for a local shepherdess, a child is born and things unravel. Guiraudie confounds expectations again, though the result is less satisfying.

Previous Article Puttin’ on the Ritz: The Story Behind the Legendary Paris Hotel
Next Article Parisian Walkways: Galerie Véro-Dodat, An Historic Covered Passage