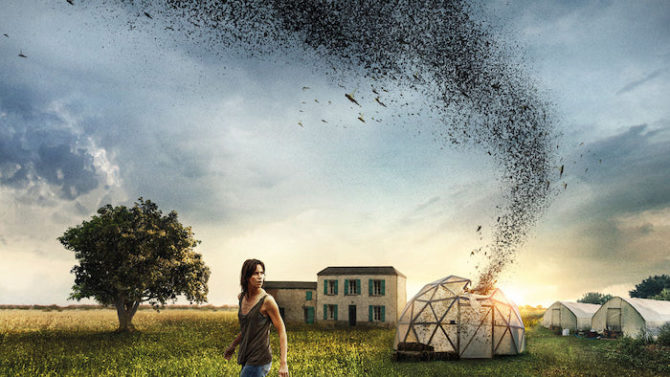 COLCOA French Film Festival, ranked among the top three film festivals in Los Angeles, and the most comprehensive annual French cultural event in the United States, has just launched its Virtual Cinema Programme. The programme screens new French films, from recent releases to films that previously premiered at the Festival. Films are presented with English subtitles and accessible from anywhere in the U.S.

The program will kick off with France’s official submission for Best International Feature Film to the 2021 Academy Awards: Two of Us. The film relates the story of a clandestine romance between two retired women who have been in love for decades. An unforeseen event turns their relationship upside-down.

Choosing to watch a film on COLCOA’S website helps to support the festival and to bring the best of French cinema every year to the Director’s Guild of America. This year’s festival will open the film awards season in Hollywood on September 20th and run through September 26.