Worth its Salt: A Trip to Salies-de-Béarn 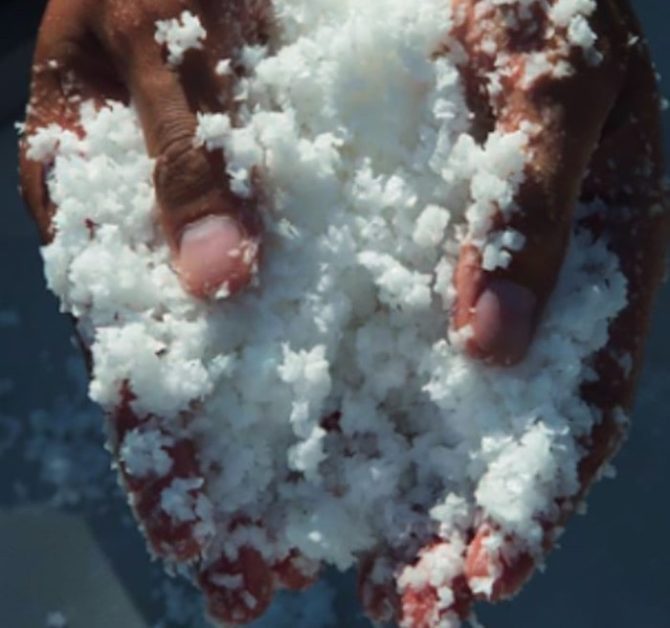 Get your fix of ‘white gold’ in France’s capitale du sel, Salies-de-Béarn

Nothing enhances a good meal quite like a top-quality table salt produced in the time-honoured way. France is blessed with a number of working salt pans from the wetlands of the Camargue and Aigues-Mortes to Guérande on the Atlantic coast – but an inland town producing salt … now that’s something rather special. Zoom into the deep southwest of Nouvelle-Aquitaine and on the northern fringes of Pyrénées-Atlantiques lies the small town of Salies-de-Béarn. With a population of fewer than 5,000 permanent residents, it boasts a large spa and wellbeing centre, and a thriving industry based on a constant supply of ‘white gold’. 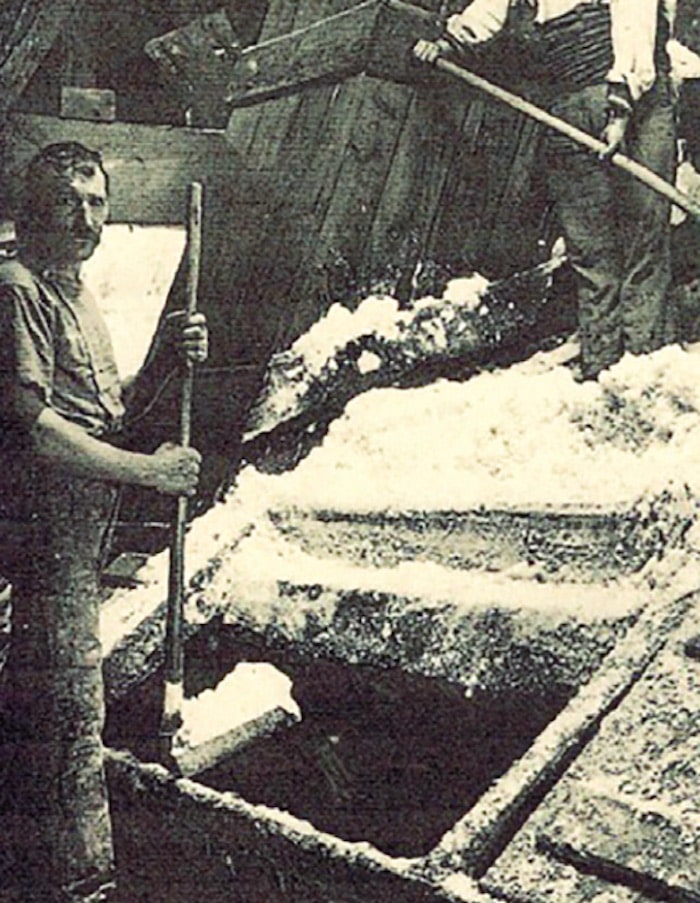 It all started, or so legend has it, with a wild boar in the Middle Ages, pursued by local hunters and badly wounded. The animal escaped into a marsh and was found dead several days later, its hair encrusted in salt from an underground spring. At a time when salt was vital for preserving food, this was seriously good news. A town quickly grew, the community prospered and, since 1587, the salt spring has belonged to 500 Salisiens known as “part-prenants” – a right attached to individual families rather than properties. The curious can find out more at the Musée du Sel housed in a typical Béarnaise house. 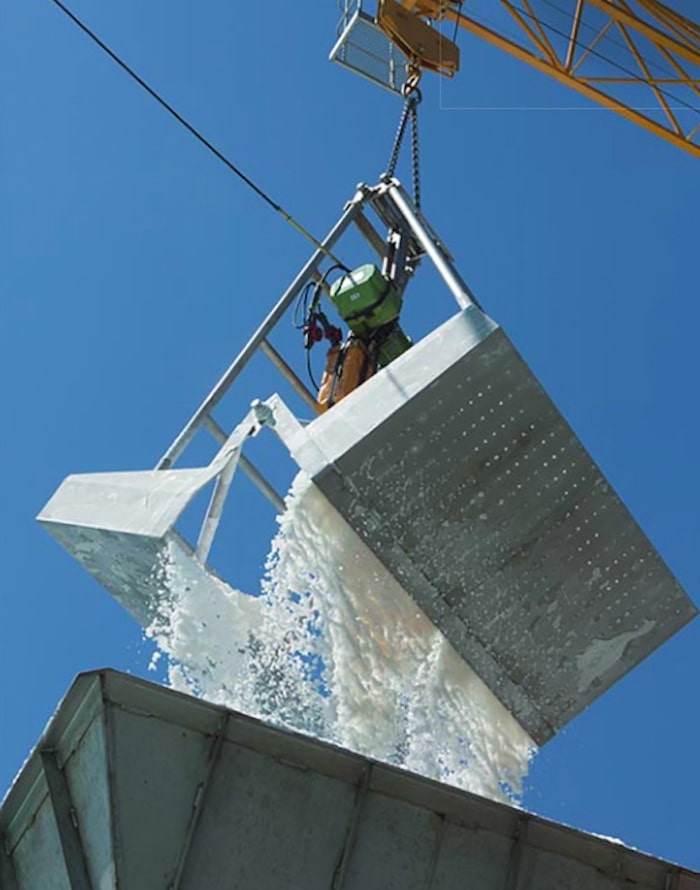 Salt of The Earth

Formed by a combination of rainwater and saline rock from an ancient sea, the Oraàs spring produces saltwater 10 times stronger than seawater. Today, coarse salt from Salies-de-Béarn is a key ingredient in jambon de Bayonne (IGP); the light fleur de sel is prized by gourmets; and the ‘mother liquor’ (a concentrated form of thermal water) – salt taken out – is rich in trace elements and used at the spa.

Salies-de-Béarn may be small but it packs a picturesque punch, bisected by the Le Saleys river and with the streets of the old quarter coiled round the salt spring like a snail shell. Narrow passageways lead directly to the central salt spring, so each householder could easily carry their buckets of salted water home, ready for evaporation by heat. Ask at the Tourist Office about guided visits to the crypt beneath the Town Hall square, an underground stone vault that protects the spring.

Beyond the salty core of Salies, the town’s thermal quarter has a different feel with Belle-Époque houses around a leafy park and bandstand. Today, the spa is renowned for treating rheumatic illness, female sterility and childhood conditions. Why not try one of the wellbeing treatments and therapies or simply relax with a cocktail?

Be sure to squeeze in a lengthy visit to the modern production facility where pure white Salies salt (IGP) is extracted from the spring water by heating in outdoor tanks, then left to dry out in huge ‘salt mountains’.

Discover the difference between coarse salt and the coveted fleur de sel, its fine crystals skimmed by hand from the surface of the salt pan. Then stock up on savoury gifts from the on-site shop (www.sel-salies-de-bearn.com), including pure salt, flavoured salt and, of course, that famous Bayonne ham.