Paris Culture: The New “Clock Pavilion” at the Louvre 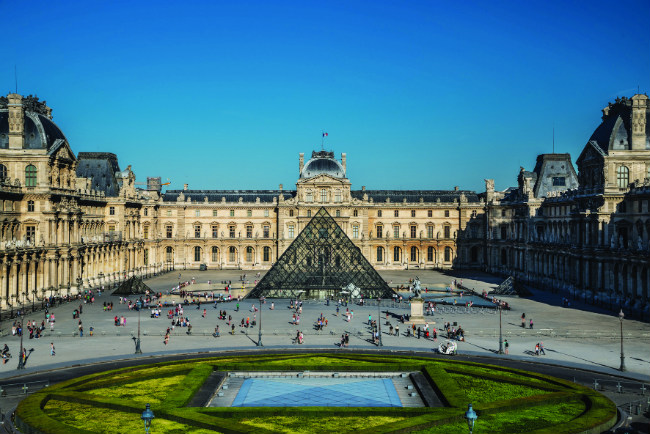 A visit to the Louvre is fascinating not only for its massive collection but also for the history of the building itself. The new Pavillon de l’Horloge (the Clock Pavilion) has opened its doors this year to make the museum more welcoming and easier to understand. What traces can still be seen from the major periods of construction? Which kings actually lived there? Why did the Louvre become a museum? How were the Egyptian sculptures acquired? 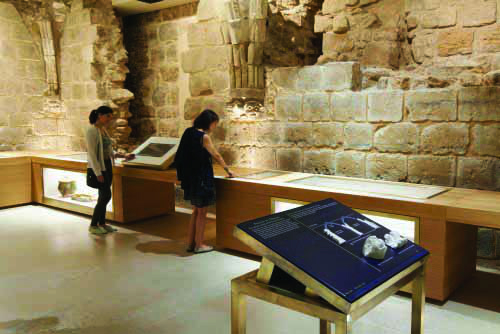 An interesting exhibit in three levels in the Sully wing takes visitors through the transformation of the palace. Interactive models, digital displays with archived documents, films and artworks from the Louvre collections help tell the story.

Start with the medieval moat and the rich story of the fortress, the Salle de la Chapelle, before discovering the varied and rich collections of the museum, culminating in the contemporary Louvre with its current projects and missions, as well as its satellite locations in Lens and Abu Dhabi, and its central role in an extensive network of museums in France.

Previous Article Time with Wine: Monbazillac’s Golden Promise
Next Article Poet Stéphane Mallarmé and his Influence on the Impressionists