O Brotherhood, Where Art Thou? 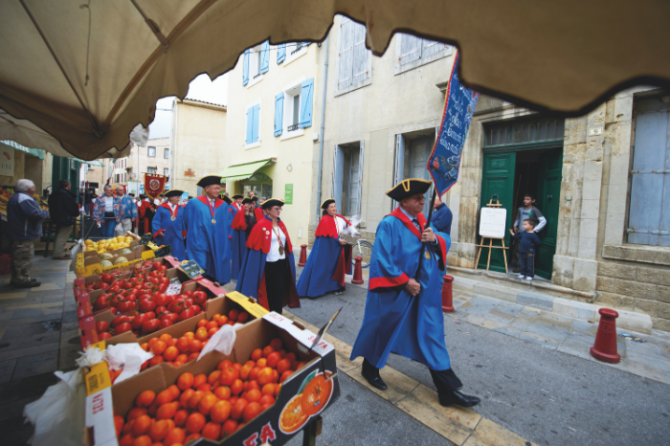 With their rich history and traditions, the mission of the confréries is to celebrate the passionate producers of ingredients and dishes all around the Hexagon. Justin Postlethwaite reports

One Saturday morning in high summer a couple of years ago, as I meandered up from my hotel towards Périgueux’s most famous landmark, the imposing Cathédrale Saint-Front, I was distracted by the unmistakable sound of blaring trumpets. It wasn’t yet 10.30am – but what an unholy racket!

As I emerged into the rammed market on Place de la Clautre, where succulent, shiny fruits and vegetables lay resplendent in their sun-kissed glory, the frenetic party music got louder. Shuffling past a lady of a certain age, who was craftily squeezing a cantaloupe for ripeness, I spotted the front of a conga-line of musicians and other folk dressed rather strangely. Some sported capes and oversized hats, others were dressed as animals and fruits. From 50 paces, some looked like honey bees, others resembled strawberries. 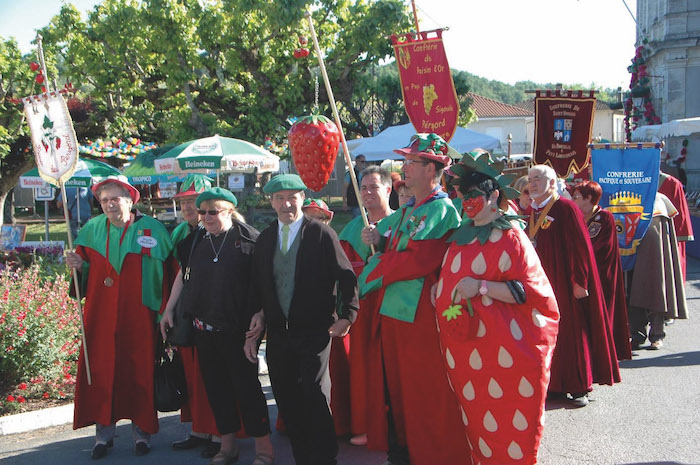 Pride in Their Produce

Swept up by the energy, I made my way to the heart of the throng to stand beside the drummer leading the way. Who was this ‘Pied Drummer of Périgueux’ beating seven shades out of his skins with a fury matched only by the trumpeter behind him? People were jigging and clapping; kids jumped around.

I asked a man swaddled in a fraise costume what the deal was. It was the annual parade of local producers, an association called the Union des Confréries du Périgord. I had stumbled, accidentally and joyously, upon a ritual that represents France’s pride in its regional produce. The energy was palpable, both in the band’s vigour and in the delight with which this colourful collection of growers, creators, rearers, pickers and pluckers – of everything from honey to walnuts, truffles to strawberries and poultry to pâté – celebrated their particular bounty.

The Union des Confréries get together to showcase the work of Périgord’s flag-bearers for local produce and dishes, but similar guilds exist all over France and include representatives for every kind of food, drink or recipe you can imagine. Walnuts, rillettes, cauliflower, saucisses, Puy lentils, pink garlic from Lautrec, Morvan ham, Tarbes haricots, sardines, truffles… the list is deliciously endless. 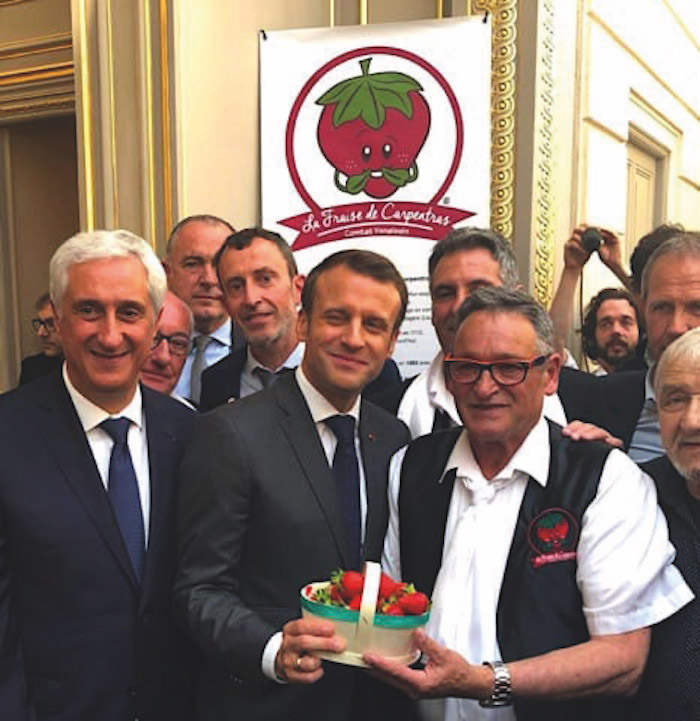 Roots of the Brotherhood

Story has it that the first confréries (brotherhoods) were created in the Middle Ages by wine corporations who had been granted certain privileges – formalised in charters – by the kings of France. Until then, death by poison had been a real risk at the royal dining table, and so the Conseil des échansons was created to bring together master wine tasters. Its first members cultivated the vines, made the wine, and then tasted it, thus guaranteeing the drink’s purity – and the safety of the king and his guests.

Thereafter, certain protocols for serving wine à table evolved and from this emerged the concept of food and wine matching.

Most confréries were religiously inspired and dedicated to charitable purposes, while others came directly from trade guilds – this is also largely the case for those created in the last 60 or 70 years.

All confréries were banned in 1791, when the Le Chapelier law abolished them in the name of freedom of enterprise, confirmed by a decree of Maximilien Robespierre, who despised them. But from the end of the 19th century and especially after 1950, these brotherhoods reappeared in France. The Confrérie des Chevaliers du Tastevin, the first of the modern era, was founded in 1934 in Nuits-Saint-Georges to hail the joys of Burgundy’s fine wines and food. It boasts some 12,000 chevaliers (knights) who spread the word around the world. 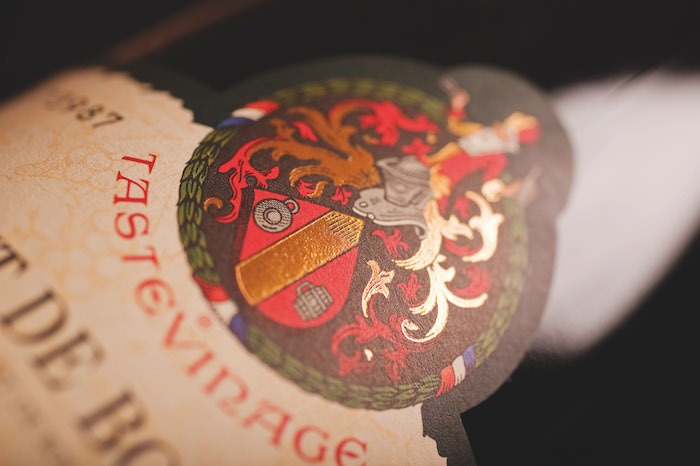 So vital is confréries’ work in promoting cultural activities, encouraging tourism and boosting the economy that they were included as part of 2010’s successful ‘French gastronomic meal’ bid to be added to UNESCO’s Intangible Cultural Heritage list.

As for the distinct and colourful outfits worn, they are “related to the product or colours of the city or region and the medal represents the product, either by shape or by inscription”, explains Solange Moreau-Massenavette, President of the Conseil Français des Confréries.

Solange is not only in charge of this national federation – whose purpose is to serve and advise the brotherhoods – but she also personally represents the products of her Berry region; namely blackcurrants, lentils and goat’s cheese. One issue facing organisers of confréries, she says, is attracting new, younger members. “Now it is very difficult to bring in young people because our associations are not well known.

“It is a pity because we are not closed or sectarian clubs but open to all – all you need is to love gastronomy, regional products and human contact.” 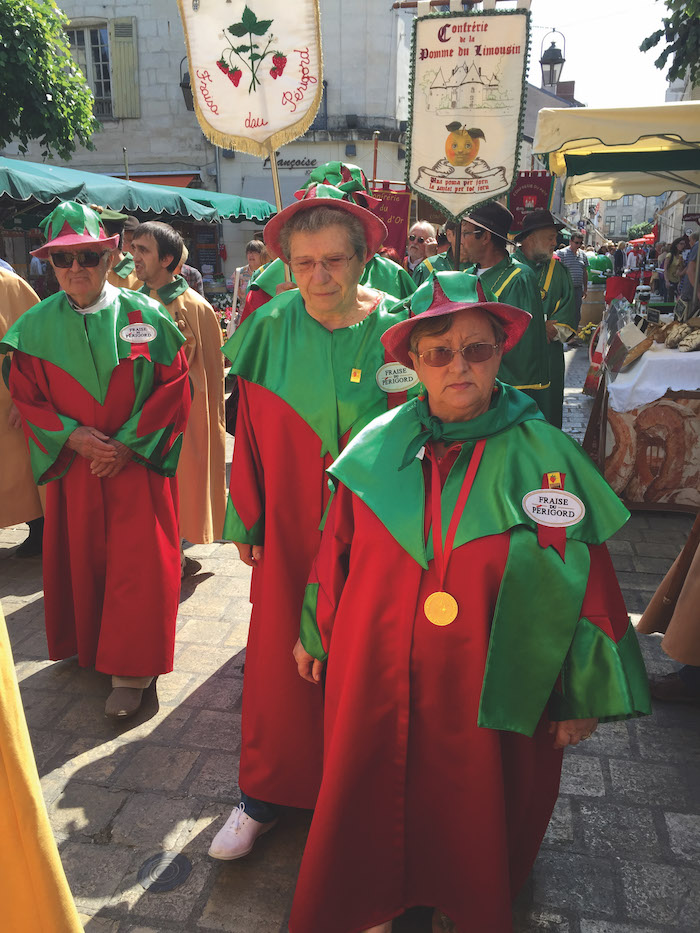 As one might expect, tradition has imposed certain strict naming rules for products. For example, only Nougat de Montélimar is allowed to use an upper case ‘N’ for nougat. The lesser-known nougat de Tours, whose confrérie was created in 1998 and whose annual get-together takes place in the esteemed chambers of Tours’s Hôtel de Ville, must use a lower-case ‘n’… though it is still delicious. 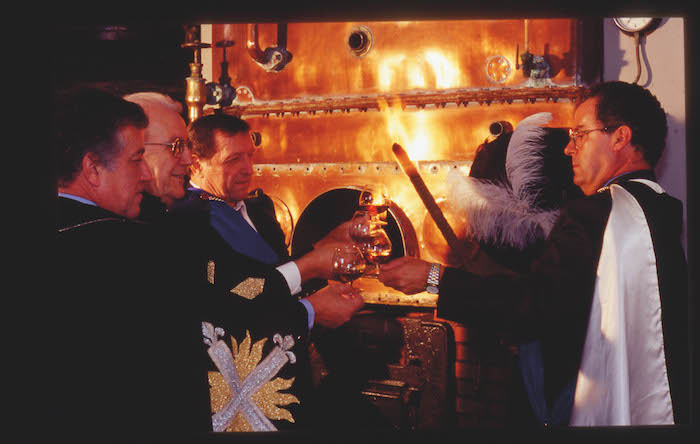 Alcoholic drinks closely linked to a terroir also have their staunch supporters in robes but some have a wider reach than merely their local area. Armagnac, for instance, has a confrérie called La Compagnie des Mousquetaires d’Armagnac, which has about 4,500 Armagnac ‘musketeers’ who serve as ambassadors around the world in different ‘squadrons’.

“The Captain of the company is Aymeri de Montesquiou-Fezensac, a descendent of D’Artagnan,” says Amanda Garnham, a Brit who runs the PR for the drink and is herself a musketeer. “And we have some famous members, including Prince Albert of Monaco, Leonardo DiCaprio and Stanley Tucci.” 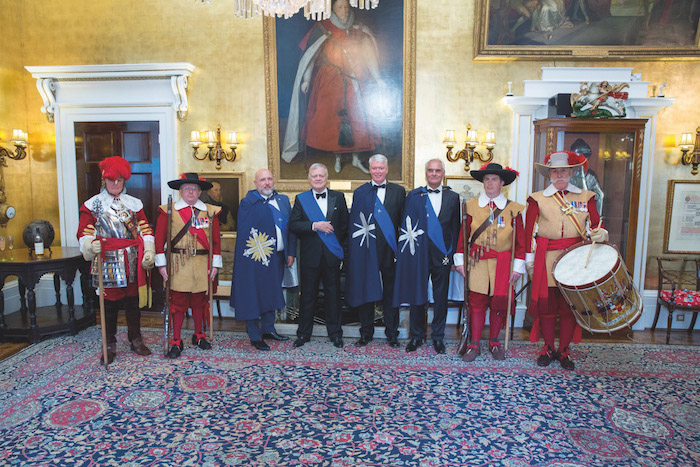 As well as annual get-togethers – including a rally in Condom, Gers, on the second weekend of September, when Musketeers from all over the world visit – another key aspect of confréries is to organise competitions to crown the top producer and champion of any given dish or product. With such expertise on show, this is perhaps the very best place for a tasting.

A good starting point to find confréries is at the Conseil Francais Confréries website, which even has downloadable lyrics to brotherhood anthems in honour of the likes of Île de Ré potatoes and Ariège snails. So next time you’re en vacances and you chance upon a jolly confrérie parading through the streets, join in with the hearty celebrations of France’s finest food and drink! 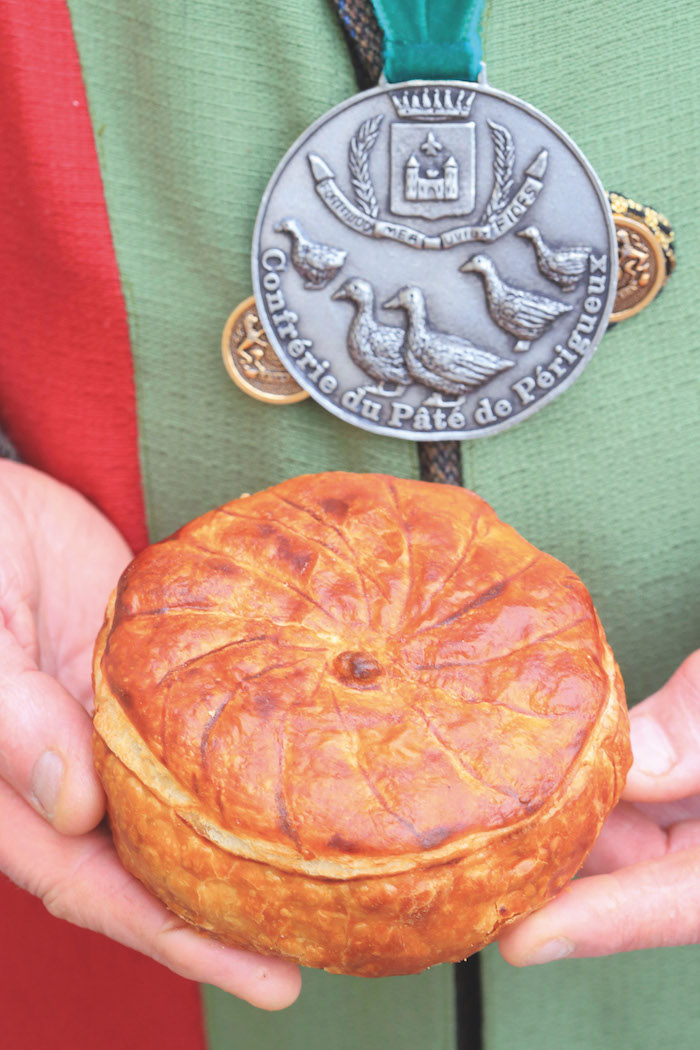