A Dozen of the Loire Valley’s Finest Gardens 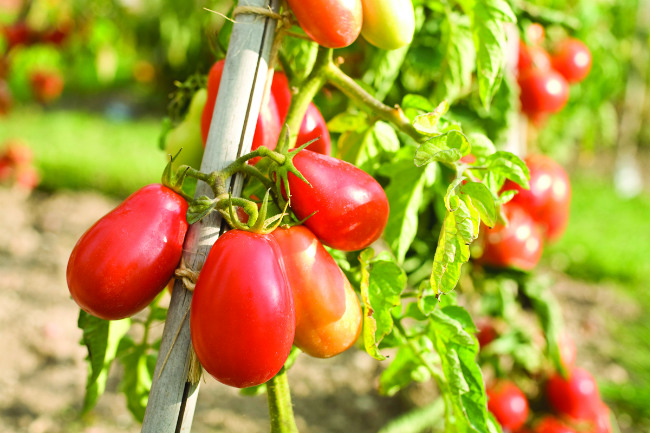 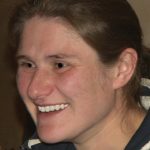 While the Loire Valley is noted for its châteaux, its many extremely attractive gardens are no less remarkable. Some are labours of love. Others are private collections, borne of a passion for a particular plant, such as the rose or tomato. Many are privately-owned châteaux, whose doors remain closed but whose gardens are open to the public. Many are ‘Jardins Remarquable’, an official national government designation…

France’s National Arboretum north of Gien is one of the most important collections in the world. It’s so vast you won’t cover it all in one visit but there are themed trails and there’s lots of exploration for children. www.arboretumdesbarres.fr 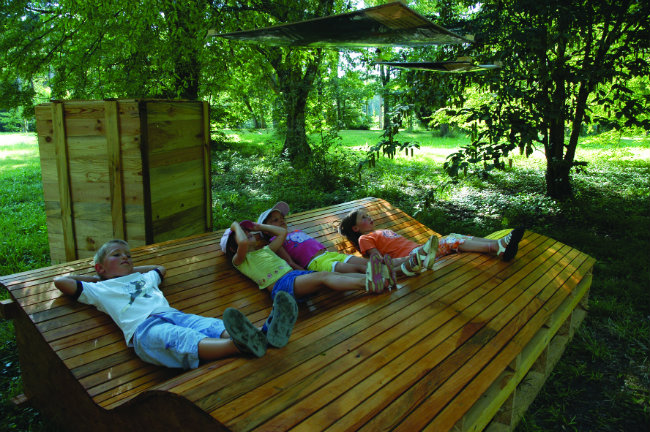 More than 650 varieties of tomatoes in many guises: red, yellow, green and black; stripy or plain; long, thin, miniature, fat or bizarrely shaped. The garden holds the National Collection. A festival is held every September. www.labourdaisiere.com

A recently restored Renaissance garden based upon old garden plans with six parterres bordered by pergolas covered with hops, vines and roses. A lakeside walk gives views of the château, which houses a perfume museum. New for 2016 is a roseraie. www.chateauchamerolles.fr 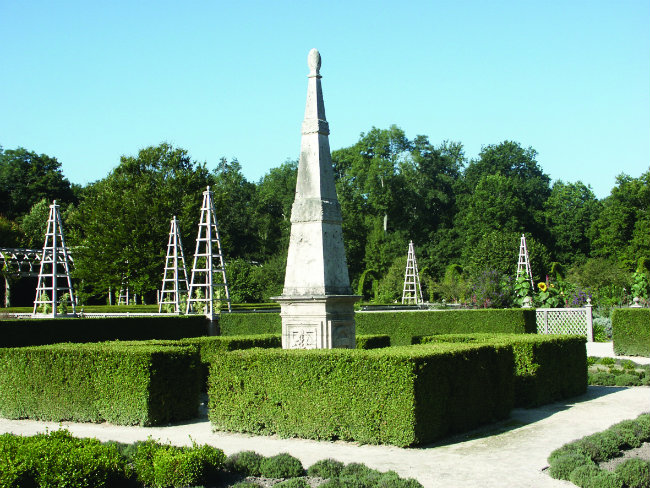 Fourteen imaginative gardens beside a fairytale château with contemporary art throughout representing children’s stories. The ‘Gargantuan Potager’ is a firm favourite, though look out for Rapunzel’s Garden, The Enchanted Forest and Alice’s Maze. www.chateaudurivau.com 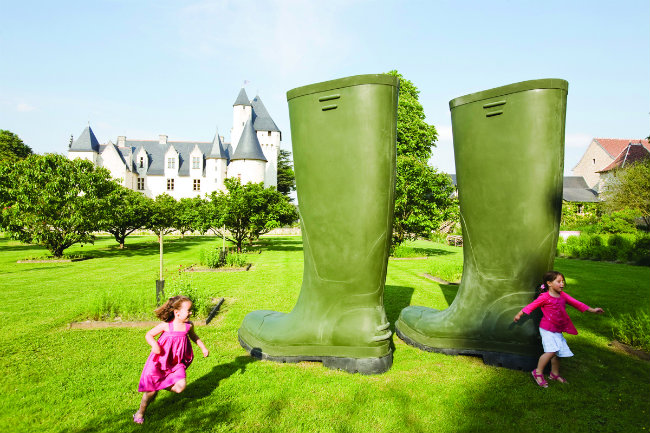 The Talcy estate features a large farm complex that was renowned for its fruit production in the 18th century. Restoration of the garden and orchards began 20 years ago and they are now home to hundreds of varieties of apples, pears and plums. www.chateau-talcy.fr 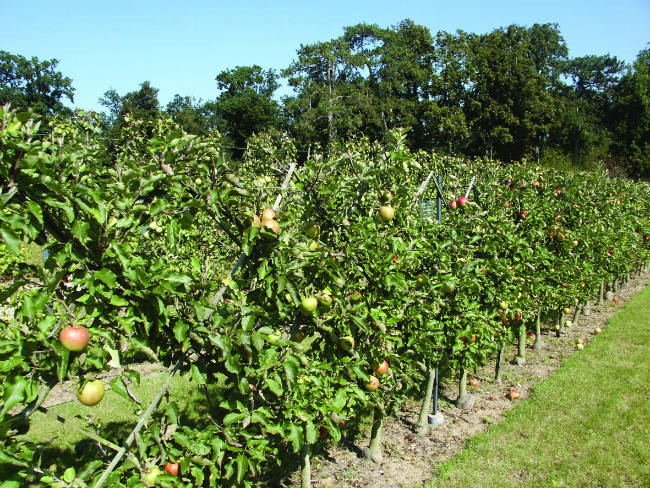 It’s the formally-designed potager that is of most significance here. The owner has identified and planted thousands of forgotten seeds, vegetables and fruits from yesteryear with unusual names, grown for flavour rather than commercial purposes. www.chateaudevalmer.com 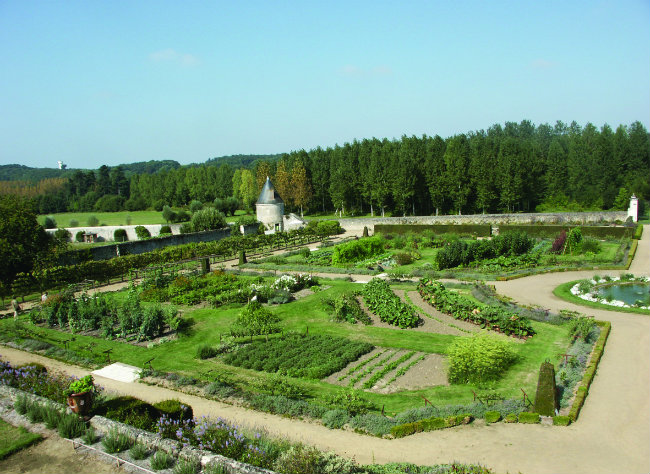 North of the royal town of Loches, Chédigny is the only village in France to have the distinguished Jardin Remarquable classification in addition to its Village Fleuri 4-star recognition. Parked cars are banned and in their place are roses and spring bulbs. www.chedigny.fr 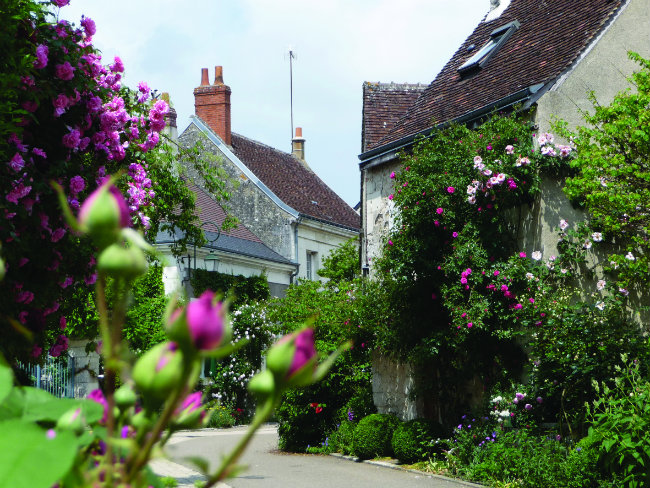 Privately-owned gardens tucked away in a secret valley near Azay-le-Rideau. The 15 hectares of flower gardens are divided into 13 romantically named areas like ‘The Intelligence Garden’ and ‘The Senses Garden’. www.lachatonniere.com 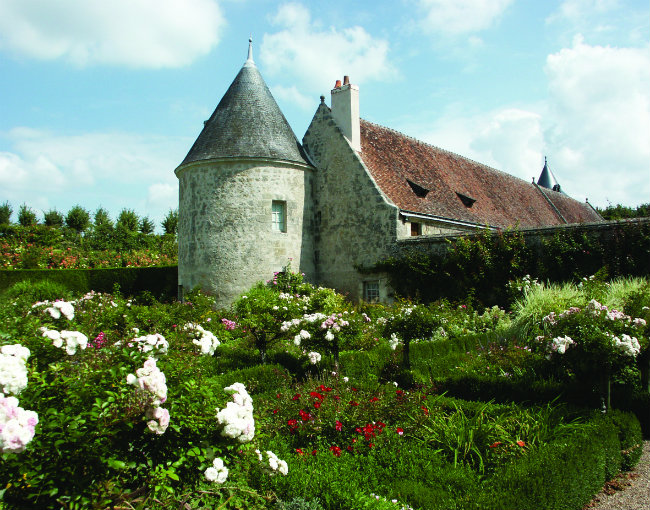 Just a short drive from the vineyards of Sancerre, this privately-owned 2-hectare garden offers inspiration on a realistic scale. Rose bushes fill the borders, smother pergola tunnels and border rustic paths. Marie is often to be seen, offering advice to visitors. www.lejardindemarie.com 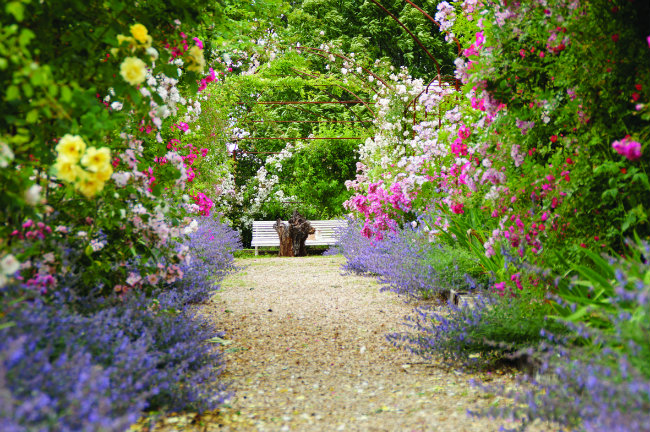 On the Loire à Vélo cycle route at Meung-sur-Loire these gardens have been created by Stéphane Chassine, a rose enthusiast who has transformed a rough field into a traditional cottage-style garden. Visitors are welcome to picnic in the garden. www.lesjardinsderoquelin.com 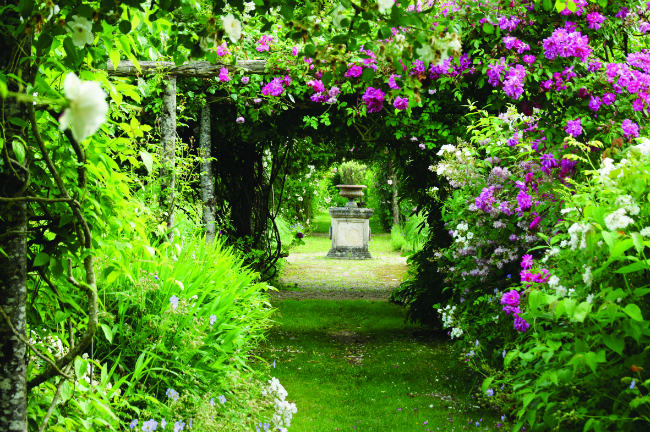 This landscaped park houses a rose garden around a ‘mirror pool’. There are displays of irises in spring and dahlias in autumn. In true public park style, there’s also a tropical butterfly house, aviary – and flamingos! www.parcfloraldelasource.com 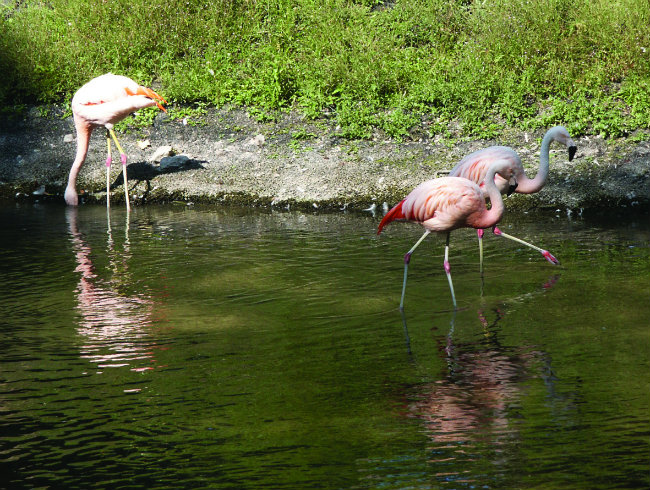 Created in 1987 in a clearing of deciduous woodland south of Le Mans, the English-style garden has won several awards and is now a Jardin Remarquable. Secret paths, garden rooms, water features and borders all mingle under an arboretum. www.jardindupetitbordeaux.fr 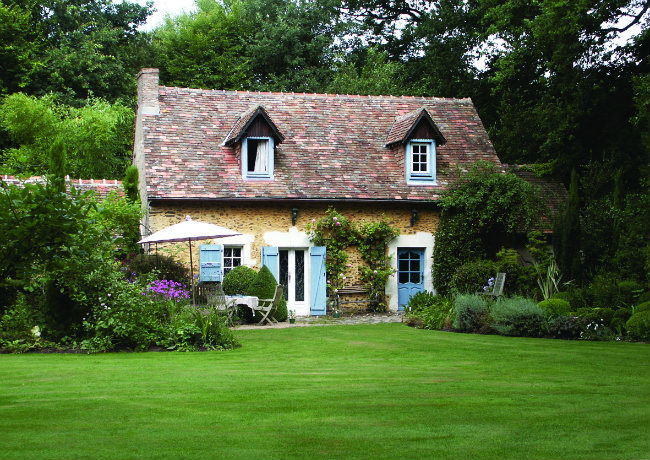 Previous Article French TV Series: The Tunnel, Season 2
Next Article 10 Things to Do at Christmas in France

Caroline is a freelance writer with a focus on European travel. She has toured all areas of France, but none more so than the Loire Valley where she finds the combination of rich historical culture, rural landscape and exceptional architecture - not to mention outstanding wine - an irresistible lure to return again and again. Says Caroline, "With the focus over the next three years on the Loire Valley's connection to Leonardo da Vinci, lovers of art, architecture and French culture are in for a treat when visiting the region with the many additional events and activities on offer." Caroline is a member of the British Guild of Travel Writers.