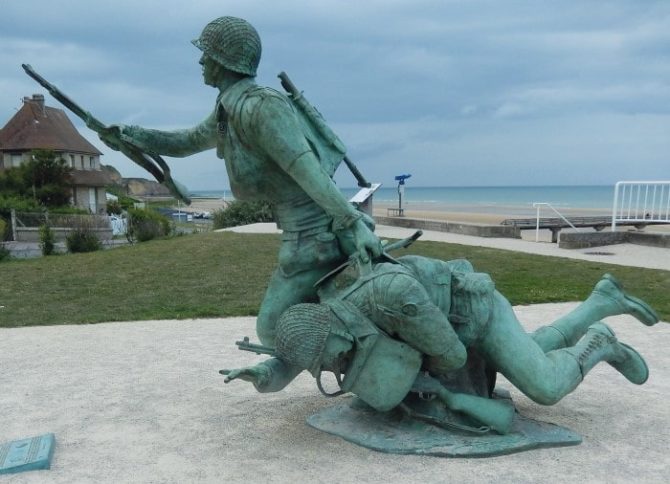 Exploring France’s war history? Here’s our choice of museums, monuments, cemeteries and other places of interest. This article is part of a bigger feature on the Remembrance Trail in France.

D-DAY LANDING BEACHES
Via large or small screen we all think we know the Normandy landing beaches but nothing quite prepares you for a walk on Utah, Omaha, Gold, Juno or Sword. All of them have significant museums in which to discover their riveting stories. en.normandie-tourisme.fr 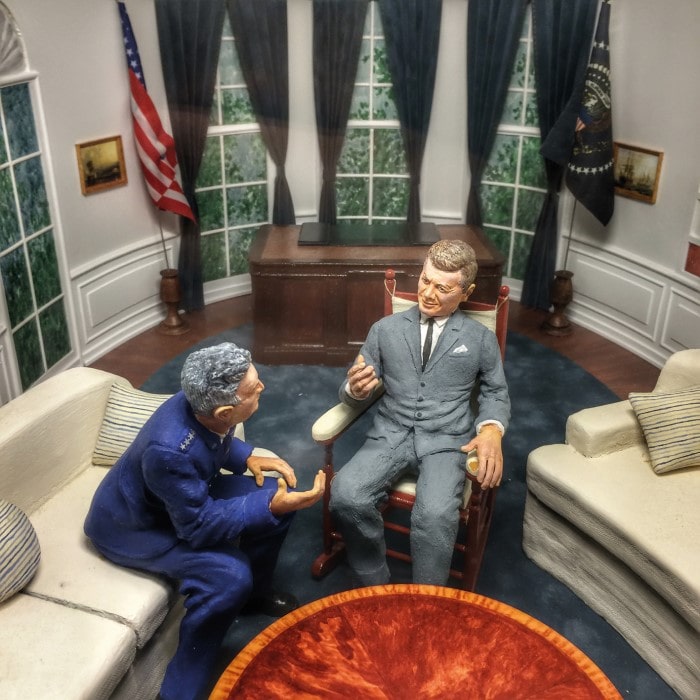 CAEN MEMORIAL
Opened in 1988, what makes Caen’s wide-ranging museum unique is that it traces not only the history of the Second World War but the Cold War too, and also proposes a message of peace alongside educational elements – great for youngsters. normandy.memorial-caen.com 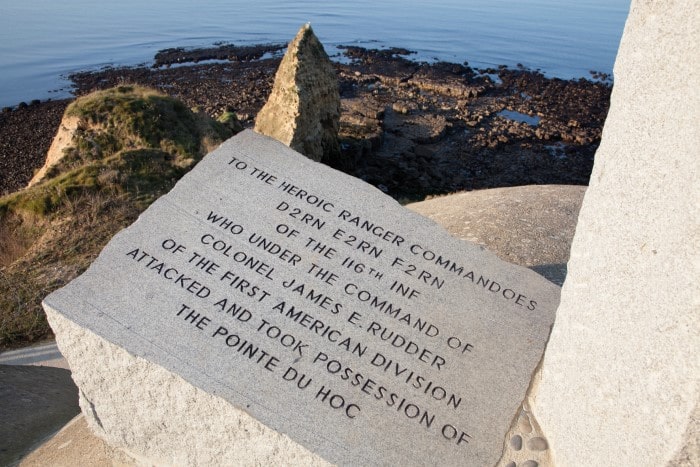 POINTE DU HOC
Among many D-Day tales of courage and resilience, few are as impressive as that of US Rangers scaling the sheer cliff-face (using rope ladders) to seize the German fortification here, four miles west of Omaha beach. A visit here is truly humbling. www.abmc.gov/Pointe-du-Hoc 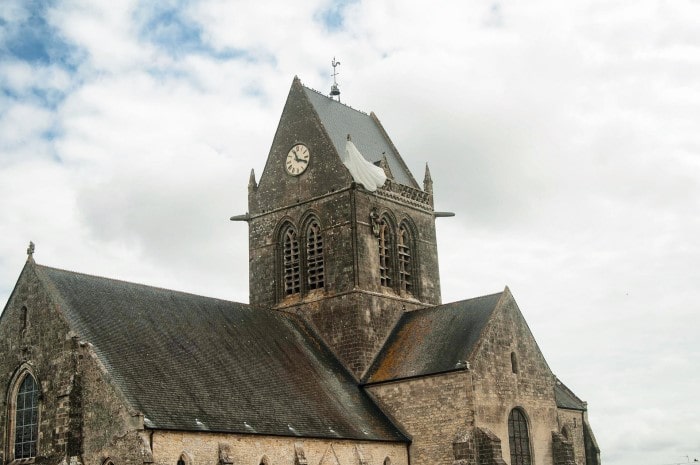 SAINTE-MÈRE-ÉGLISE
The image of parachutist John Steele of the 505th Parachute Infantry Regiment (PIR) stuck on a church spire is an enduring one from the Allied forces’ Normandy invasion – it happened here. Board a glider and C-47 aircraft at the excellent Airborne Museum. www.airborne-museum.org/en 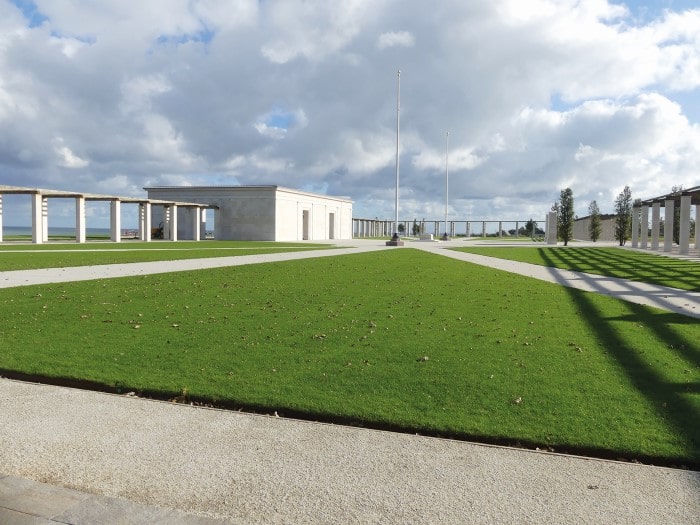 BRITISH NORMANDY MEMORIAL
The first memorial dedicated solely to the sacrifice of fallen British troops opened last summer, with a message from the Prince of Wales and a live-feed to 100 veterans at the National Memorial Arboretum in Staffordshire. www.britishnormandymemorial.org 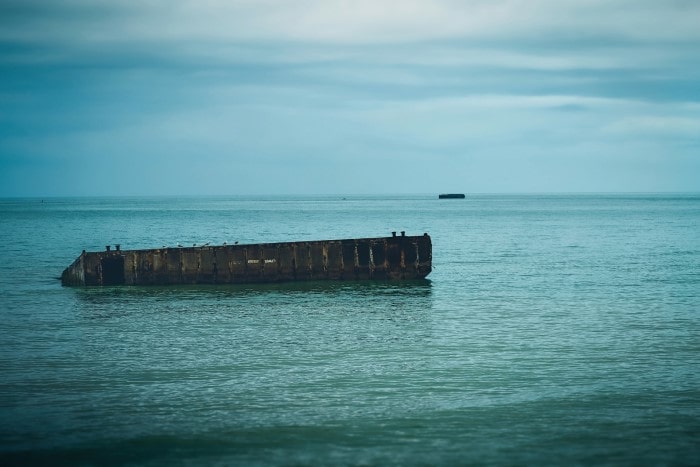 MULBERRY HARBOUR
These temporary portable harbours (towed from Britain and assembled offshore) for offloading cargo following the landings remain impressive. Explore the remnants from a kayak at Arromanches. www.normandie-tourisme.fr/kayak-d-day-arromanches/ 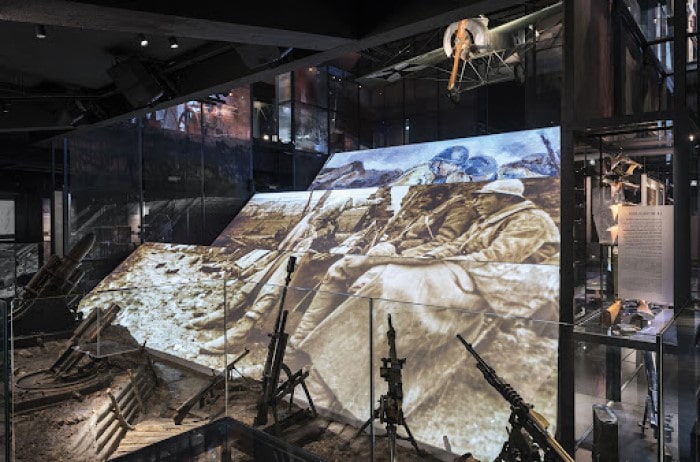 VERDUN BATTLEFIELDS
Nine months, three weeks and six days in 1916: the Battle of Verdun – the longest in modern history – saw 714,231 casualties from both sides combined, with 262,308 dead or missing. The superb museum Mémorial de Verdun is an essential starting point. memorial-verdun.fr 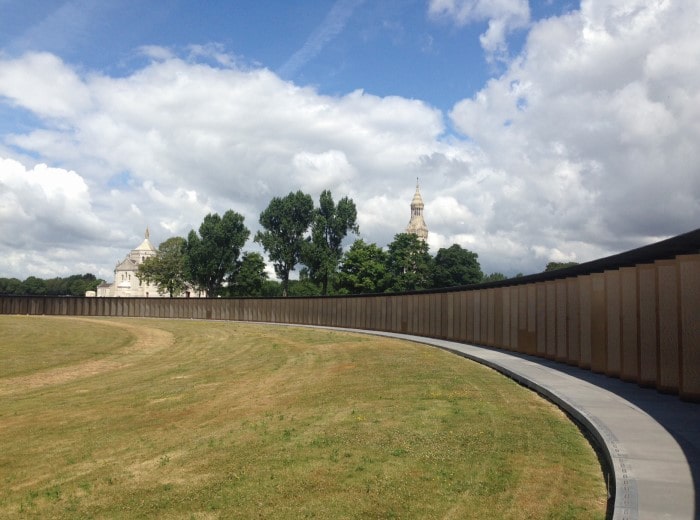 RING OF REMEMBRANCE
Inaugurated in 2014, the Ring of Remembrance, just north of Arras on the plateau of Notre-Dame-de-Lorette, is a key Great War monument, inscribed with the names of 580,000 soldiers from 40 countries. memorial1418.com/anneau-de-la-memoire 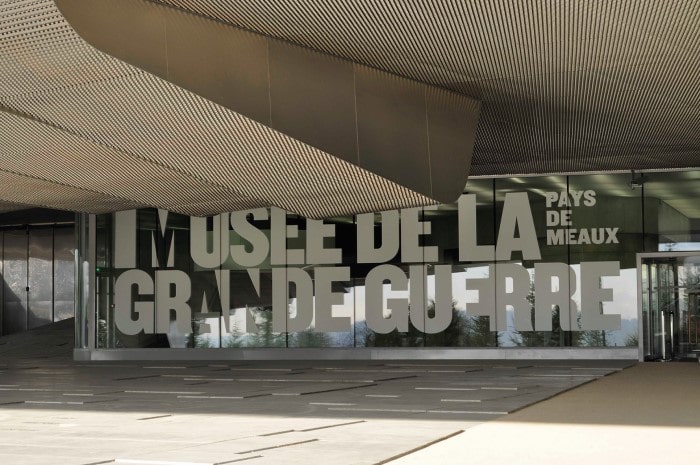 MUSÉE DE LA GRANDE GUERRE
Located in Meaux, Seine-et-Marne, this museum offers one of the most comprehensive overviews of the Great War you can find. It covers the build-up, the conflict and its legacy from the perspectives of all involved. www.museedelagrandeguerre.eu 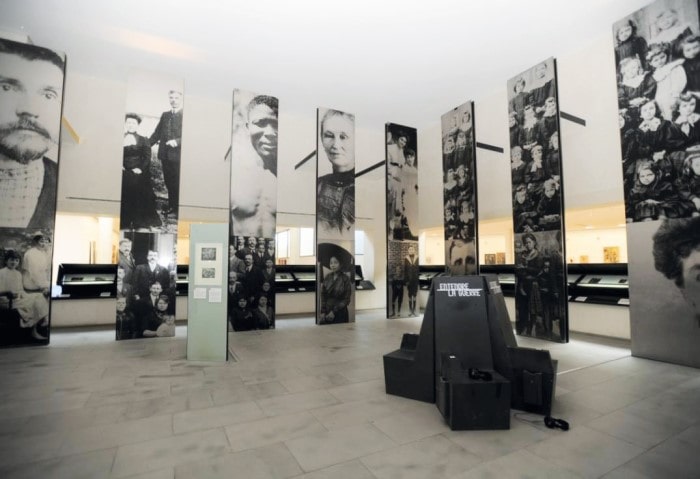 HISTORIAL DE LA GRANDE GUERRE
The Historial of the Great War in Péronne guides visitors using a 360-degree perspective, with a timeline from 1870 to the 1930s, elements from the ‘home front’, uniforms and propaganda items. www.historial.fr/en 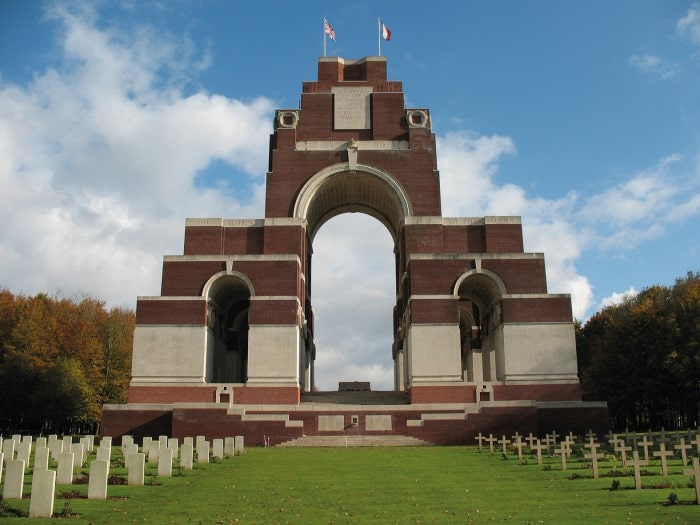 COMMONWEALTH MEMORIALS
Designed by Sir Edwin Lutyens, Thiepval Memorial is 45m tall and bears the names of more than 72,000 UK and South African forces who died in the Somme and have no known grave. Set to reopen in spring 2022. www.cwgc.org 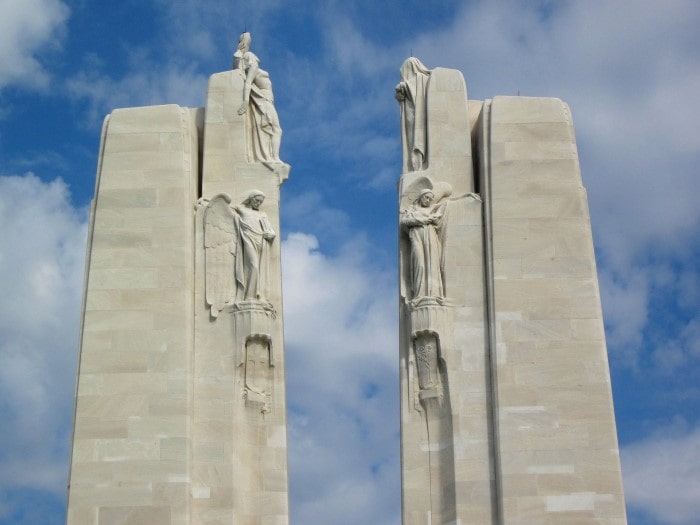 VIMY MEMORIAL
About 8km northeast of Arras in Pas-de-Calais, the impressive Vimy Ridge memorial honours the 60,000 Canadian troops who gave their lives during the war. It was designed by W.S. Allward and unveiled by King Edward VIII on July 26, 1936. www.cwgc.org