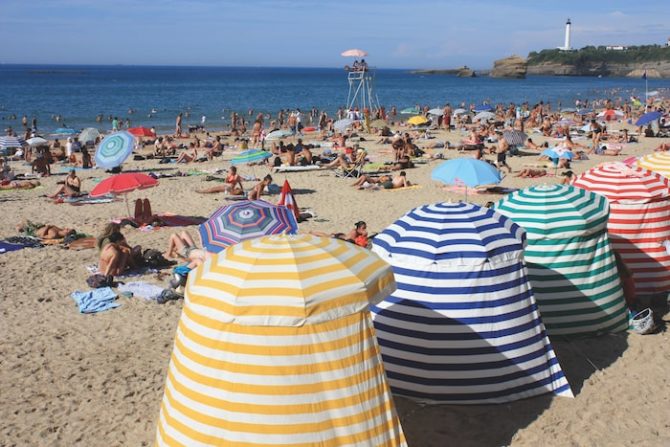 Twelve places to visit on the Basque Coast and further inland

This broad beach is overlooked by Napoleon’s former palace, the seafront casino and the lighthouse. Spend the afternoon sunbathing on the sands, then follow the undulating promenade out to Port Vieux for a front-row view of the sunset.

Facing the Rocher de la Vierge, at the furthest extent of Port Vieux, the Art Deco façade of the Musée de la Mer hides a substantial modern extension. Inside you will meet seals and turtles, giant eels, tropical fish and more across four levels of exhibition space. 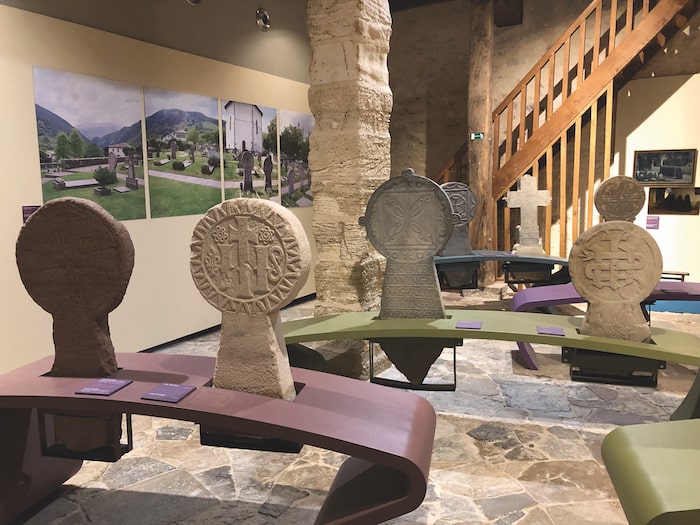 For an essential overview of Basque culture, through tools, artefacts, furniture and film, plus a history of Bayonne as a port and the Jewish culture that led to its chocolate industry, a visit to the Musée Basque et de l’histoire de Bayonne is a must. 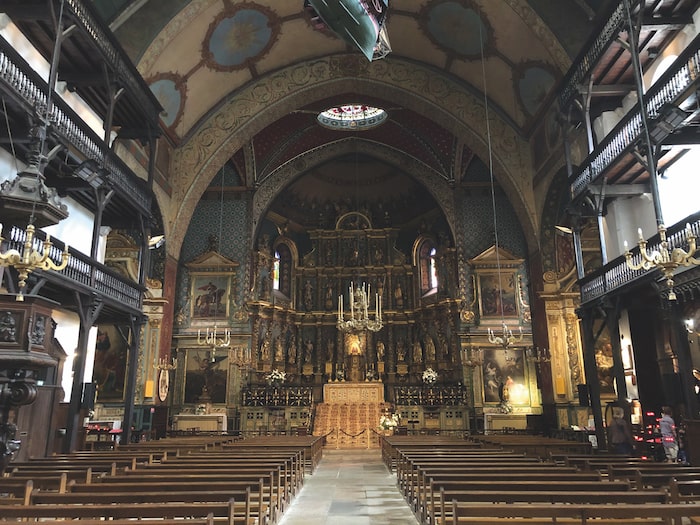 As the town’s importance as a whaling and cod port grew in the 17th century, so the church needed extending, and it was still a building site when it hosted the royal wedding of Louis XIV and Maria Theresa in 1660. 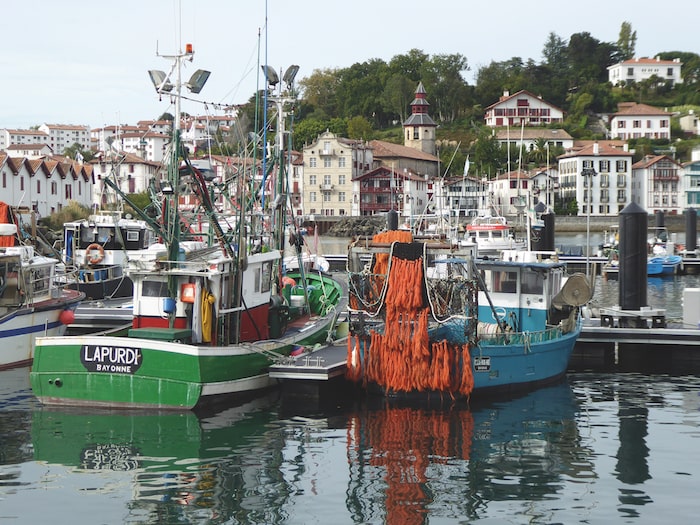 Working boats bob against a backdrop of the Infanta’s House, Maurice Ravel’s birthplace and typical Basque architecture. Book your boat trip aboard the Nivelle V at www.croisiere-saintjeandeluz.com 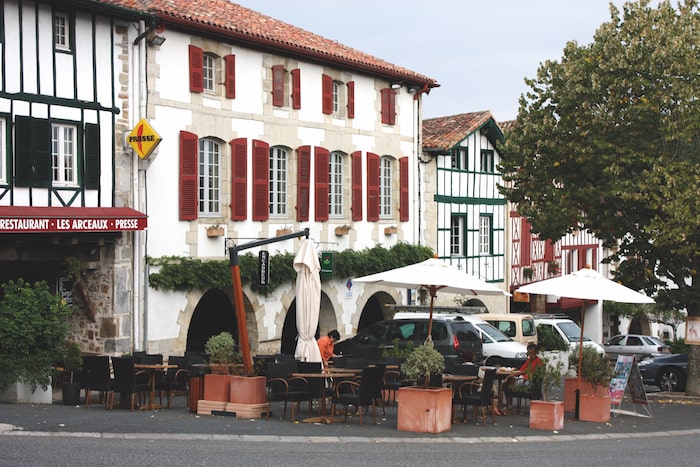 Sitting just to the northeast of Hasparren and included on the list of France’s Most Beautiful Villages, La Bastide-Clairence features traditional Basque and Navarre architecture and has a number contemporary and traditional craft workshops. 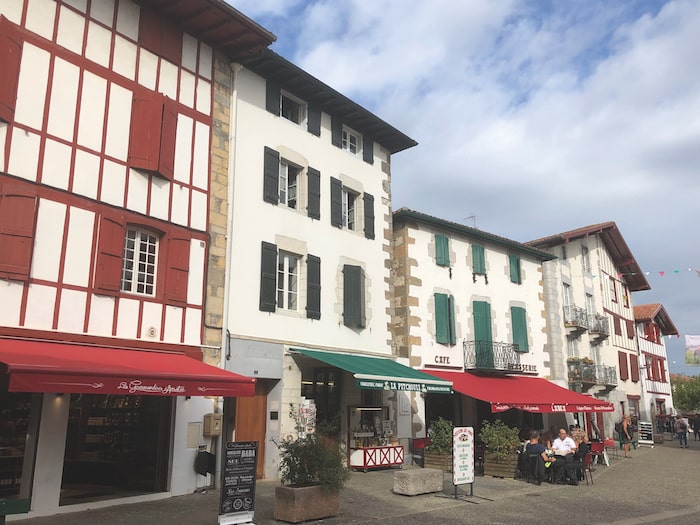 Espelette is the town that gives its name to the local AOC pepper industry – visit in the summer and you will see the peppers hung to dry outside many of its houses and shops. It is also famous as the hometown of the botanist and zoologist Père David. 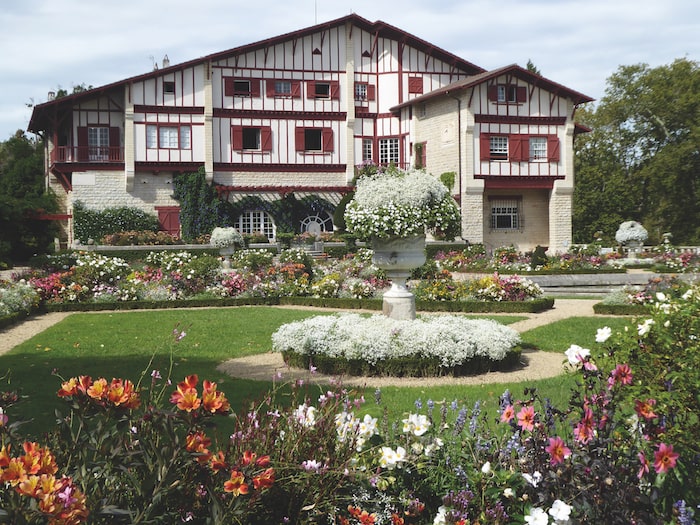 Conceived by Edmond Rostand, author of Cyrano de Bergerac, the villa now houses the poet and playwright’s museum. It is closed over the winter months but is worth visiting as much for its gardens as for its interior.

These are part of the chain of Pyrenean caves containing carvings and parietal art from the Upper Palaeolithic period (45,000 to 10,000 years ago), as well as monumental limestone concretions. 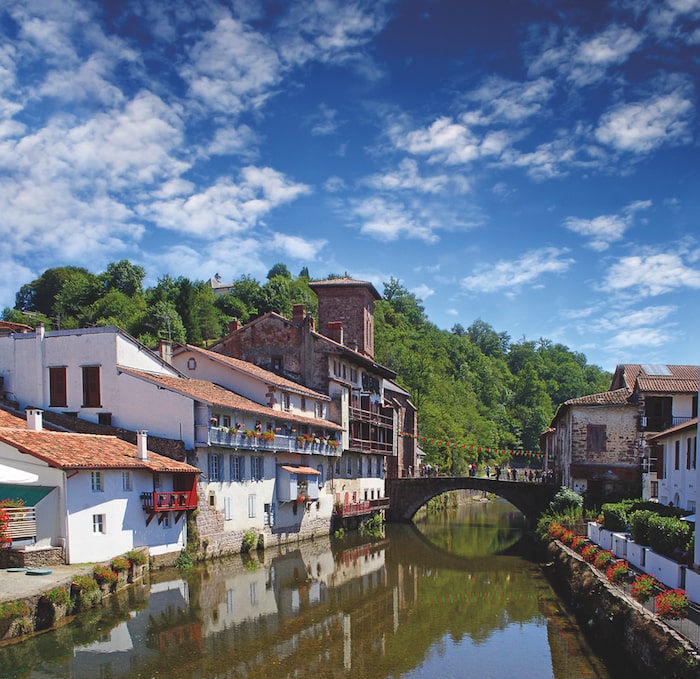 Known as Donibane Garazi in Basque and San Juan Pie de Puerto in Spanish, this Vauban citadel is classified among Les Plus Beaux Villages de France for its ancient city gates. It is also the last stop on the Camino de Santiago before the Spanish border. 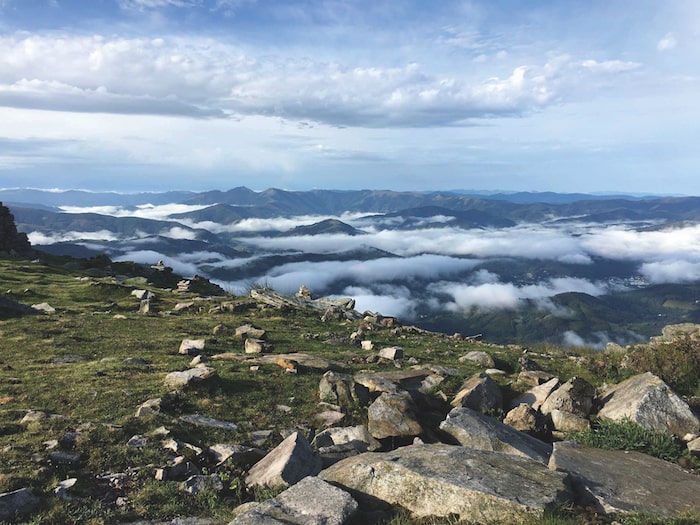 Take the 35-minute ride on a 1924 cog railway from Col de Saint-Ignace to the summit of La Rhune at 905m for views from San Sebastián to Biarritz and towards the high peaks of the Pyrénées. Spot wild vultures and pottoks, the native Basque pony.

At the foot of La Rhune, on the outskirts of Sare (another Most Beautiful Village of France), the caves of Sare provide guided visits with sound and light, plus a museum and megalithic park recalling life here from the Neolithic era to the Bronze Age.

For more places to visit go to pays-basque.tourisme64.com