Top 5 Reasons to Visit La Rochelle on the Atlantic Coast

It’s no wonder this beautiful port city on the Atlantic coast is one of France’s favourite holiday spots, with its wealth of history and proximity to charming islands. 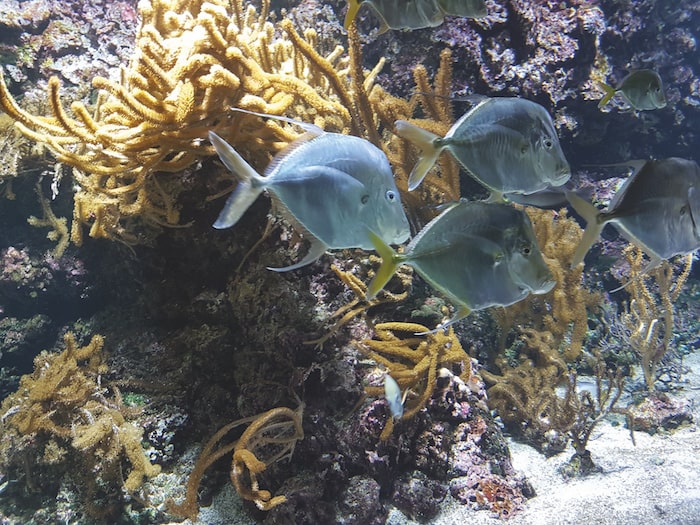 If you have time to do only one thing in La Rochelle, make it the aquarium. With different sections dedicated to the various regions of the world, you will be spellbound by the stunning array of creatures from phosphorescent jellyfish to spindly Japanese spider crabs and mighty sharks to gender-swapping parrotfish. With three million litres of seawater across 8,445m2 and an emphasis firmly on conservation and education, you won’t want to leave. The museum shop is also worth a visit with a wide range of art, crafts and interesting literature. 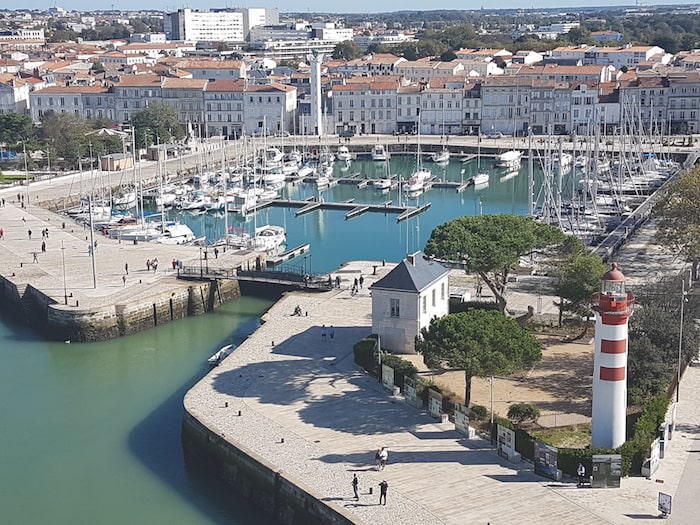 The gateway to the Old Port of La Rochelle is guarded by the magnificent 14th-century Saint-Nicolas Tower and the Chain Tower. At a time when La Rochelle was strategically and financially important, a chain would stretch between the two to close the port at night and protect it from hostile vessels. The Saint-Nicolas Tower was later used as a prison and then a home. Climb to the top for superb views of the city, harbour and islands beyond. Because of its importance in the sea-faring world, lighthouses abound in this area. Check out the romantically named Lighthouse at the End of the World for panoramic views. The structure is an exact replica of the original 1884 ‘lighthouse at the end of the world’ in Patagonia. For more on La Rochelle’s maritime past, visit the Musée Maritime. 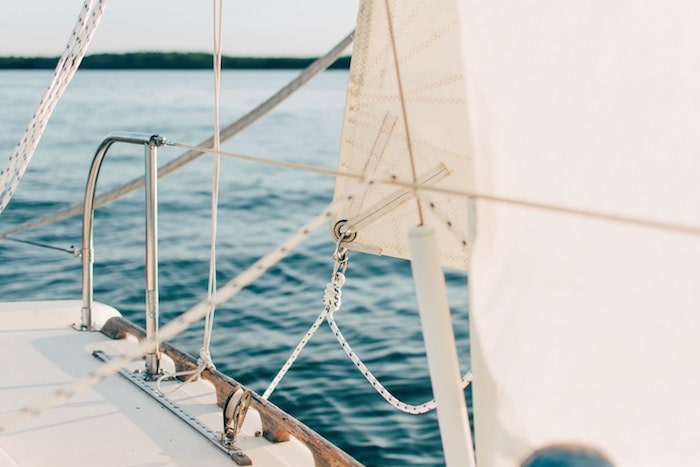 You won’t be able to resist hopping aboard one of the many boats in the busy port, either to visit the nearby islands of Aix and Ré or to enjoy a trip out to Fort Boyard. A foreboding gun-metal grey construction cast adrift about an hour’s gentle cruise from La Rochelle, the fort was completed for Napoleon Bonaparte in the first half of the 19th century. It was Louis XIV who originally wanted a fort there to protect the vast expanse of ocean between the islands of Aix and Oléron, but even his famously undaunted military engineer, Vauban, said, “Your Majesty, it would be easier to seize the moon with your teeth than to attempt such an undertaking in such a place”. It turned out not to be much use as a fort and instead served as a military prison from 1870 before being abandoned by the Navy in 1913. Fast forward to the 1990s and Fort Boyard gained fresh notoriety as the setting for the game show of the same name. 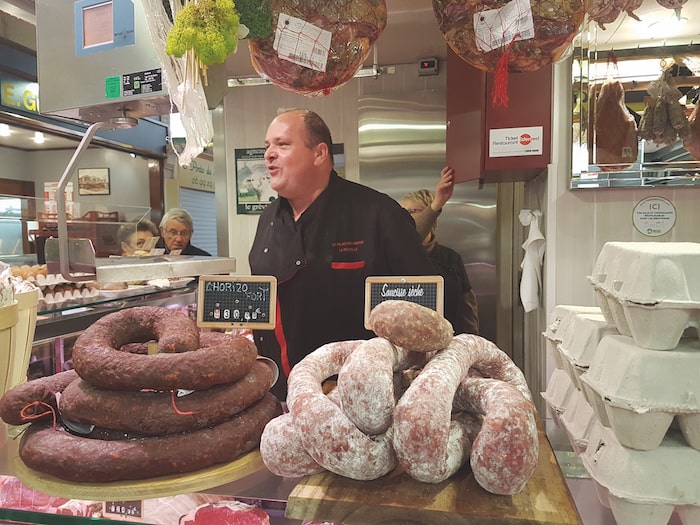 La Rochelle’s seaside position means one thing for gourmands: plenty of delicious seafood. Head to the daily market in the Saint-Nicolas district and join the locals as they shop for the catch of the day, an astonishing choice of oysters, lovingly produced charcuterie, the daintiest cakes and some Pineau des Charentes, the local aperitif, to wash it all down. Back in the town itself, Ernest Glacier ice cream shop and Fromagerie L’Épicurium are well worth a visit and a dégustation. If you’re dining out, pop along to Christopher Coutanceau’s eponymous Michelin-starred beachside restaurant.

Perfectly flat and boasting 230km of cycle paths, La Rochelle is heaven even for the most reluctant cyclist. Hire a bike from one of the quayside cycle rentals (e-bikes are available) and explore the city or take in the beautiful surrounding countryside. 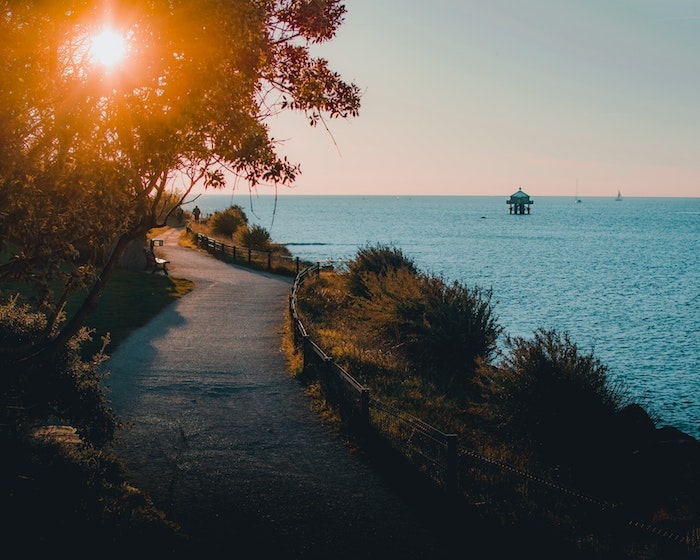 A walk or cycle with a sunset in La Rochelle, France. Image © Unsplash,
Gautier Salles