What’s on in Paris: Mistinguett, the Musical 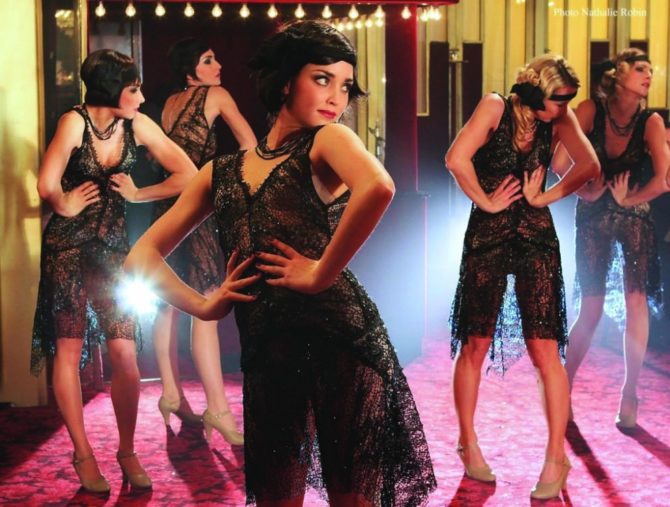 Jeanne Florentine Bourgeois, better known as Mistinguett, was one of Paris’s biggest stars during the Jazz Age and a fixture on the city’s music hall scene since the early 20th century. Seducing audiences with her risqué routines, she was the most popular French singer/actress of her time, and at one point the world’s highest-paid female entertainer. During her career, Mistinguett graced the stages of the Folies Bergère, the Moulin Rouge and other illustrious venues, such as the Casino de Paris, where she made her debut in 1895.

Now she is set to return to the Casino de Paris, thanks to the new musical, Mistinguett: Reine des Années Folles, which follows the flamboyant showgirl as she spearheads the creation of the very first music hall revue, which the French claim inspired the modern Broadway show. In the title role is young talent Carmen Maria Vega, who leads a team of 30 artists on the very stage that the “Queen of the Roaring Twenties” sang her first notes and danced her debut steps almost 120 years ago.