Taste the Terroir: The Crop of Charente-Maritime 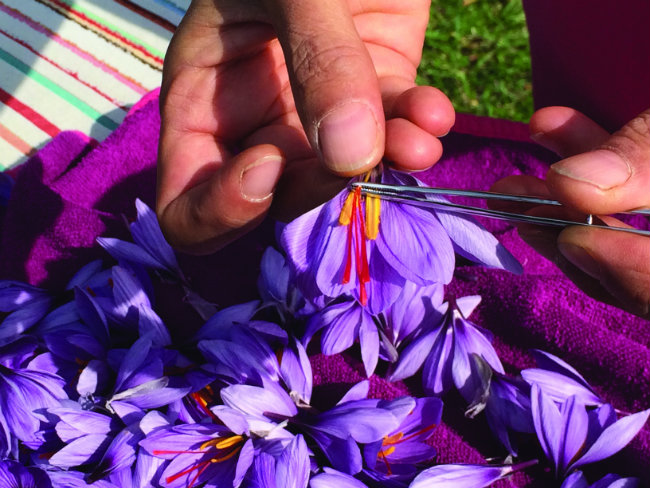 Each region of France has a unique personality and Charente-Maritime offers a wide range of local specialities – from chestnut-coloured hen’s eggs to snail caviar, from salt to saffron; from oysters to oursins…

The department of Charente-Maritime in the west of France is famous for its Cognac, but also benefits from its coastal location, with access to both high quality seafood and mainland produce. So as well as oysters grown off the French Atlantic coastline, there’s also salt and sea urchins, plus saffron from the Marais Poitevin and ‘hens with the golden eggs’ from Marans, among many other gourmet delights – with its butter, potatoes and wine protected by AOC certification.

The oysters of Charente-Maritime have a uniquely delicate taste and perfume, thanks to the ecosystem found on Oléron Island and in the Marennes basin, where the fresh waters of the Seudre River meet the sea. The ‘Fine de Claire Verte’ variety was bestowed with the Label Rouge 1989, the only ones in France to have been afforded the honour.

A slightly more unusual seafood dish is the sea urchin, which has been cultivated in La Flotte on the Île de Ré since 2006. The humble echinoderm is used as a bio-indicator, as it only lives in clean, clear water. So not only do the pampered oursins of La Flotte enjoy high grade seawater, they’re also fed exclusively with a local variety of fresh seaweed, producing a tasty, top-quality product all year round. 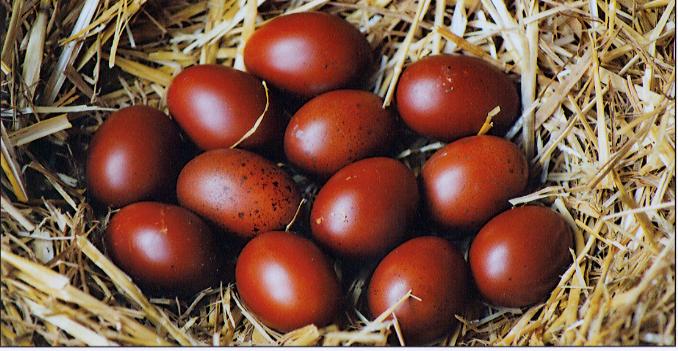 The cuckoo-striped hens of Marans are the result of crossing a black hen of the Vendée with hens from the UK brought over by English sailors towards the end of the Middle Ages. It’s well known for the rich, dark red-brown colour of its eggs, which are also quite large, weighing a minimum of 70g. Not only are the eggs attractive, they’re also delicious, especially when boiled rather than used in an omelette.

Known as the ‘hens with the golden eggs’ the Marans species lays between 230-240 eggs per year and is notable for its tasty meat.

The populace of Charente-Maritime has its own name for local snails – Les Cagouilles or Petits Gris. The molluscs are bred between April and September and used in various ways, including snail caviar, which originated from the area and looks like a collection of small white pearls. Charente-Maritime is the premier department in France for snail breeding, producing some 400 tonnes each year. 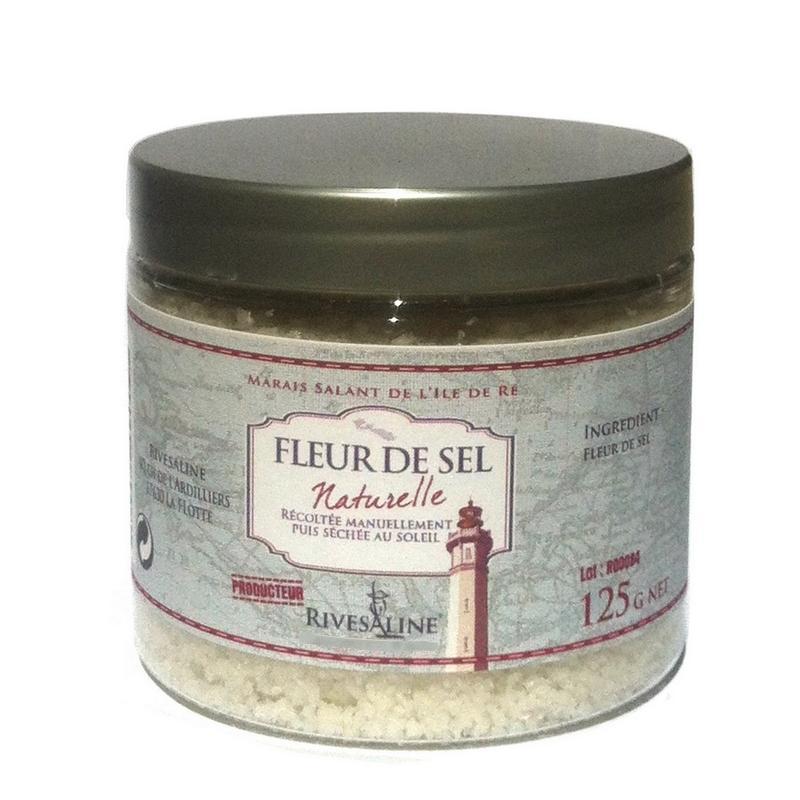 Salt is another key export of the area, and dates back to the Middle Ages when monks began working the salt beds of the Île de Ré and Oléron. At one point the island hosted more than a thousand workers, harvesting 25,000 tons of salt annually.

If salt is the king of Charente-Maritime, then saffron is most likely the queen, with production of the spice having taken place for the last 20 years. The saffron crocuses are grown between Marennes and Surgères and harvested by hand in October and November. The dried stigma is primarily used in Indian, Spanish and North African dishes, but it is also good in a butter sauce on mussels, with prawns, pasta or otherwise in crème brûlée or butter biscuits.