Book Reviews: A Beer in the Loire by Tommy Barnes 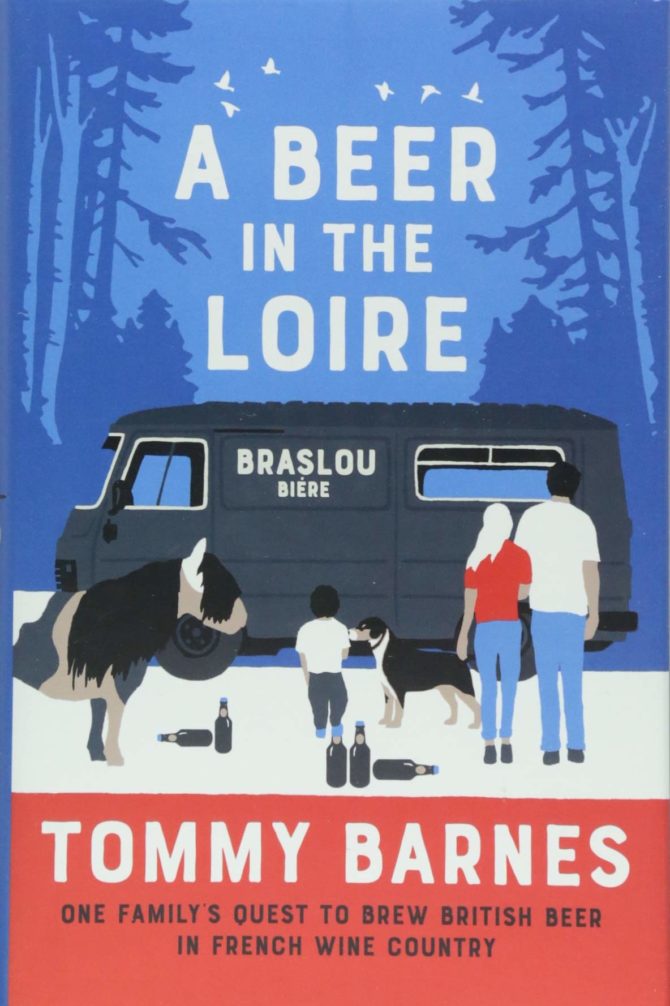 Stuck in a dead-end job and failing miserably to make it as a stand-up comedian, Tommy Barnes is on the verge of a nervous breakdown. So when luck smiles upon him (in a manner of speaking) and he’s made redundant, he takes off to France to start a new life with his girlfriend Rose.

But the expat lark is no bed of roses. No sooner have they settled in a dilapidated house in the Loire Valley than they are beset by calamities (mainly of Tommy’s making), mad-as-bats neighbours and an unexpected pregnancy. And money is running out, fast. At his wits’ end, Tommy turns to the only thing that’s never let him down – beer.

On a whim, he decides to hop on the micro-brewery wagon and start his own in the barn. How hard can it be? Without the foggiest about beer besides two decades spent knocking back pints to recommend him, pretty damn hard… Especially in the heart of French wine country. Wackadoodle, often plain surreal but always endearing, this hard-knocks-life memoir is a riot.

A Beer in the Loire, One Family’s Quest to Brew British Beer in French Wine Country, by Tommy Barnes, list price £12.99, published by Muswell Press