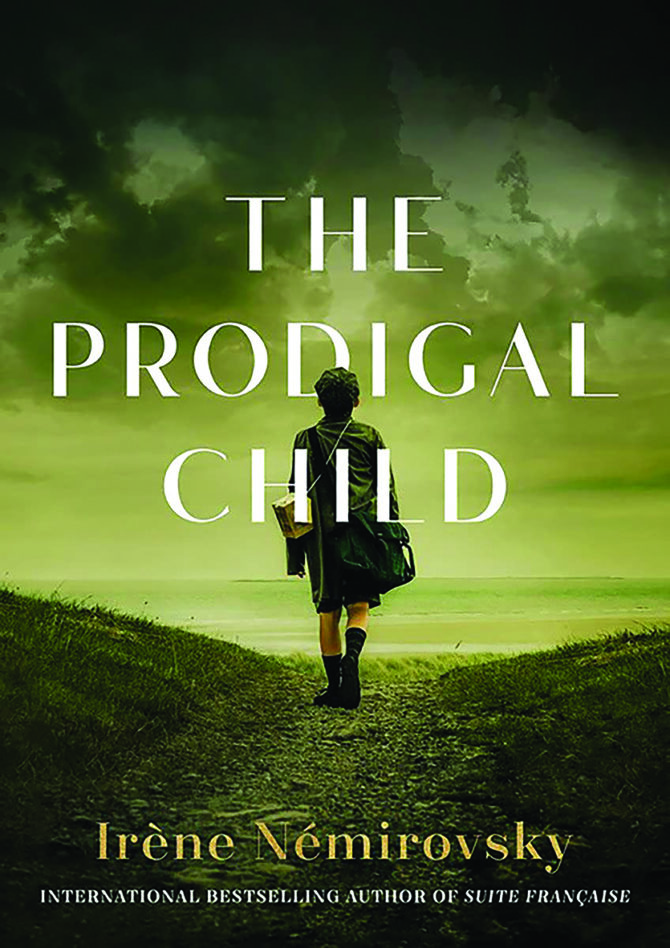 Many of you will know Irène Némirovsky from Suite Française (published in 2004, 62 years after her death in Auschwitz), which was set in German-occupied France. Now The Prodigal Child has also been translated into English. Set in a Russian port town on the Black Sea at the turn of the century, it opens as Ishmael, a boy with a gift for composing poetry and songs, attracts the attention of a hard life in a Jewish ghetto.

But her affection turns into a golden cage for the boy as he falls hopelessly in love with her, only to realise she is only interested in him for his talent. Ishmael grows ill and loses his passion, the very gift the ‘Princess’ was drawn to in the first place. No longer of use to her, he is returned to ghetto life. With a rare, poetic insight into human nature, the novella explores our basic need for love, an astonishing accomplishment given Némirovsky was just 21 when she wrote it.

Previous Article Reader, I Became a Wine Merchant
Next Article My Life in Paris: Uncommon Scents