Book Reviews: The Man in a Hurry by Paul Morand 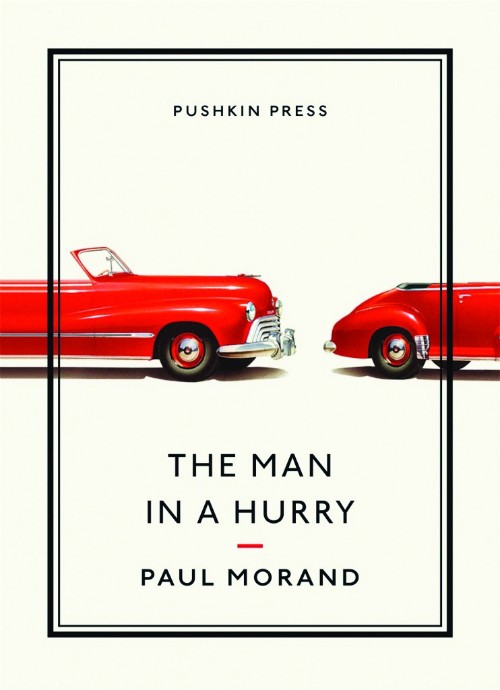 This is a surprisingly modern fable, one which warns against the pitfalls of racing through life at too fast a pace, by a venerated maître of prose. The book was first published in 1941 and hints at Morand’s own impatient personality, which was responsible for his controversial reputation.

The author self-critiques throughout this lightly ironic, semi-autobiographical tale of a businessman who lives on fast-forward and is surrounded by others who are seemingly in slow motion.

The story begins in a bar where our protagonist is unable to get a drink. However, his impatience is called into question when he falls in love with the unlikely and unpunctual Hedwige, who teaches him that as he races through life, it’s inadvertently passing him by.

This book’s poetic prose reads like a classic, yet its gravitas is balanced by the story’s moral, which is perhaps more applicable in today’s fast-paced society than ever before.

The Man in a Hurry by Paul Morand. €20. Pushkin Press

All books available at the France Today bookstore