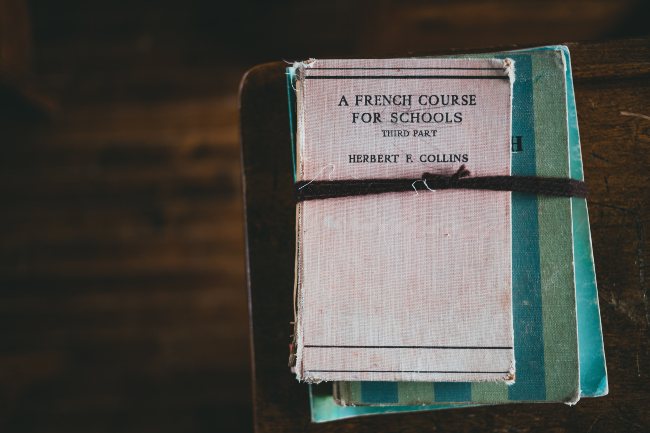 In our slightly biased opinion, French is the most beautiful language in the world but it’s not the simplest to learn. This article sums up four easy mistakes – “faux pas” – you may make when speaking and writing French.

Féminin/masculin – Gender can be tricky for native English speakers to get right but there’s another element to consider: words can have the same pronunciation but another gender and so a different meaning:

Tutoyer et vouvoyer – This is often one of the most difficult aspects of the French language for students to get right as the formality boundary isn’t always clear. In a nutshell, use “tu”  with family and friends, and “vous” with anyone else.

Always say “bonjour” when entering shops – Visitors to France often get in trouble unintentionally by not saying “bonjour/bonsoir” as they come into a shop. If you do, the service is likely to – seemingly miraculously – improve.

S.L.Immersion (Séjour Linguistique en Immersion) teach and share these aspects of French culture and language and more with their students. Students do an immersion homestay at the teacher’s home with us. Tutors work a lot on the pronunciation and French way of life as well to avoid faux pas in speaking with local people while travelling to France. Find out more.