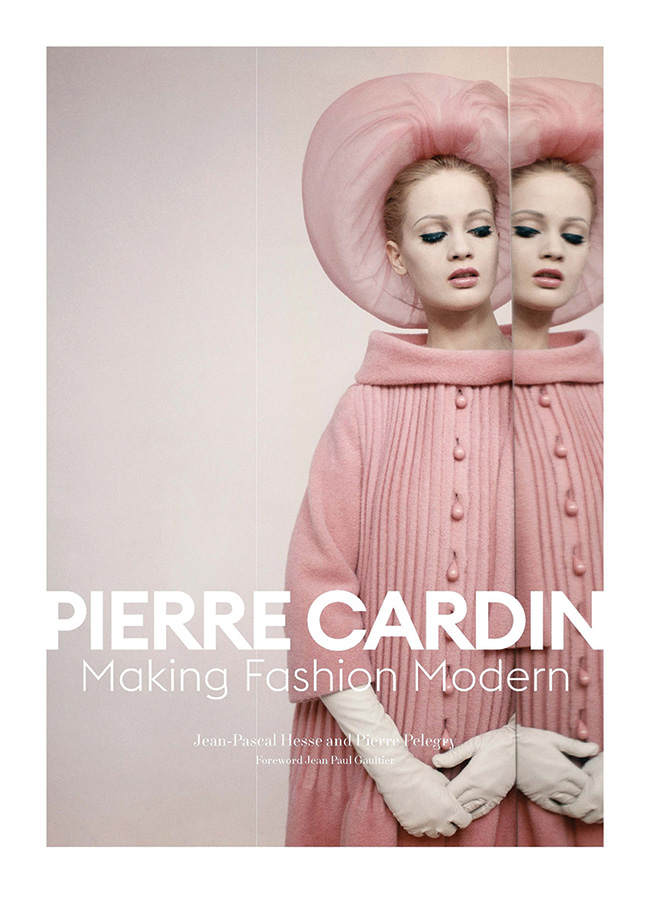 Fashion designer Pierre Cardin was a supreme innovator. For over seven decades, he ripped up convention and captured the zeitgeist, revolutionising modern fashion in the mid-1960s and creating iconic designs that continue to resonate today. He dressed all the celebrities of his era: Jackie Kennedy, Lauren Bacall, Brigitte Bardot and Audrey Hepburn, as well as The Beatles (notably their famous collarless suits) and The Rolling Stones.

The pioneer of ready-to-wear, Cardin was also the first couturier to launch a menswear collection. In this volume, long-time Cardin collaborator Jean-Pascal Hesse shares his intimate knowledge of the designer’s early career in Paris, and analyses the creative influences that inspired Cardin to design some of the most emblematic haute-couture creations of the 1950s and 1960s, as well as the space-age-inflected Cosmocorps work, which presciently explored gender fluidity.