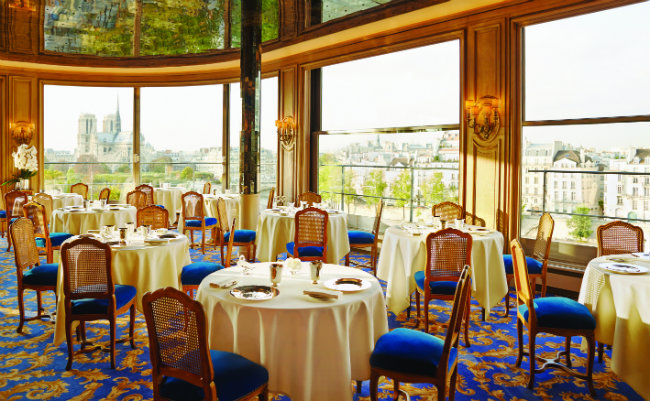 So how do you reinvent one of the greatest gastronomic monuments in Gaul? Well, the delicate revision that began when André Terrail – son of the late Claude Terrail, the handsome bon vivant who ran the dining room with a gallant style all his own for more than 50 years before he died in 2006 – took over hasn’t been entirely smooth sailing. Two particular challenges stood out: what sort of food did the 21st-century world want to find at an haute cuisine restaurant that had been founded in 1582? And then, what sort of experience was expected in social terms – that is, what style of the service?

Accepting a lunch invitation from a friend visiting from Philadelphia’s Main Line suburbs a few months ago, I would confess that I went to our meal with tempered expectations, knowing that the restaurant had gone from three Michelin stars to two in 1996 and from two to one in 2006. Once we were ushered upstairs, however, I had a magnificent surprise when I learned that the kitchen here had quietly been taken over by chef Philippe Labbé, who had won two stars at L’Abeille, the restaurant at the Shangri-La Paris hotel, before doing an ill-fated stint at L’Arnsbourg, a restaurant in Alsace (a family feud upended his contract there), in April. 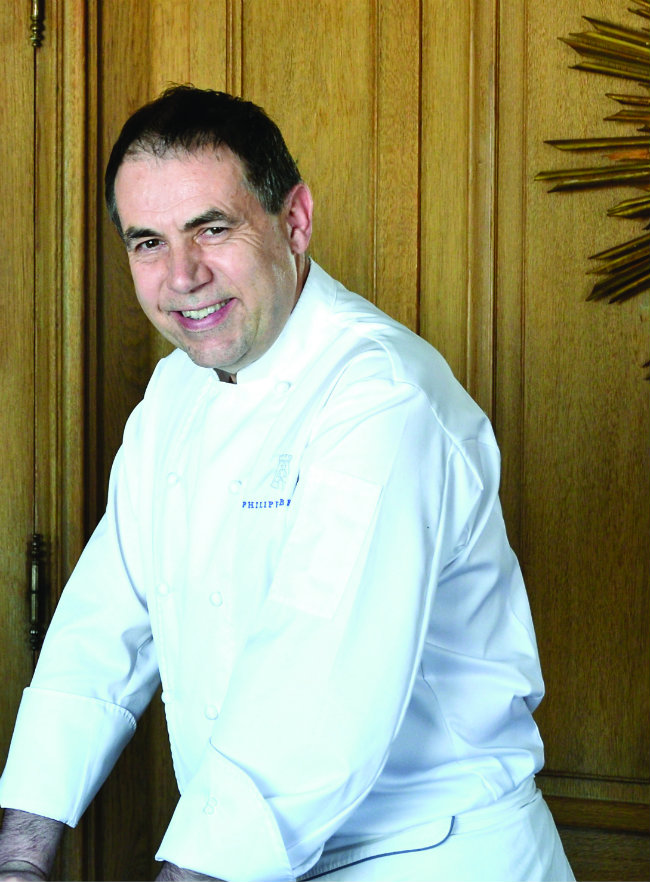 A retiring man, Labbé, 54, is possibly the greatest dark horse chef in Paris, or a cook of spectacular but as yet not entirely recognised talent, and so I think he was a brilliant choice for La Tour d’Argent. The exquisite lunch we enjoyed while savouring what is not only the most beautiful view over Paris but one of the two or three greatest urban views in the world certainly proved me right as well. Quenelle de brochet, fluffy pike-perch dumplings, came to the table plated in a pool of terracotta-coloured crayfish sauce – a bona-fide sauce Nantua, and garnished with crayfish, tiny peas, girolles mushrooms, woodruff and salad burnet; with the heightened contrast between the delicate quenelles and the rutilant sauce, they were the best I’ve ever had in France. Next, roasted duckling breast was a shrewd but reverent riff on the fowl for which the restaurant is most famous, duck, and it came to the table in a sauce of honey from hives on the restaurant’s own roof and peach vinegar with a side of muesli spiked with Sarawak pepper. If the cheese tray was rather elderly, desserts, including marinated strawberries with black olive paste, were intriguing.

Oh, and the service? Courtly, but still a little too formal, a little too stiff. And what about the grandmotherly look of the dining room, which some find charming and others fusty? Time will tell, and – happily at a restaurant as rightly eminent as La Tour d’Argent – nothing is ever done in a hurry. But in any event La Tour d’Argent has become a seriously excellent restaurant again. 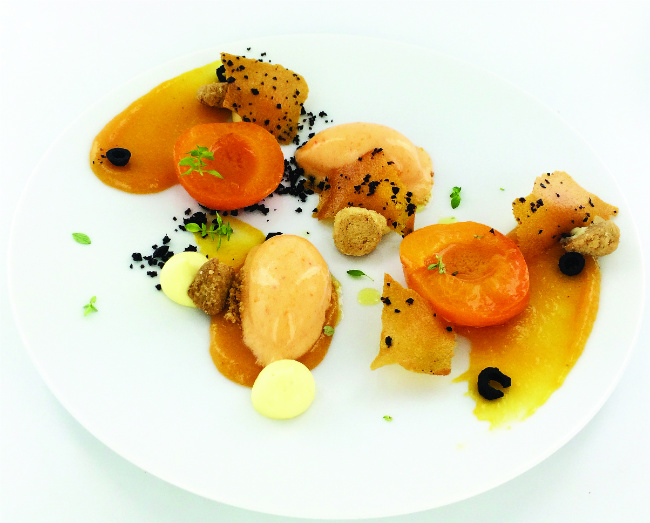