Great Canal Journey: A Trip through Paris on the Canal Saint-Martin 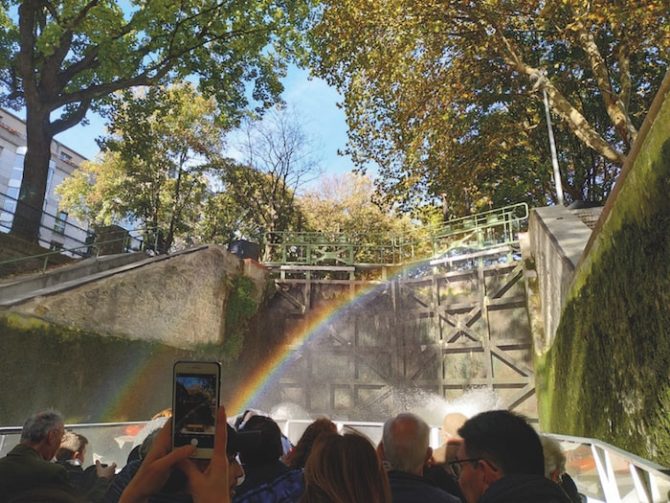 Sceptical at first, Marion Sauvebois finds the pot(s) of gold at the end of the rainbow on a cruise along the Canal Saint-Martin in Paris

A bateau-mouche jolly on the Seine can feel a bit clichéd. But I discovered that a daytime cruise along the Canal Saint-Martin is delightful. The canal’s placid waters and underpasses prove to be a gold mine of cinematic history. 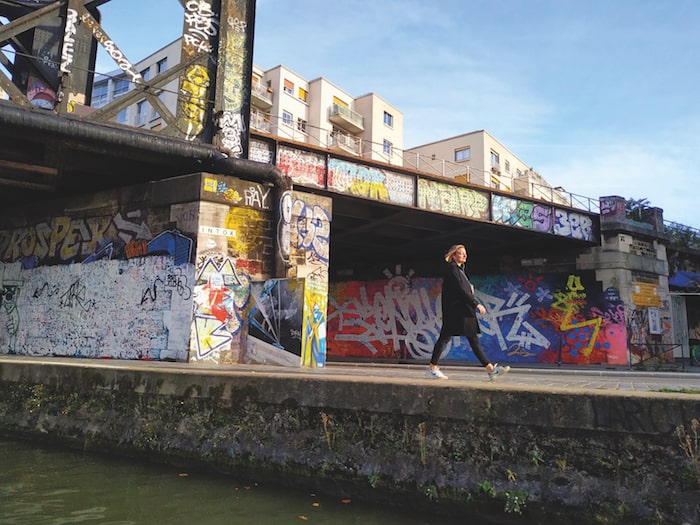 It was here, in the cavernous tunnel snaking beneath the waterway, that Tom Cruise pulled off a stuntastic escape – whooshing down a manhole and landing feet first in a moving speedboat – in Mission: Impossible – Fallout. In less action-packed (but equally thrilling) news for film buffs, a bright-eyed Audrey Tautou skipped stones from the now hipster-crowded canal towpath in Amélie. While if you crane your neck, you’ll just about spy the Hôtel du Nord, which featured in Marcel Carné’s 1938 drama of the same name. 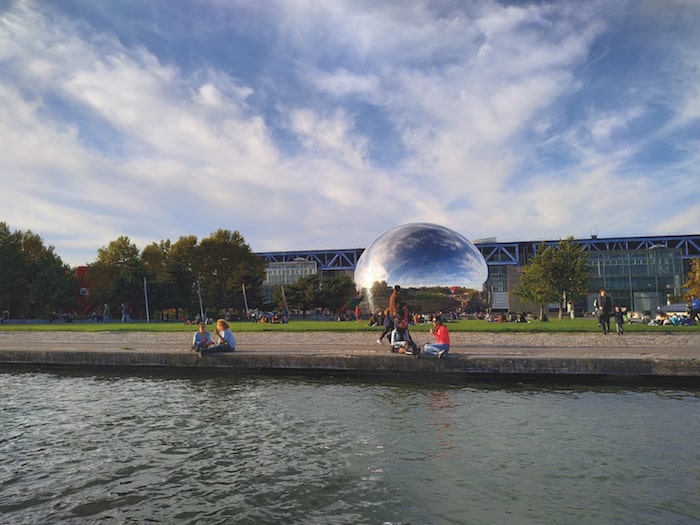 As if this weren’t quite enough, the rue de l’Hôpital Saint-Louis, flanking the canal, harboured the thief who carried off one of the greatest heists in history: the theft of the Mona Lisa. Under the mistaken impression that the painting had been snaffled from da Vinci – and, by extension, his motherland of Italy – by Francis I, Vincenzo Peruggia pilfered the artwork from the Louvre in 1911 and kept it in his (now razed) apartment for two years. He may have got off scot-free too, had he not thrown caution (and patriotism) to the wind and tried to peddle it on the black market… Rainbow(s), sadly, not guaranteed.

Hop aboard one of Canauxrama’s cruise ships from the Port de l’Arsenal to the Parc de la Villette and discover an edgier and truly unexpected side to the City of Light. 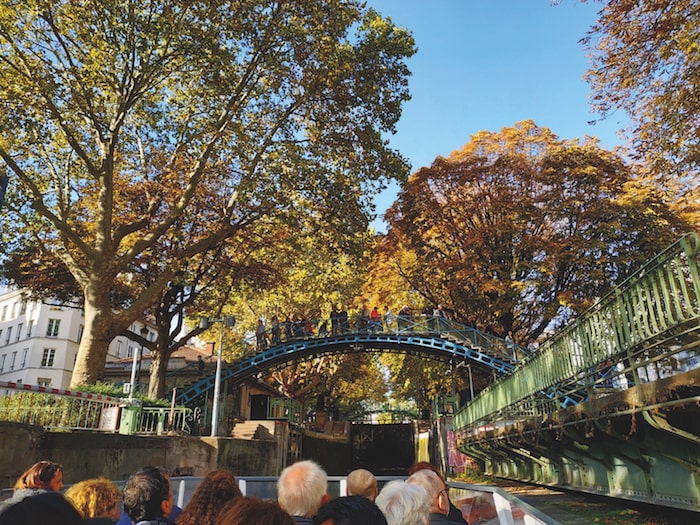