Evenings Out in Paris: Thomas Dutronc at the Casino de Paris 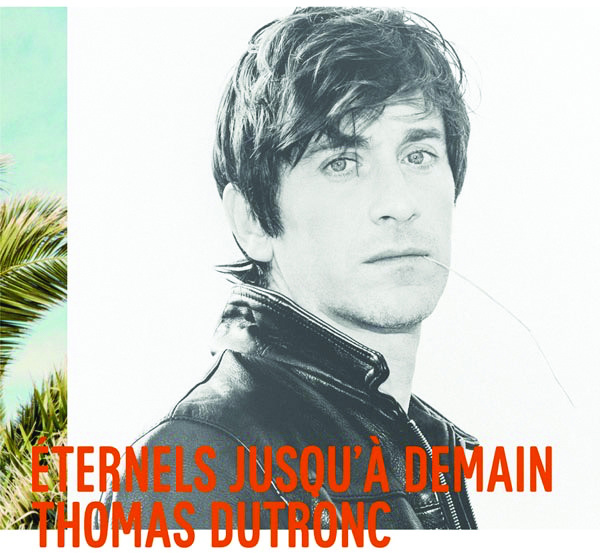 Gallic guitarist Thomas Dutronc may be a “fils de” (the “son of” a public figure) – his mother is glamorous ‘60s chanteuse Françoise Hardy, and his father actor/singer-songwriter Jacques Dutronc – but Thomas has stepped out of his parents’ shadows to carve out a name for himself and his popular brand of French gypsy jazz.

But his musical comeback has been a long time coming; fans have waited for four years for new material, and his upcoming Paris show will be the cherry on the cake for many. And with such star pedigree, it’s fitting that Dutronc will be appearing at the iconic Casino de Paris, one of the French capital’s most legendary venues.

Previous Article Le Jardin d’Èze: A Jewel of the Côte d’Azur
Next Article Périgueux: Exploring the Capital of the Dordogne