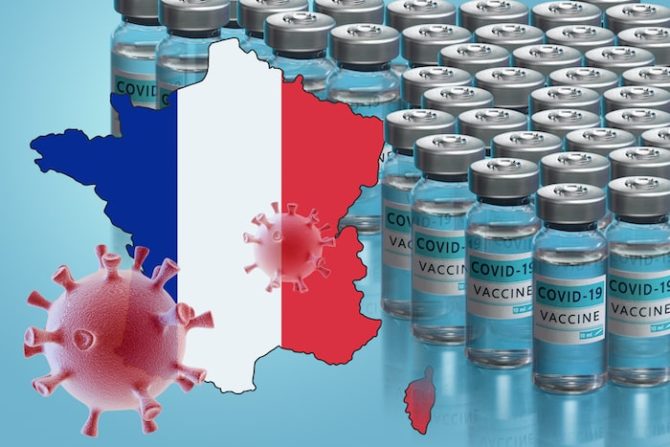 Dreaming of visiting France this summer? That rêve may soon be a reality for vaccinated travellers.

In an exclusive, much buzzed-about interview on the CBS News show “Face the Nation,” President Emmanuel Macron announced he’s finalising plans to allow vaccinated Europeans and Americans to visit France this summer. “We’re vaccinating more and more people,” the president explained, “with mid-May as the objective for 20 million, 30 million by mid-June, and by the end of the summer, all adults will be offered a vaccine.”

Starting in May, France will progressively lift restrictions, easing the third lockdown that went into effect before the Easter holiday weekend. Currently all schools and non-essential businesses are closed, and a nationwide curfew keeps citizens indoors from 7 pm to 6 am. 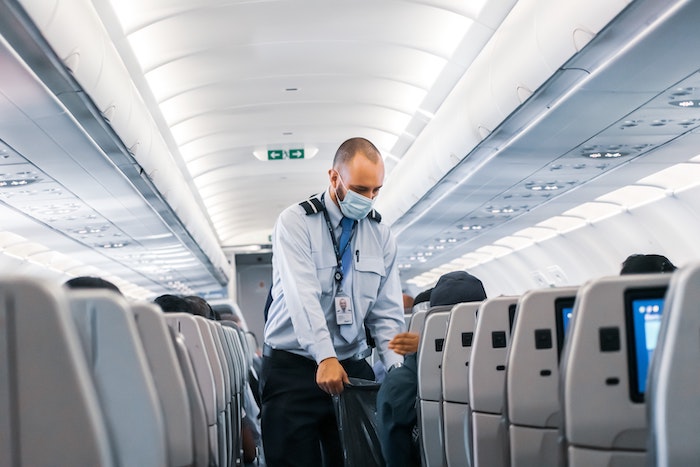 Though Americans have not been allowed to enter the European Union for nonessential reasons since March 2020, there’s now a light at the end of the tunnel. President Macron explained that the government is devising a way to welcome inoculated European and American citizens. He said, “we are working hard to propose a very concrete solution, especially for U.S. citizens who are vaccinated, so with a special pass, I would say.” 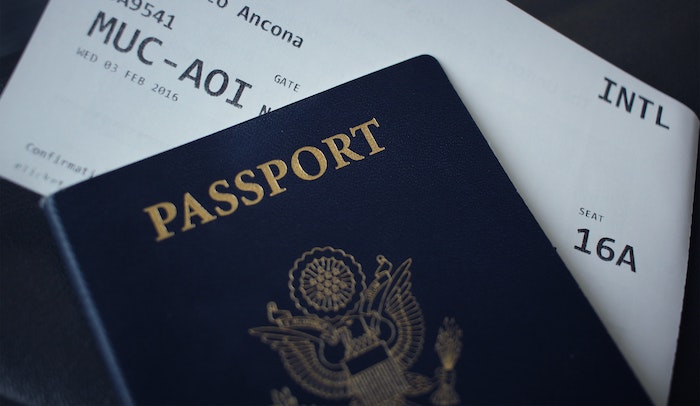 Even as Macron expressed optimism in the interview, France was imposing tough new entry restrictions on travellers from countries where the pandemic is raging (Argentina, Chile, South Africa and Brazil), in order to stop the spread of contagious new variants.

Previous Article Germany, Luxembourg and France: Cycling and Barging on the Moselle River
Next Article Explore Grasse: The World Capital of Perfume