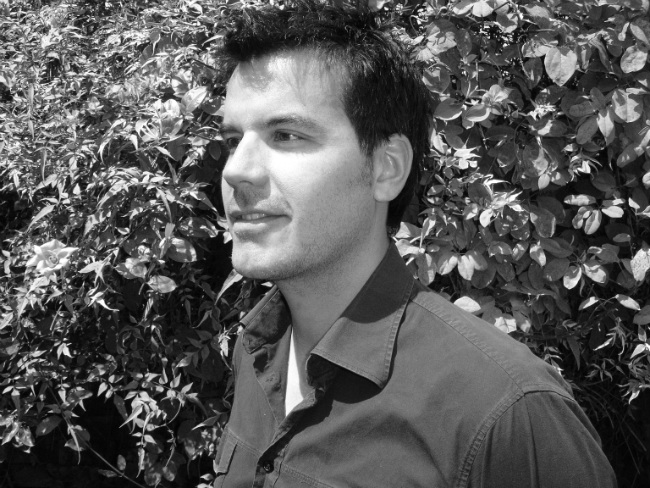 France Today magazine is proud to have an expert team of contributors, whose knowledge of France is vast and inspiring. In a series of interviews highlighting “France Favourites,” we shine the spotlight on our team. Here we share travel tips from Dominic Bliss. A year of living and teaching in Provence — the fun part of his French degree at University College London — gave Dominic total immersion in the language and culture of this great country. Since then he has been fortunate to use his French as a journalist, whether that’s interviewing chefs and sportsmen, mountain biking across the Cevennes, island hopping in Brittany, searching out Albert Camus’s grave, or negotiating the bureaucratic minefield of Tunisian border posts.

What’s your perfect day in Paris?

A morning walk around Père-Lachaise cemetery, lunch at a restaurant overlooking the Seine, an afternoon spent at various contemporary art galleries, a dinner comprising tasting menus at a string of three-Michelin-star restaus, and live music on Rue Oberkampf until the small hours.

Your favourite restaurant in Paris?

The only one I have eaten at with any regularity was a complete dive near Porte de Bagnolet. I was working there during my student days and, along with friends, I used to frequent this tiny Portuguese eatery that served basic but delicious food. The owner’s son used to appear randomly from a trapdoor in the restaurant floor to hand supplies to his father. It was like something out of the Middle Ages. As was the hygiene.

The most sublime meal you’ve ever had in France?

Once on a camping trip in Alsace (and on assignment for French Entrée magazine), I ate at a Michelin-starred restaurant with my brother. I can’t remember the name of it but the food was outstanding. That single restaurant bill was more expensive than our campsite costs for the entire week.

Hanging out at Lac de Sainte-Croix, in the Var, three summers in a row in the early 1990s. The sun, the heat, the swimming, the cheap wine… I particularly remember risking my life diving off rocks into the lake; and watching the water-bomber aircraft swooping down to fill up with water destined to extinguish local forest fires.

Nausicaá in Boulogne. It’s not a museum but the way they present aquaria as works of art is truly amazing. I hear it’s just had a revamp and I’d love to see the new version.

Souvenir for friends back home?

Boutiques where you shop during the semi-annual soldes?
I can always spend hours in a FNAC. Do they even have soldes?

A destination in France that you’re dying to visit?

I’d love to see the Large Hadron Collider. Everyone assumes it’s a Swiss facility but actually it runs beneath both Swiss and French soil, right on the border. Did you know? It’s the largest single machine on the planet. Amazing.

Tip for first-time visitors to France?

You don’t need to tip in restaurants. Service is always included in your bill, even if you’re just buying a small coffee. If you tip, they’ll think you’re American.

Previous Article Nectar of the Stars: A Pilgrimage to Piper-Heidsieck’s Winery in Reims
Next Article The Route of the Cathars