France Through Its Words: 10 of the Best Literary Settings 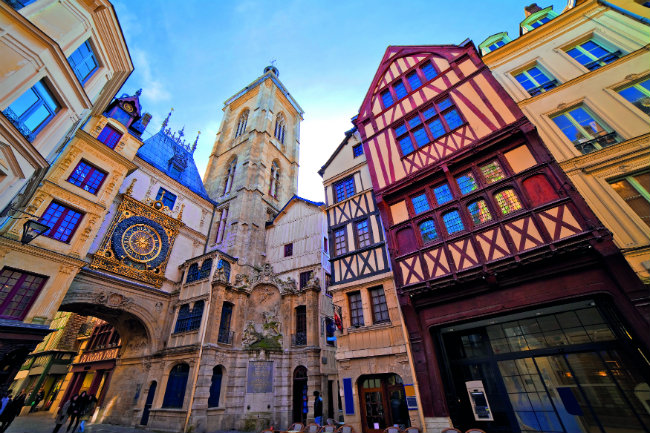 In France, you are never too far from the setting of a novel. Dominic Bliss picks out 10 locations forever associated with some of the greatest stories ever told.

Flaubert’s scathing commentary on the banality of 19th-century bourgeois life is set near the Normandy town of Rouen. Few female literary characters have been examined quite so closely as Emma Bovary, the doctor’s wife who alleviates her boredom and ultimately engineers her own downfall through adulterous affairs. 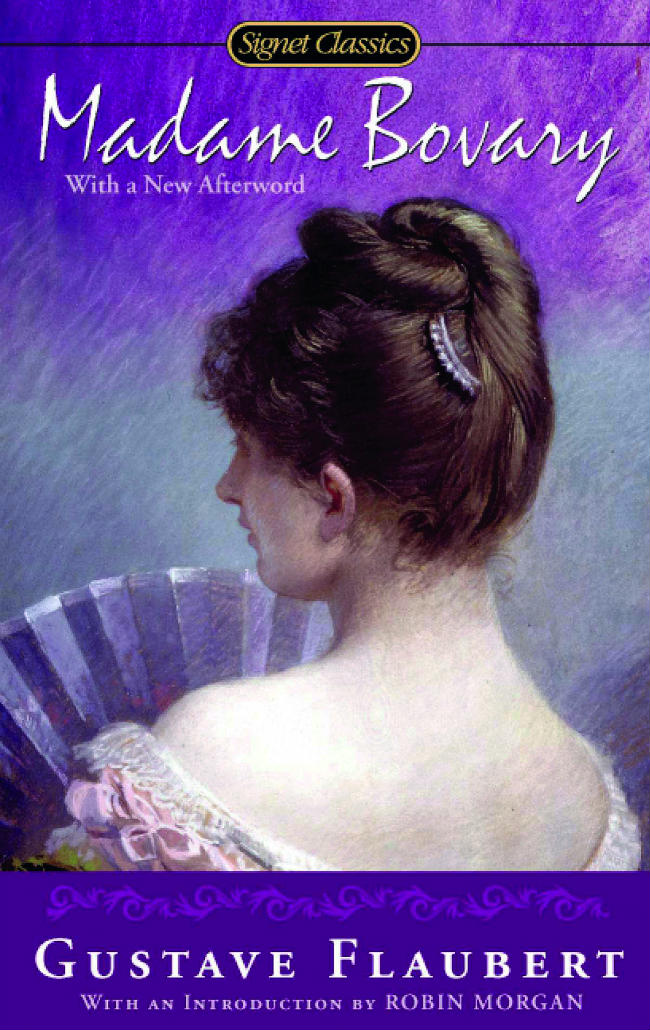 The Musée Flaubert d’Histoire de la Médecine focuses on medicine (his father was a surgeon) rather than the writer himself, but this is just your starting point on the trail of the hapless Emma Bovary. Website: www.rouen.fr/medecine 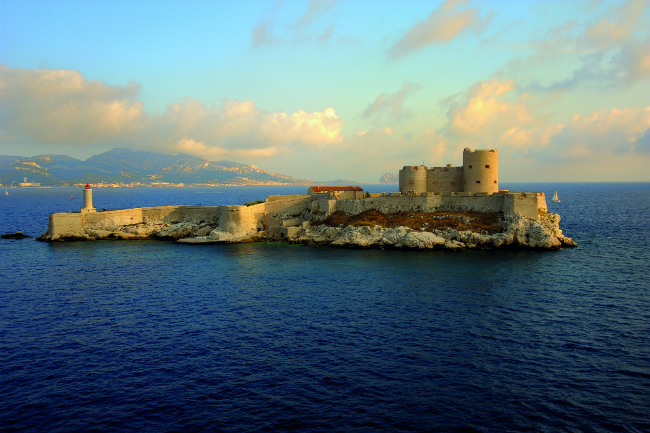 The Count of Monte Cristo by Alexandre Dumas

Alexandre Dumas’s novel about a young sailor who is falsely imprisoned on an island fortress off the coast of Marseille, but escapes to exact revenge on his accusers, is an adventure novel that takes the reader to Italy and Paris. But it is the prison setting of the Château d’If that has come to symbolise this great story most memorably. 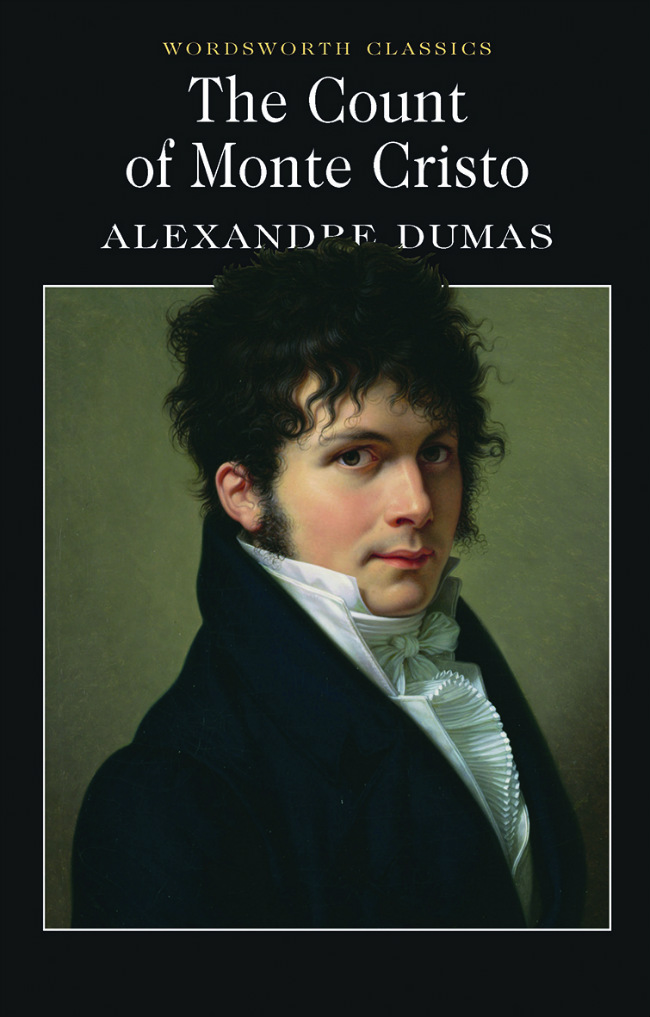 The Count of Monte Cristo by Alexandre Dumas

Take a boat trip from Marseille’s Old Port across the water to the Château d’If and explore the island, the fortress and the prison. Websites: www.chateau-if.fr www.marseille-tourisme.com 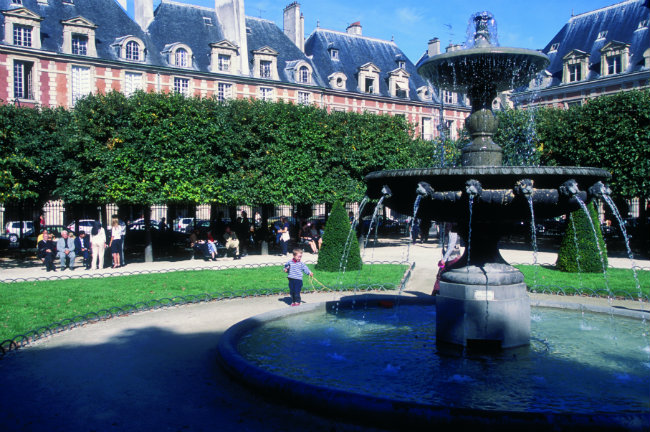 In the UK, this 19th-century classic has been eclipsed by the London musical based upon it. Which is a shame, since Hugo’s story of unconventional characters – especially the reformed criminal Jean Valjean – and the social and political upheaval they live through ought really to be experienced in its original form. 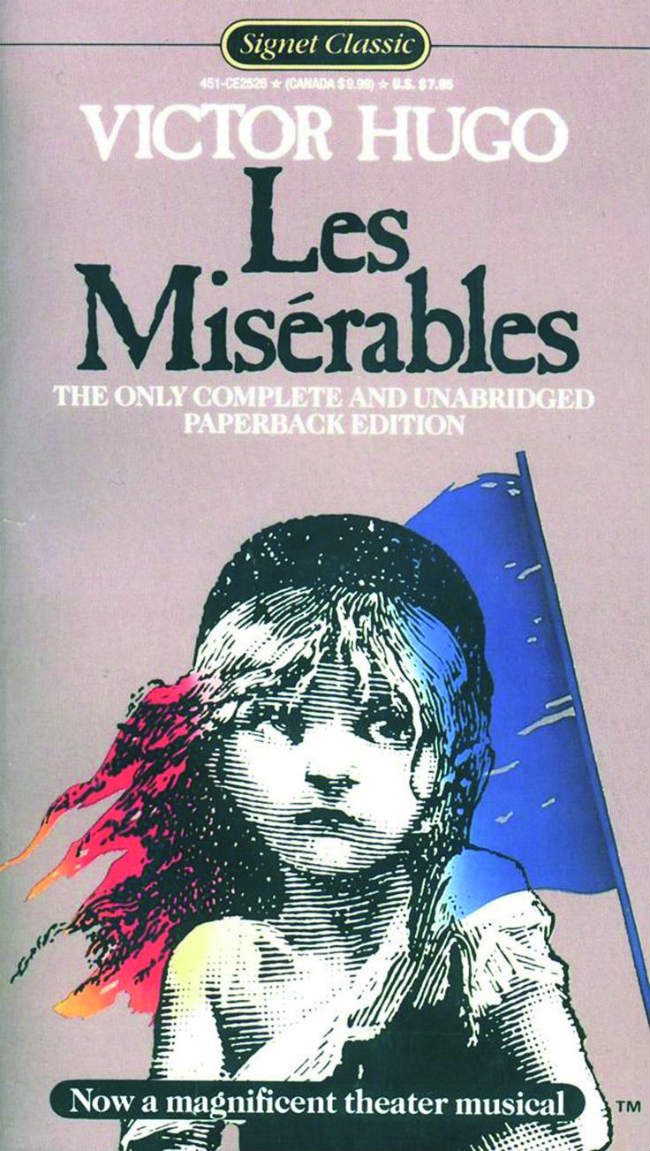 Victor Hugo’s former house in Paris’s Place des Vosges became a museum to the writer and his work in 1902, on the centenary of his birth. Website: maisonsvictorhugo.paris.fr 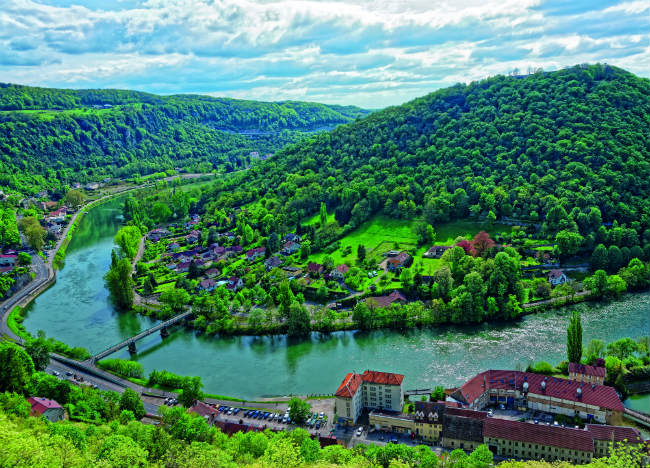 Julien Sorel is a poor but handsome boy from rural Franche-Comté with huge ambitions and an unhealthy adoration of the recently-deposed Napoleon. Stendhal’s novel follows his fortunes and misfortunes as he attempts to climb France’s class ladder in the years of the Bourbon Restoration. 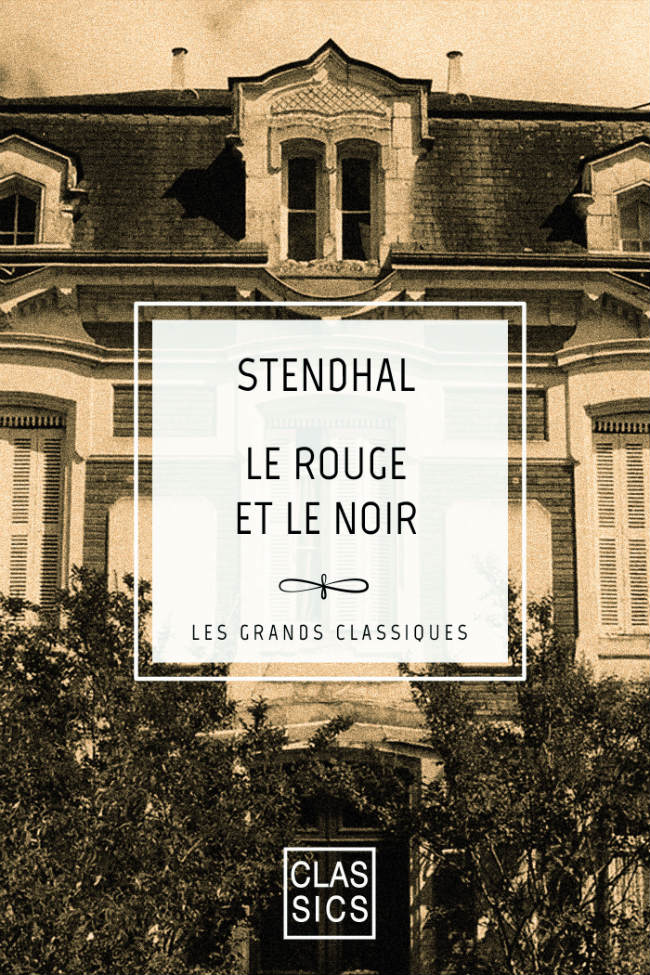 Though there is a Verrières-de-Joux in Franche-Comté, the village of Verrières, where Julien Sorel is born, is fictional. Besançon, however, where our hero is sent as a young man to further his religious education, is very real. 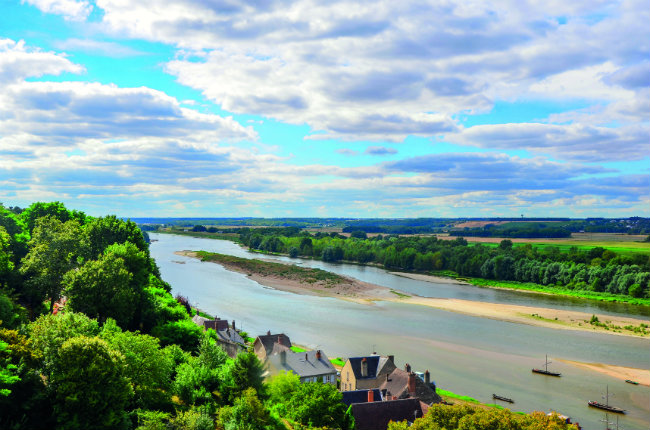 The Sologne is the setting for what is perhaps the greatest love story ever told. Photo: Fotolia

Alain-Fournier’s only novel is the tale of two school friends, Seurel and Meaulnes, who live in this marshy region south of the Loire Valley. Meaulnes attends a party at a mysterious château and falls desperately in love with the owner’s daughter but is later unable to reunite with her. Seurel attempts to help him find her. 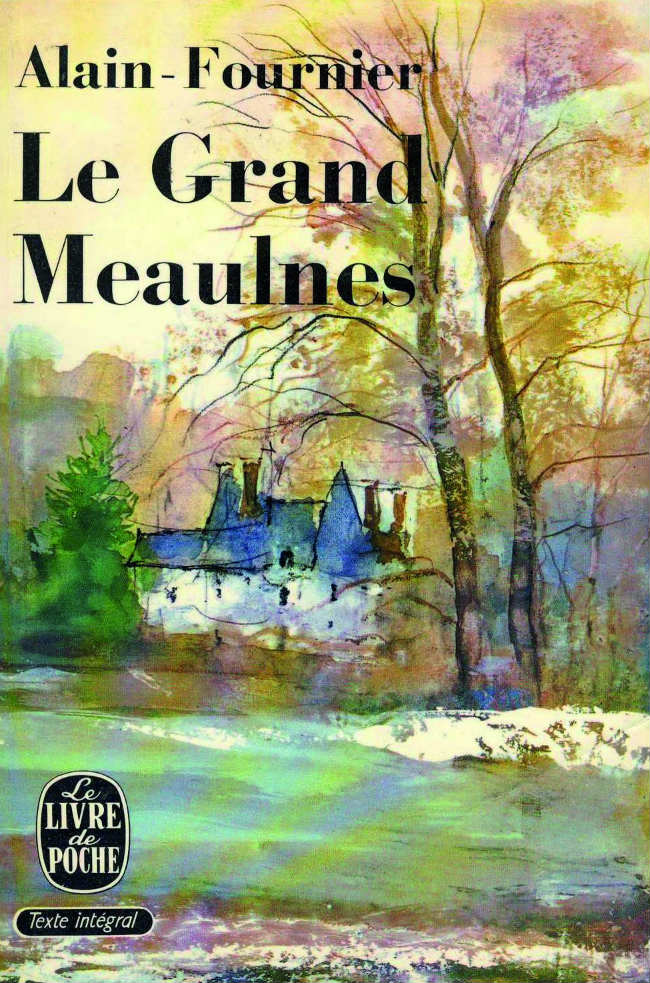 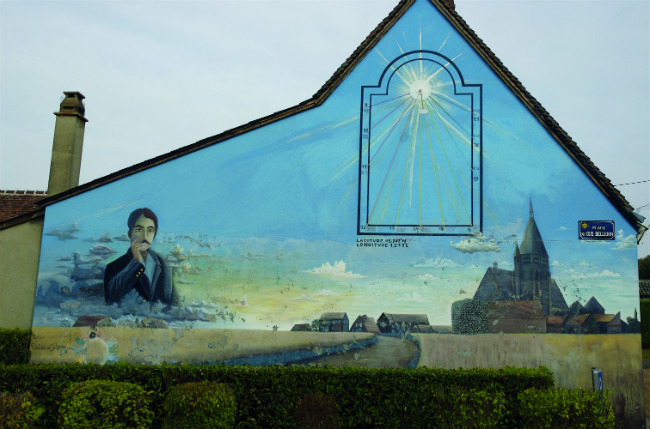 This mural portrait of Proust in Illiers-Combray. Photo: Fotolia

Seven volumes, 3,000 pages, and more than 1.2 million words… No wonder the French use this mighty work to celebrate endurance and mock long-windedness. The story details the life of a fictional narrator, with much of the action (or inaction, rather) taking place in a town called Combray (Illiers-Combray in real life). 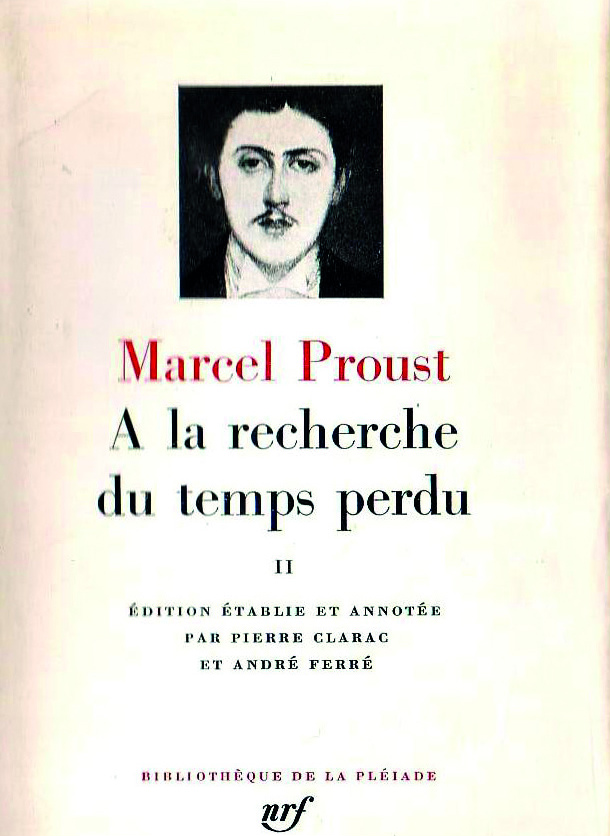 It was Marcel Pagnol’s four-volume series of autobiographical novels, Souvenirs d’Enfance, that inextricably linked him to Provence, where he grew up. The first, and arguably most famous, of these is La Gloire de Mon Père, which romanticises the summers young Marcel spent in and around Allauch. 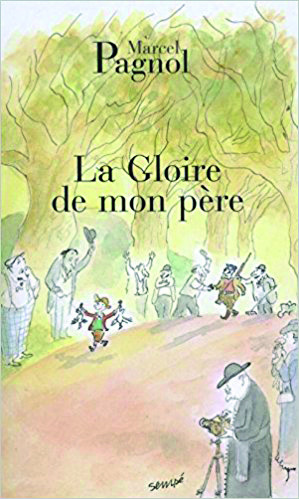 Allauch is proud of its Pagnol connections and the local tourist office will help you find the places the author visits in this autobiographical novel. Website: tourisme.allauch.com 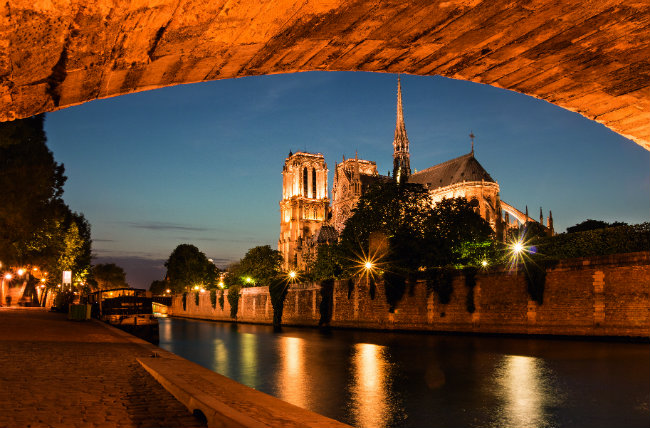 The Map and the Territory by Michel Houellebecq

The fifth novel by this firebrand modern writer, which won the Prix Goncourt, concerns the career and personal life of a very successful artist called Jed Martin. Houellebecq himself appears as a key character in the book when he writes the catalogue for one of Jed’s exhibitions… but ends up being murdered. 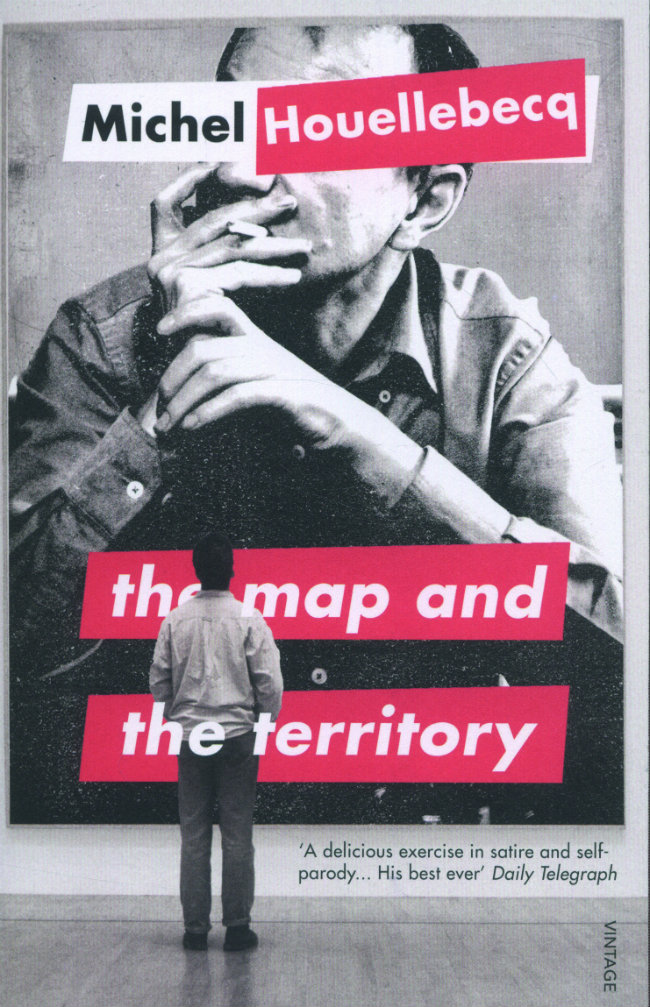 The Map and theTerritory by Michel Houellebecq

Where does one start with the contemporary art scene in Paris? Perhaps at the city’s modern art behemoth, the Centre Pompidou. Website: www.centrepompidou.fr 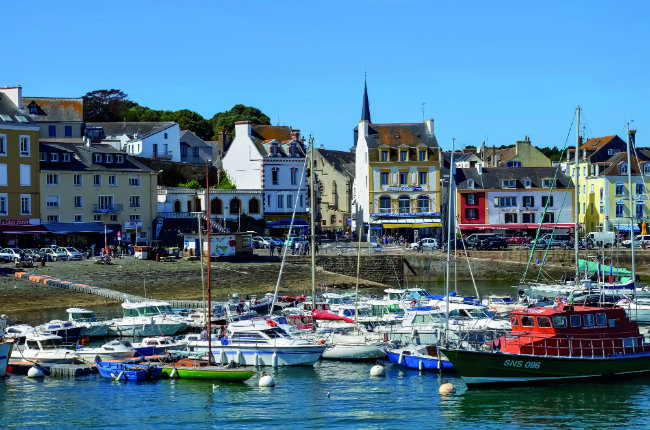 It isn’t Balzac’s most famous novel (that’s probably Père Goriot), but its Brittany setting and the combination of military history and love story during a post-Revolutionary Royalist uprising sets it apart. Part of Balzac’s novel sequence La Comédie Humaine, it is also the first book he published under his real name. 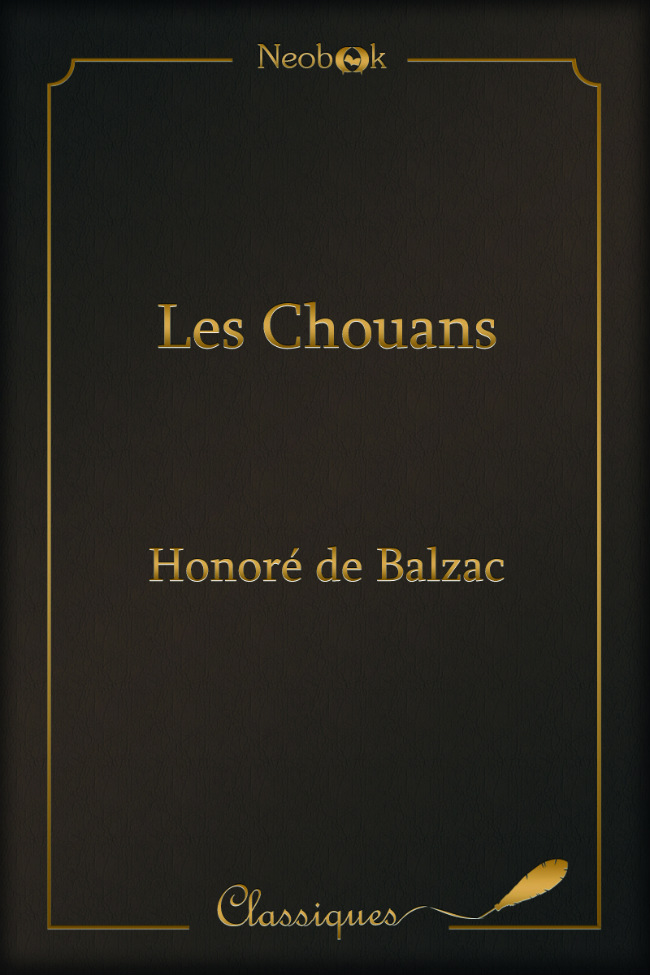 Fougères is the place to start. This inland town was at the heart of the Royalist uprising by the titular Chouans that is the background setting to the novel. Website: www.brittanytourism.com 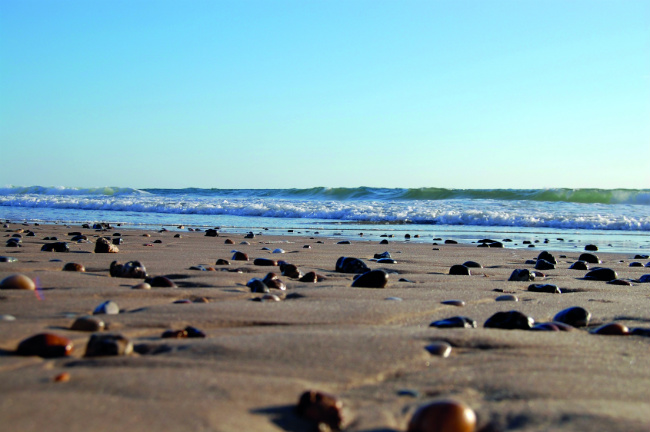 Housewife and mother Thérèse has narrowly avoided prison after poisoning her husband with arsenic. How? The bourgeois family she has married into is desperate to avoid a scandal. But there is still a price to pay when the protagonist finds herself forced by her husband to live at the family house in the forests of Les Landes. 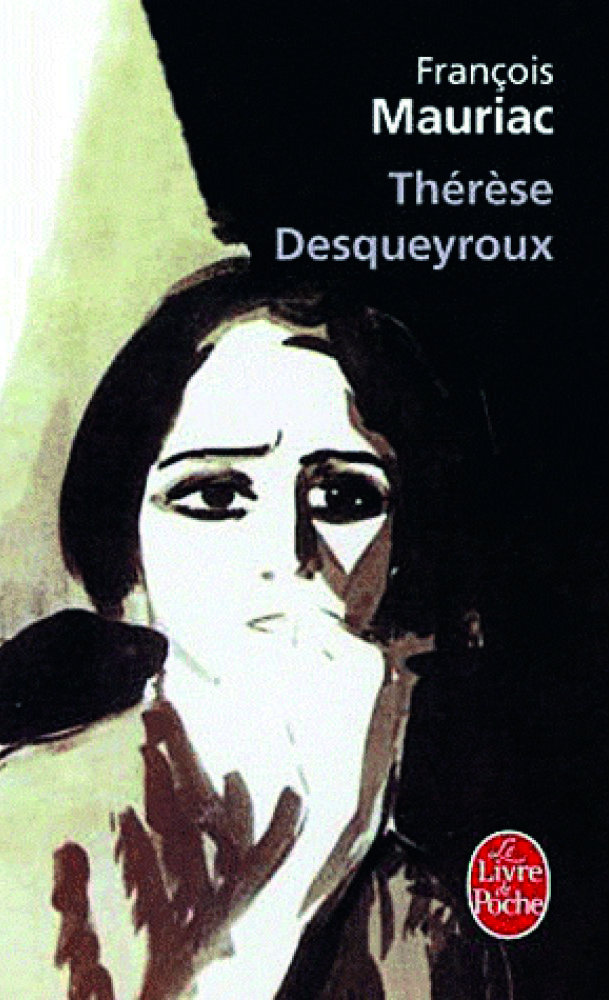 The beaches of Les Landes offer the best summer surfing in France, but to see the world of Thérèse you must head into the vast pine forests of the hinterland. The village you are looking for is called Argelouse. It is not easy to identify.