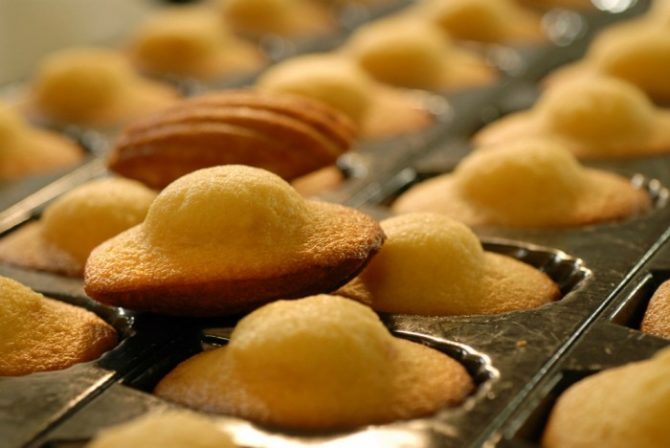 In North-Eastern France, between the areas of Champagne and Alsace, the Meuse department in Lorraine is well situated for producing wine and beer.

Don’t miss the European Beer Museum at Stenay, located in what was the larder of the 17th century Stenay fortress. It was converted into maltings in 1879. The story of the evolution of beer production is brought to life by interactive terminals, sound and smell. The visit ends at the Museum tavern… to be consumed with moderation!

Lorraine is the only region in the world where there is such a high concentration of mirabelle plum trees. The ‘Queen of Lorraine’, from orchards on the Côtes de Meuse, can be seen in the open air or in home distilleries.

The production of mirabelle plums involves 27 villages and covers approximately 650 hectares. The Mirabelle is delicious to eat and great in sauces, tarts and jams. Producers and chefs are still inventing new recipes based on the mirabelle.

The manufacture of mirabelle eau de vie requires perfect-quality fruit. It is the only eau de vie in France that has an Appellation (Mirabelle de Lorraine), which guarantees quality and a particular geographical origin to the consumer.

Among the area’s gastronomic specialities, you will also find the famous ‘quiche Lorraine’, game, cheese and sweet treats like Madeleine cakes, sugared dragees and the redcurrant jam at Bar-le-Duc, known as ‘Bar Caviar’, which Alfred Hitchcock enjoyed every morning.

All of these sweet products can be discovered by visiting the producers in the Meuse. The outdoor character of the area, with its forests, rivers and lakes, influences the type of produce available – menus often feature game (boar, venison etc) as well as freshwater fish such as trout and pike.

The forest floor reveals treasures such as the elusive and much sought-after truffle and in the autumn, a selection of wild mushrooms. The Maison de la Truffe et de la Trufficulture at Boncourt-sur-Meuse emphasizes this local product.

Previous Article The Insider’s Guide to the Must-See Gardens of Paris
Next Article Free at Hôtel de Ville: Paris in Photos by the Magnum Agency