Things to See and Do on the Northern Coast of France 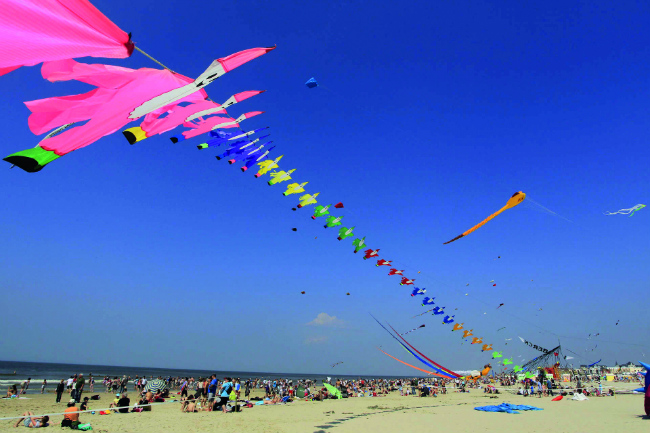 Given this region’s turbulent 20th-century history, there’s obviously no shortage of museums and memorials to both world wars. Well worth a visit is the Musée Dunkerque 1940– Opération Dynamo which aims to persuade the French that the evacuation of Allied troops was actually of benefit in the long run. (The French have always tended to look upon the whole operation with some disdain.)

At La Coupole, near Saint-Omer, is the bunker that housed the V-2 rockets that caused havoc on the other side of the Channel. It is now a museum that explores the missile’s capabilities.

At Leffrinckoucke is the Fort des Dunes, an old building that, at various times since it was built in 1878, has served as a barracks, a POW camp and a customs store. It played a crucial role during the Dunkirk evacuations.

For a rare experience of what life was like for the German soldiers, see the Musée du Mur de l’Atlantique in Audinghen, where you’ll see the Todt Battery, its huge guns, and the massive concrete bunker that houses them.

Inside a 19th-century lace factory is the Cité de la Dentelle et de la Mode, an homage to both the industry and the fashion of lacemaking. Here you can see the original lace looms in action, plus some modern-day designs that make beautiful use of the fabric.

In Desvres, meanwhile, is the Musée de la Céramique, where some 700 objects celebrate 350 years of the ceramics industry in this part of the world.

We featured Opal Adventure previously, but barking up the same tree are Passion Adventure, near Guines, with sky-high parkour routes for all ages, and Arbre & Aventure with tree-climbing, archery, stunt jumping and a laser game.

For something a bit more down-to-earth, at Loos-en-Gohelle you can try the rather unusual activity known as slagheap-climbing. That’s right, just outside town are twin slagheaps which, at 145 metres, locals claim are the highest in Europe. And you can climb them.

Big beaches and big wind ensure that the International Kite Festival at Berck-sur-Mer is always well-attended. It’s staged in mid-April, when the wind is usually lively. “Wind is free. Let’s enjoy it!” says the festival’s art director Gérard Clément.

At Le Touquet in late August every year you’ll find the Festival des Pianos Folies, a classical music festival where artists perform at all sorts of indoor and outdoor venues across town.

At Saint-Omer there’s the annual Jaaz Festival (note unusual spelling). If rock and pop are more your thing, then head for the Main Square Festival in Arras, in early July where, this year, Depeche Mode, Jamiroquai, Liam Gallagher and Queens of the Stone Age headlined. There’s another big music festival in Boulogne every year in late September called Poulpaphone which brings a mix of rap, rock, electro and reggae. 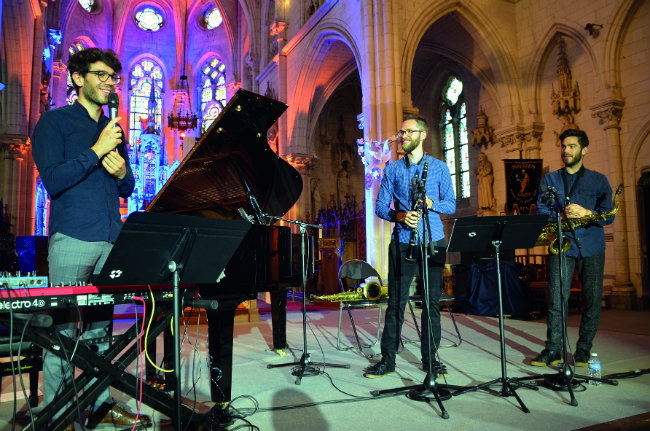 Saint-Omer Jaaz festival, where they play with spellings as well as melodies

Nearby, but back on dry land, you can ride an old steam train along the Chemin de Fer de la Baie de Somme which encircles the entire bay from Le Crotoy to Cayeux-sur-Mer. 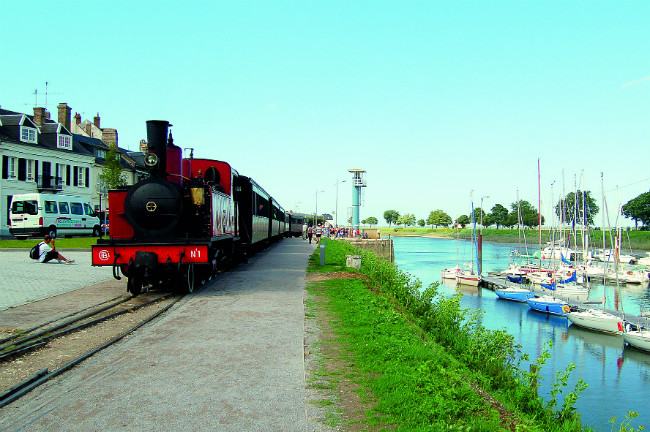 The town of Montreuil-sur-Mer has built itself quite a reputation as a gastronomic centre in recent years thanks to its Michelin-starred chefs and local producers.

Taste the ales, lagers, dark beers and white beers on offer at the Brasserie Artisanale des 2 Caps in Tardinghen. Here, the owner and brewer Christophe Noyon will guide you round his brewery and let you quaff his produce for the modest fee of €5.

Enjoy a bit of chocolatey naughtiness thanks to the many chocolatiers in the town of Beussent, with chocolate made from beans grown in their own plantation in Ecuador.

Late July sees the town of Wimereux hosting its annual mussel festival. You won’t find a better plate of moules-frites anywhere. For those with a more acquired taste there is the andouille festival at Aire-sur-la-Lys on the first Sunday in September. Even if you can’t bear the taste, you’ll still enjoy the traditional throwing of the andouille sausages from the bailiff’s balcony. Yes, really. 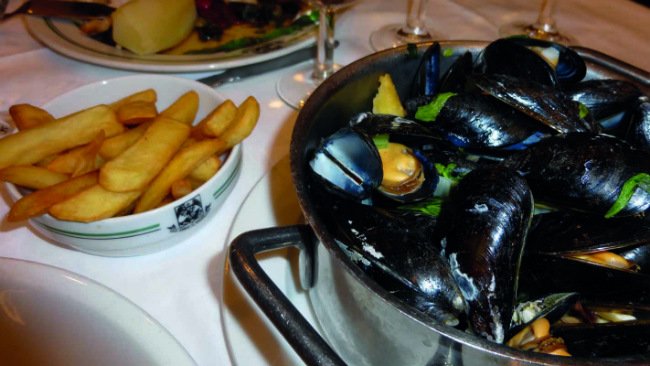