All Aboard the France Rugby Train 2023! First stop: Nantes. 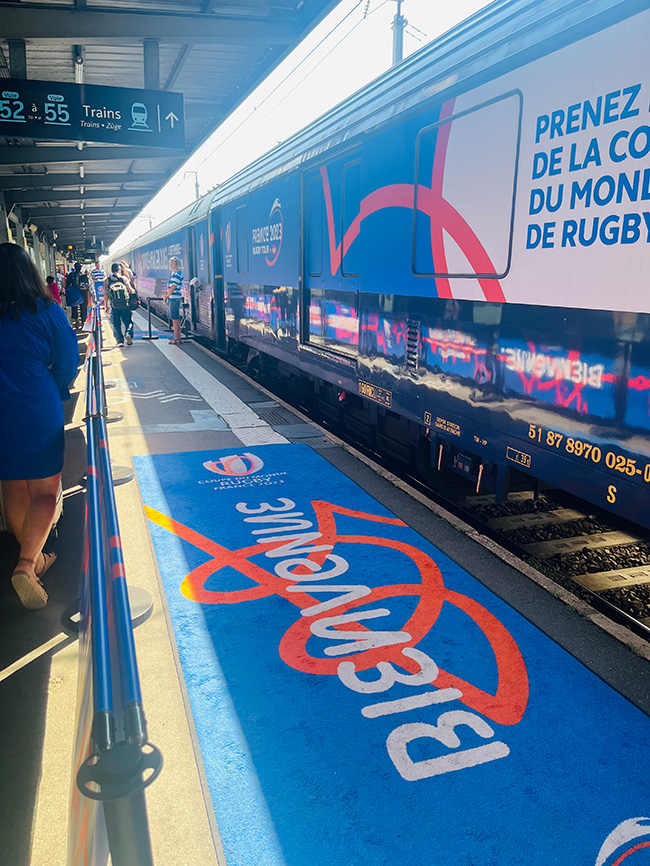 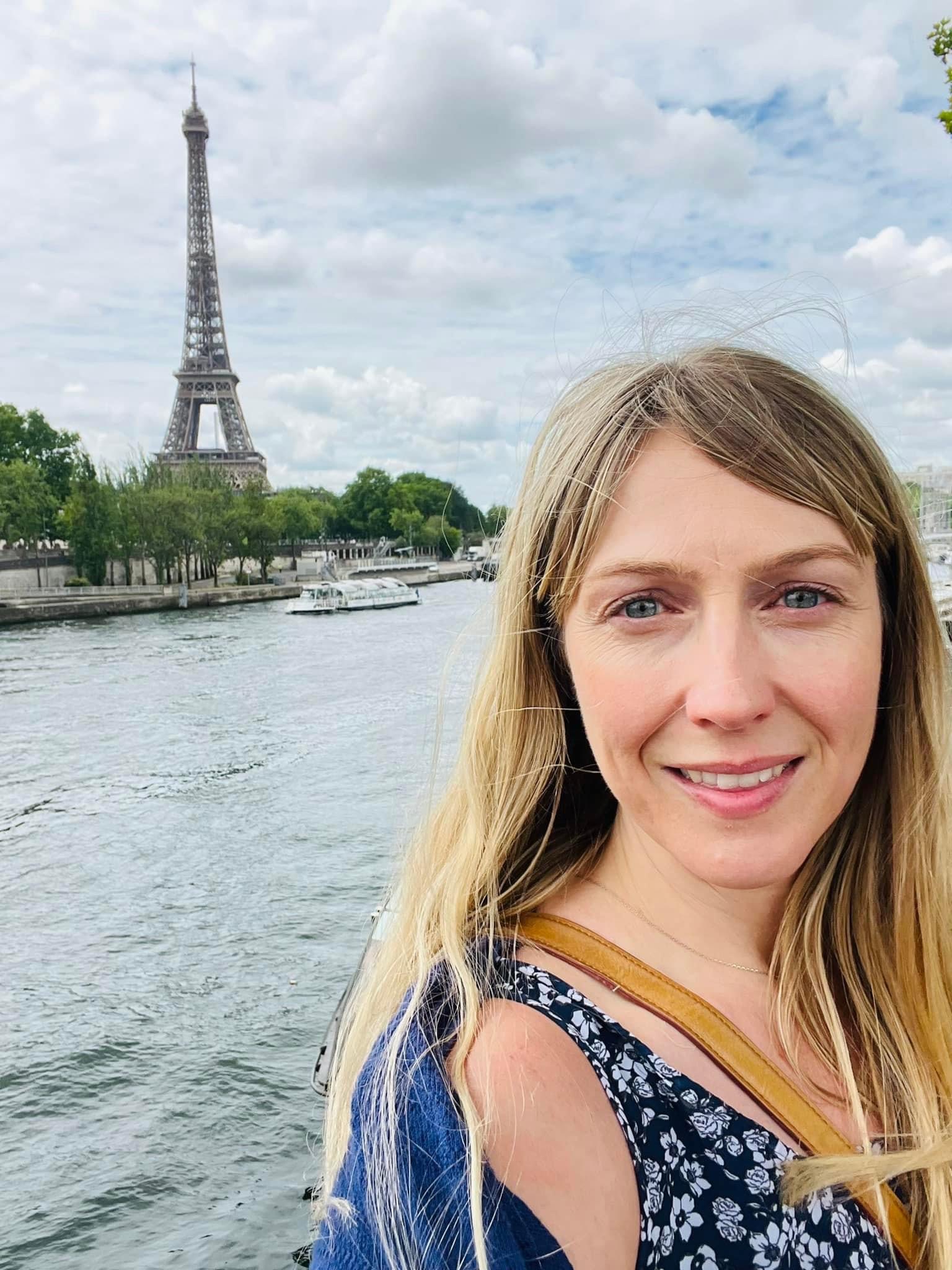 In little over a month’s time, France will be celebrating ‘One Year To Go’ until the Rugby World Cup 2023, and to mark the occasion, the France Rugby 2023 exhibition train is now bringing rugby fever to a city near you. We caught up with the train on one of its first major stops, in the Rugby World Cup host city of Nantes, to get a taste of the action.

Onboard the France Rugby Train

“More than 80% of French residents live within a 2-hour drive of one of the nine France Rugby World Cup host cities,” said Claude Atcher, Chief Executive Officer of the Rugby World Cup France 2023, as he welcomed the train to Nantes this weekend, 6-8 August, emphasising that the tournament would be an event for sports fans all across France to enjoy.

With its nationwide itinerary covering not only the nine host cities — Bordeaux, Lille, Lyon, Marseille, Nantes, Nice, Paris (Saint-Denis), Saint-Étienne, and Toulouse — but a total of 51 train stations in towns and cities all around France, the Rugby Train is proof of how easily accessible the 2023 tournament will be.

To stir up excitement for the big event, the rugby train’s three exhibition carriages, packed with sporting memorabilia, interactive exhibits, and multimedia displays, are also open to all—and free to visit. Onboard, highlights include a virtual reality experience where you can put your French to the test by singing La Marseillaise, France’s national anthem, along with the French national rugby team (or if you’re feeling shy, simply soak up the atmosphere as you stand on the pitch of Paris’ iconic Stade de France) and interactive games such as the chance to test your strength in a rugby scrum drill (no rugby skills required!).

Suitable for all ages and fun enough for non-rugby enthusiasts to enjoy, the exhibitions also offer plenty for fans to get excited about, with memorabilia from all the qualified teams, video montages of historic moments from past world cups, displays devoted to France’s women’s rugby and wheelchair rugby teams, and plenty of hints of what’s to come at next year’s big event.

At the end of the final carriage, glittering beneath disco lights, the Webb Ellis Cup is the train’s star attraction — and a must-snap selfie for rugby fans.

The Webb Ellis Cup is on display onboard © Zoë Smith

As one of the Rugby World Cup host cities, Nantes also hosted a Rugby Village over the weekend where rugby fans could meet players from the Nantes rugby team, learn some rugby skills on the rugby ‘pitch’, and test their luck in a host of interactive games.

Present at the Rugby Village was Claire Jouet, Director of the Nantes Site for the France Rugby World Cup, who was keen to tell us about Nantes’ plans for the 2023 tournament. “Nantes is one of those cities that always gives 100%, so the whole city will be getting involved!” she enthused. “Imagine a Rugby Village like today’s, but two or three times bigger, with lots of entertainment and things to do. There will be a viewing area where fans can watch the live matches, a gastronomy village where you can sample the work of local chefs, a rugby pitch and games area, and the chance to meet all our sponsors who will be offering entertainment and competitions.”

Nantes will also be doing its part to help ensure that the France Rugby World Cup is as sustainable as possible on all levels, she assured me, including local projects to reduce food wastage throughout the competition, an emphasis on locally sourced products, and contributing to the RWC’s innovative recycling schemes. Rugby World Cup partner Orange, for example, will be fabricating the RWC medals using precious metals collected from recycled phones; plastic bottle caps will be used for new stadium seating. As Claire rightly says, “These actions in themselves might be small, but when you start putting in place 50 or more different projects, the effect quickly adds up.”

Sustainability is clearly a key objective for the Rugby World Cup, both locally and nationally, with specialist teams working to ensure carbon emissions are kept as low as possible throughout. Travel plays a big part in this, too, and the decision to promote the event to the public by train was no mistake. As an Official Sponsor of RWC 2023, the SNCF Group (France’s state-run national railway) will be encouraging both local and international fans to make use of the country’s excellent network of long-distance trains to travel between matches in 2023.

RWC sponsors offer a host of games and prizes

A Rugby-Themed Tour of France

Inaugurated in Lille on 21 July 2022, the Rugby Train’s epic four-month-long journey around France is now underway, covering around 11,000 kilometres until its final stop in Paris, where the train will be stationed from 10 to 12 November 2022.

The Rugby Train and the Rugby Villages are free to visit, and you can find the full itinerary here.

(Note that the exhibition train is available in French only, but many of the interactive elements and displays are enjoyable even with a minimal grasp of the language.)