What to See and Do in Champagne & Ardenne 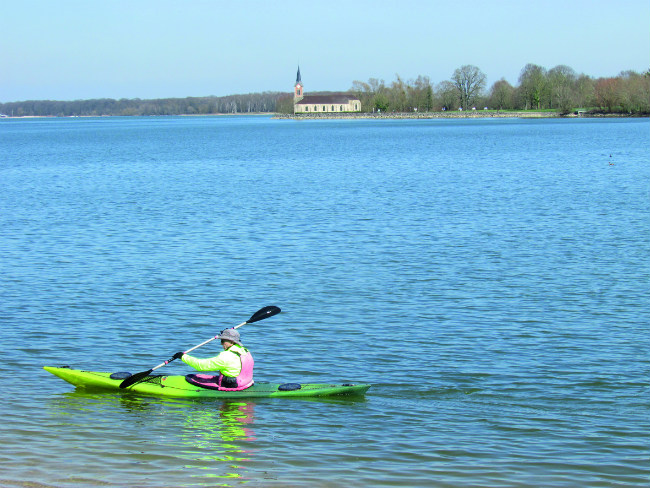 Of the 5,000 independent producers of Champagne, around 80 have signed up to welcome visitors along the Champagne Route – look for the Vignobles & Découvertes label. Free map from any tourist office. A sample: www.josephperrier.com, www.champagne-lonclas.com, www.monial.net and www.guydeforez-riceys.fr.

The Parc Naturel Régional: The PNR of the French Ardennes covers 116,000 hectares and offers a wide variety of outdoor sports and nature activities. Champagne is home to two PNRs, the Reims Hills and the Orient Forest which includes the three great lakes. For Lac du Der, visit www.lacduder.com.

For walkers and cyclists, the Trans-French Ardennes cycle path runs for 121km from Charleville-Mézières to Remilly-Aillicourt as part of the 1,000km international Meuse Cycle Route. Look out for Accueil Vélo label along the route. In all, Champagne has more than 300km of cycle paths. 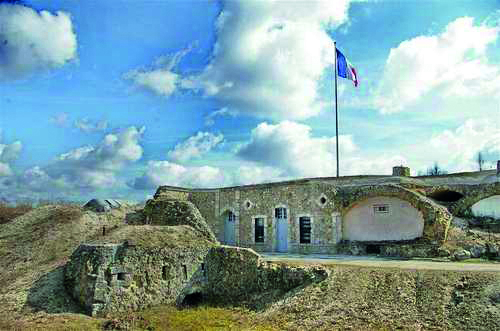 Sedan Fortress is the largest medieval fortress in Europe and the premier military site in the region; it also hosts the city’s tourism office. WWI sites in the Ardennes include the grave of fighter pilot Roland Garros, who was killed in a dogfight in October 1918 at Saint-Morel, and a 3km trail around Chatel-Chéhéry in the footsteps of American hero Sergeant Alvin York, played by Gary Cooper in the 1941 movie Sergeant York. The Argonne 1918 exhibition runs at Charleville-Mézières from October 6 to December 2.

In World War II, the last bastion to hold out on the infamous Maginot Line was La Ferté – take a guided tour underground to learn about the events of May 1940. In Champagne, the Marne is the final resting place of more soldiers than any other French département, with 164,125 military tombs. Major WWI Remembrance sites include Pompelle Fortress, the Marne 14-18 Interpretation Centre and the Blanc-Mont American Monument. For WWII, visit the Charles de Gaulle memorial and the Museum of the German Surrender. 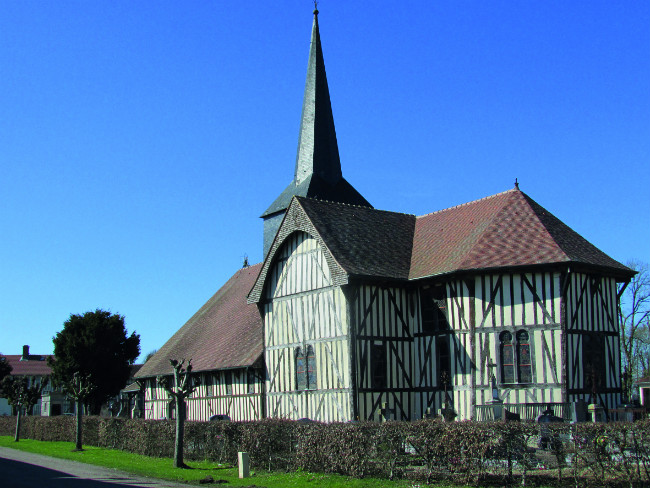 In Ardennes, meet raptors and wolves at the Argonne Animal Park in Olizy-Primat; discover life amongst the trees at the Forest Museum at Renwez; and step inside a replica blast furnace at the Domaine de Vendresse leisure park at Vendresse.

The fifth Puppetry Weekend J-365 took place in September in Charleville-Mézières with shows for adults and children – an appetiser for the 20th World Puppetry Festival from September 20-29, 2019. The town also hosts the Green Rock Festival from August 23-26, a mix of top international acts, street art and cinema. 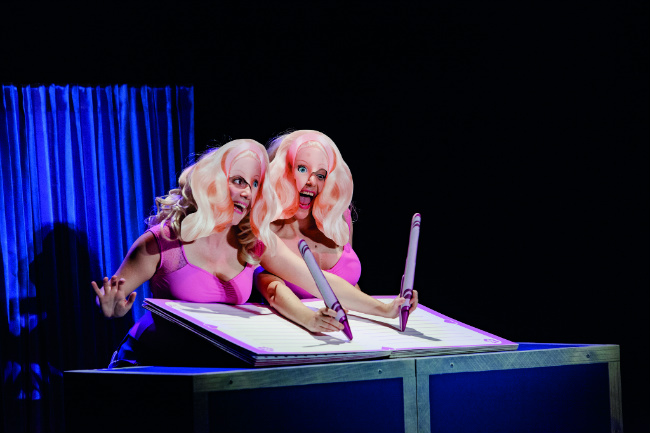 For the ‘art and history town’ of Châlons-en-Champagne visit www.chalons-tourisme.com. The Basilica of Notre-Dame de l’Épine outside the town is listed by UNESCO. The philosopher and writer Voltaire stayed 15 years at the Château de Cirey-sur-Blaise.

Or try Château de la Motte Tilly near Nogent-sur-Seine, built as a summer residence for Louis XV’s financial controller. Visit Brienne-le-Château for a museum about Napoleon, who attended military school there, and Clairvaux Abbey to see the Napoleonic prison which inspired Victor Hugo to create the character of Jean Valjean.

Previous Article Standing Before a King: Vauban’s Legacy in Bourgogne-Franche-Comté
Next Article Enjoying the High Life on the Northern Coast