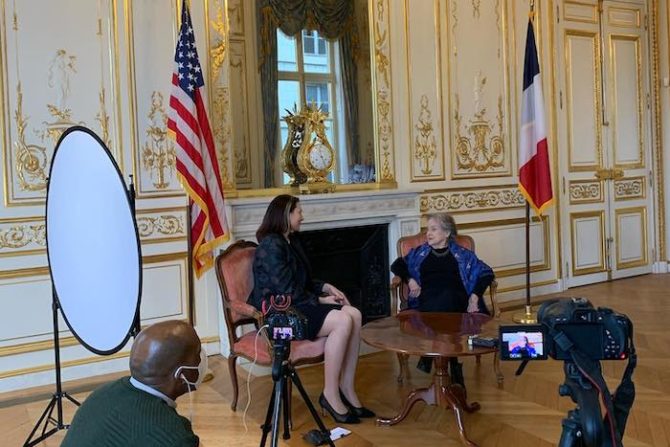 The American Library in Paris announced the winner of the 2020 American Library in Paris Book Award. On January 14, 2021, author Maggie Paxson accepted the prize for The Plateau during the Library’s first-ever virtual Book Award ceremony. The ceremony not only included the live announcement of the winning title, but also a very special interview with acclaimed author Diane Johnson, author of Le Divorce and chairman of the Library’s Writers Council.

The Book Award was launched in 2013 and carries a $5000 prize made possible by generous funding from the Florence Gould Foundation. The award is given to the most distinguished book of the year, encompassing all genres, written and published in English, about France and the French. 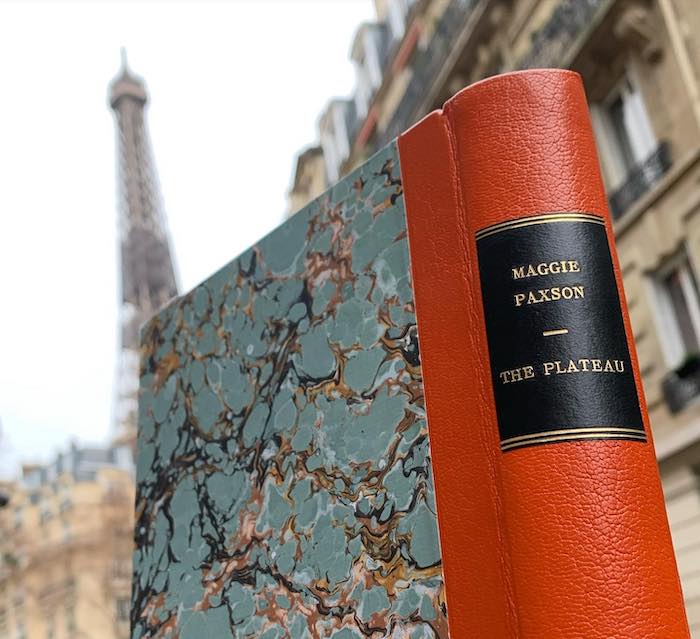 Library Director Audrey Chapuis welcomed the virtual audience to the ceremony, noting that the American Library in Paris “is a 100-year old institution charged with the mission of fostering cross-cultural exchange and understanding, and celebrating writers.” Speaking from the George Marshall Center at the beautiful Hotel Tallyrand on the Place de la Concorde in Paris, Director Chapuis commented that, “the Marshall Center is where the Marshall Plan was administered after the Second World War, and a fitting place to honour distinguished books written in English that investigate, explore and interpret France.”

During the ceremony, the Book Award Jury lauded Paxson’s book as “a work of moral imagination, literary skill, depth, breadth, and passion.” The Plateau explores a small pocket of Southwestern France, the Plateau-Vivarais-Lignon, whose community took in Jewish refugees from the 1930s through the Holocaust, and which today houses one of France’s few centers for asylum seekers. 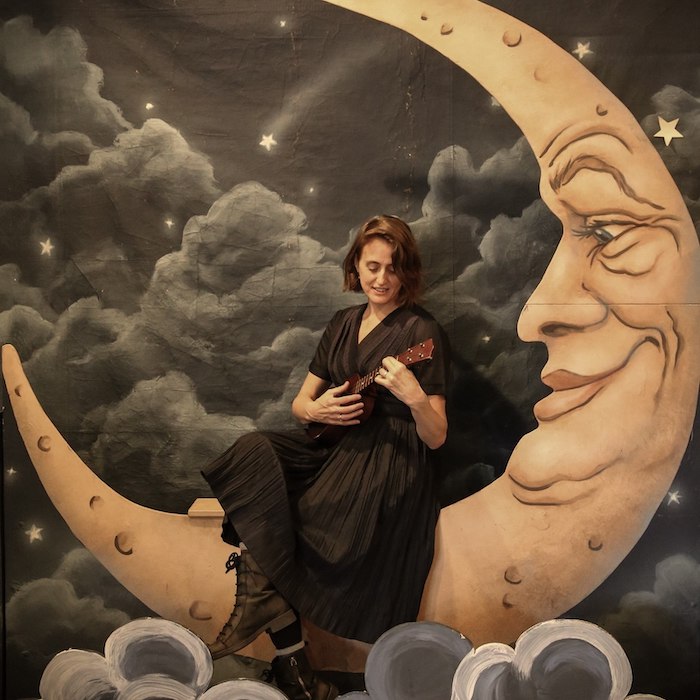 In 2020, more than 70 titles were submitted in the competition. Each of them was read by one or more of the nine screening committee members. Six titles were selected as finalists for the 2020 American Library in Paris Book Award. The Shortlist included a novel (The Vexations), a triple biography (Before Trans), a historical whodunit (The Betrayal of the Duchess), a memoir (Dirt), an architectural appreciation (The Louvre), and an unclassifiable work of anthropology, philosophy and memory (The Plateau).

An independent jury selected The Plateau as the winning book. All submissions for the 2020 Book Award are in the Library’s circulating collection and are available for checkout by members.

Submissions for the 2021 American Library in Paris Book Award are welcome immediately. Details about the award and submission guidelines are available on the Library’s website, at americanlibraryinparis.org, or by contacting the Book Award coordinator at [email protected] 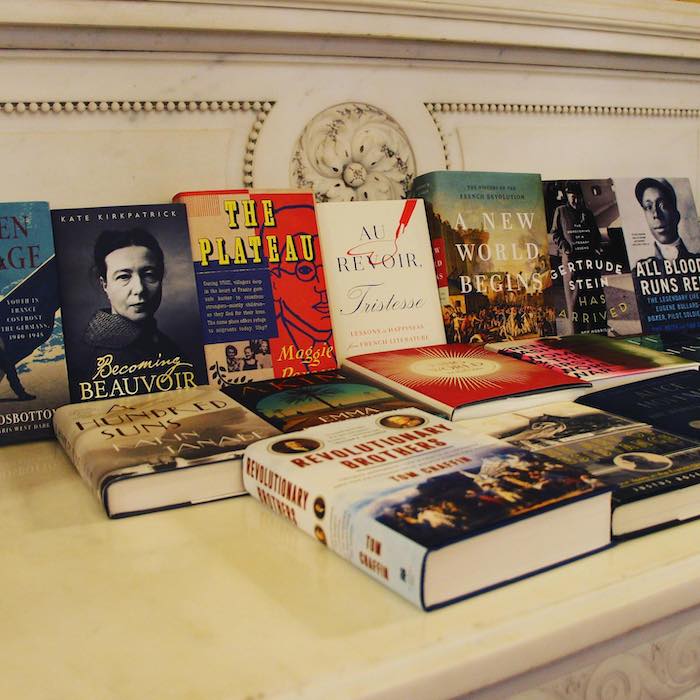