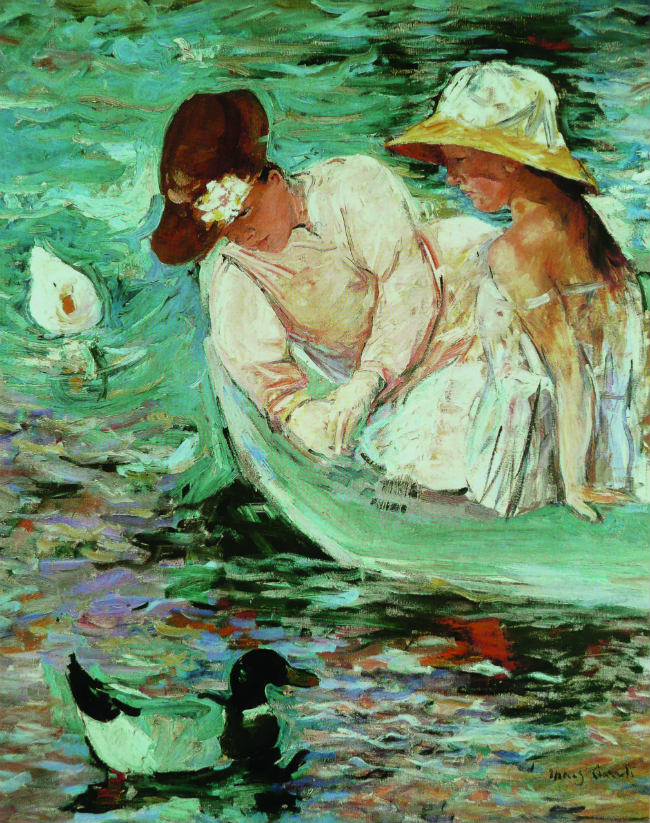 Mark your calendars for these unmissable rendezvous with art, history, beauty, and incalculable riches.

Accomplished portrait artist Mary Cassatt lived nearly 60 years in France. The first retrospective in 100 years revisits the work of the only American painter to have shown in the Impressionist group exhibitions. She was spotted by Degas in the 1874 Salon, and subsequently exhibited her works alongside those of the group.

Corot, The Painter and His Models

Discover more than 60 of Corot’s masterpieces from the most important public and private collections in Europe and the US. This exceptional grouping of figurative works has been curated by Sebastian Allard, General Heritage Curator and Director of the Department of Paintings in the Musée du Louvre. 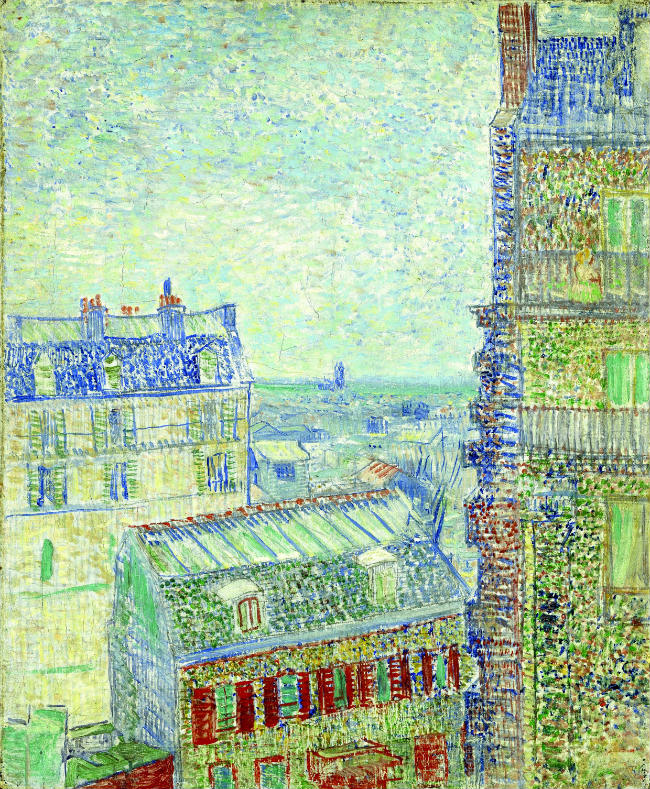 Organised in collaboration with the Van Gogh Museum in Amsterdam, Dutch artists in Paris highlights the rich exchanges between Dutch and French painters from the reign of Napoleon to the dawn of the 20th century. 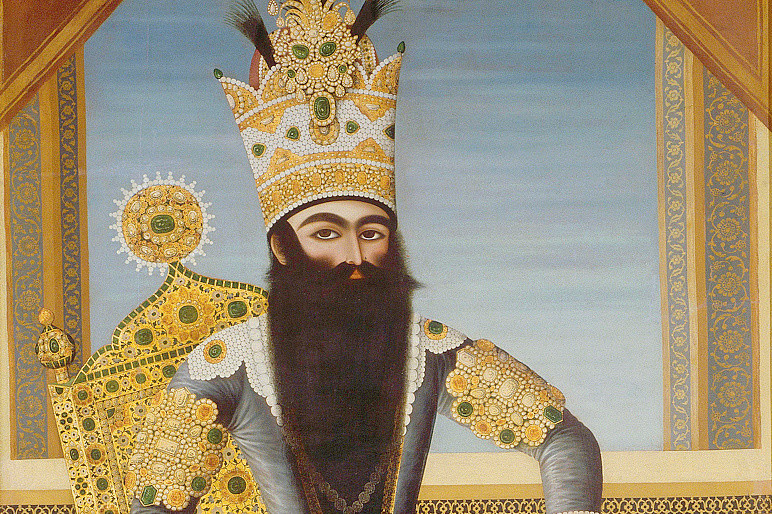 The world’s first retrospective of 19th-century Persian art, The Rose Empire sheds light on the original and surprising artworks produced under the Qajar dynasty, with a stunning scenography by Christan Lacroix. Did you know? The period was called the ‘rose’ empire in reference to a 13-century collection of poems written by Persian poet Saadi. The literary work was called Gulistan, literally meaning the ‘rose garden’. When the 1st Qajar sovereigns settled in Tehran, they gave their palace the same name and to this day the Gulistan Palace remains the main museum of Qajar art in Tehran.

Rembrandt at the Musée Condé

The graphic arts department of the stunning Domaine de Chantilly presents 21 never publicly shown etchings by Rembrandt, his students and his entourage. According to the current Dutch specialist of Rembrandt’s engraved work, Dr Jaco Rutgers, this is possibly Rembrandt’s finest set of engravings preserved in France. The exhibition is held in the museum’s new Prints and Drawings Gallery, a fitting home to the prestigious graphic arts collection at Chantilly, one of the richest in France, bequeathed by Henri d’Orléans, Duc d’Aumale, in 1884.

Previous Article The 12 Most Iconic Sites of The Berry
Next Article Le Dernier Mot: A Passage to Corsica