5 Must-See Expos for Summer in France 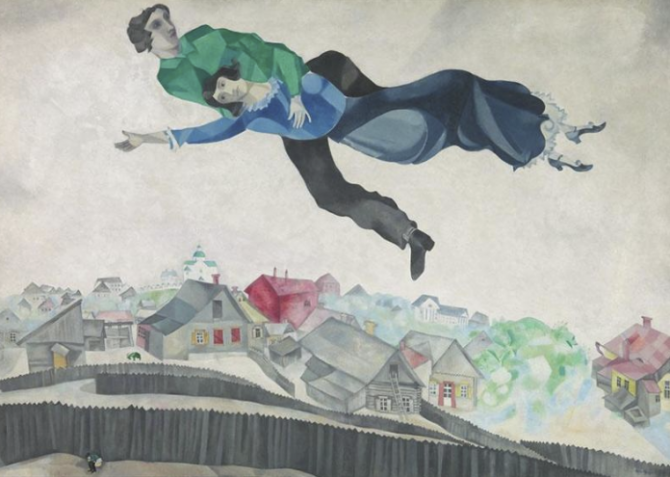 The Pompidou Paris offers a great chance to discover a wide-angle view of Soviet modern art following the First World War. ‘A hundred years ago,’ writes the exhibition’s curator Angela Lamp ‘Marc Chagall was appointed commissar for fine art for the city of Vitebsk, today in Byelorussia. This appointment, soon followed by the opening of the Vitebsk School of Art on Chagall’s initiative, marked the beginning of a period of effervescent artistic activity in the city. Among the artists Chagall invited to teach at the new institution were leading figures of the Russian avant-garde such as El Lissitzky and Kasimir Malevich, inventor of Suprematism… this ground-breaking exhibition explores for the first time those early post-revolutionary years when, far from Moscow and Petrograd, the history of art was being made in Vitebsk.’

Following the 80th anniversary of the creation of Picasso’s anti-fascist masterpiece, the Musée national Picasso-Paris, in partnership with the National Museum Reina Sofía Art Center, presents an exhibition on the history of Guernica and aims to clarify aspects of Picasso’s political activism. While the masterpiece can be seen in its permanent location in Madrid since 1992, this exhibit provides in-depth context through sketches, historical visuals and political commentary.

Toward the South Seas © GG

Experience the ‘Epic of the Suez Canal” from the pharaohs to the 21st century, in pictures, videos and even in works of fiction. The Institut du Monde Arabe offers a voyage along the history of the most famous artificial waterway in the world, first dug by man’s hand over 4000 years ago. Delve into the Suez Canal’s tumultuous history beginning in the time of the Pharaohs – a project to create a shortcut between the Med and the Red Sea that would only be fully realised in 1869. A gripping fresh look at one of the most controversial undertakings the world has ever seen.

In Tune with the World

The Fondation Louis Vuitton renews the exhibit of its permanent collection, bringing out an array of modern and contemporary works which have never been exhibited in this space before. Some 25 French and international artists are presented in two complementary groupings around the theme of man’s place in the universe and the bonds that tie him to his surrounding environment and living world, highlighting the interconnections between humans, animals, plants, and even inanimate objects. 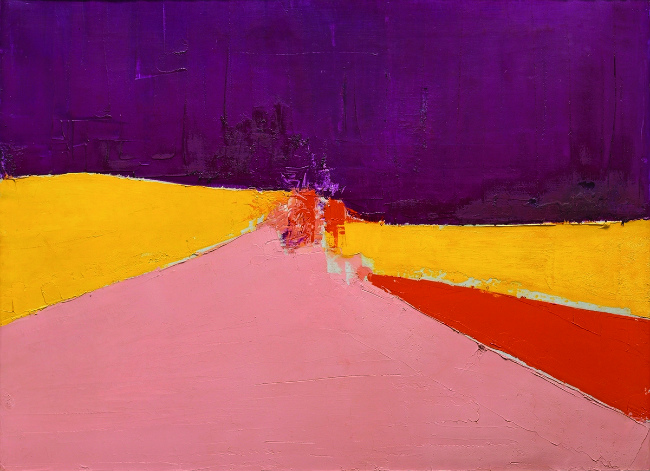 Nicolas de Staël’s Provençal period marked an essential turning point in his life and work. This exhibition, co-curated by his son and held at the exquisite Caumont Centre d’Art in Aix-en-Provence, revisits the area’s influence on de Staël’s work. Presenting 71 paintings and 26 drawings from prestigious international public and private collections, the exhibition focuses—for the first time and exclusively—on the development of Nicolas de Staël’s work during his Provençal period, between July 1953 and June 1954.