Art in Paris: Paul Signac at the Musée Jacquemart-André 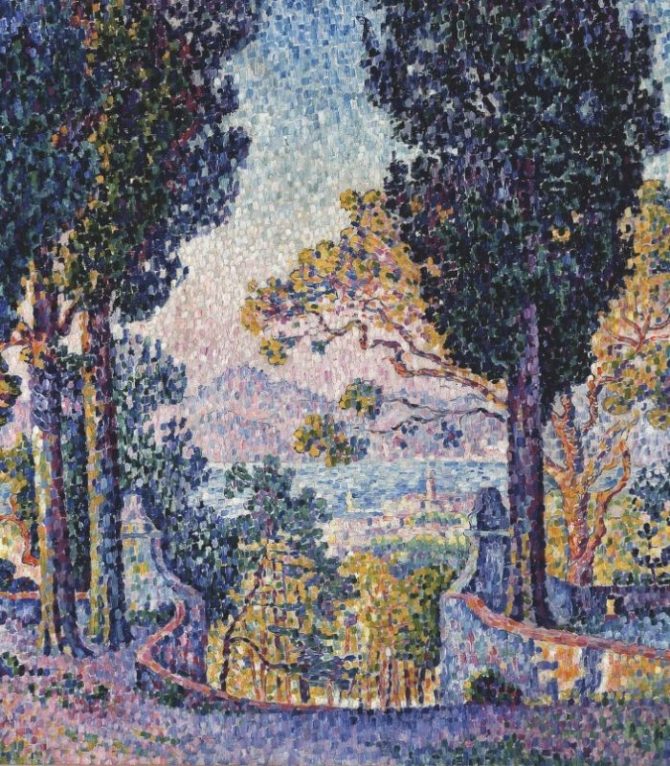 An innovative artist, when Paul Signac lifted his brush he opened the way for his contemporaries and a new generation of artists such as the Fauves, the Futurists and the abstract painters.

In a rare opportunity to admire in one place works by Signac from various private collections, the Musée Jacquemart-André (8th arrondissement in Paris) focuses on the influence of the master landscape painter, reuniting canvases by Signac with those by neo-Impressionist painters including Camille Pissarro, Louis Hayet, Achille Laugé, Van Rysselberghe, Cross and Luce.

The exhibition follows a chronological narrative, from the first Impressionist paintings executed by Signac under the influence of Claude Monet and his encounter with Georges Seurat in 1884 to the brightly coloured works produced by the artist in the 20th century.

Through Signac’s life and his use of the decomposition of colour, the timeline also explores the history of neo-Impressionism. A large part of the exhibition is devoted to Signac’s first neo-Impressionist works, and then his Saint-Tropez period, where he chose to spend the summer months from 1892 to 1913, with bold colours in contrast to the more muted palette used in Paris and Brittany.

DETAILS
Until July 19; full-ticket price is 15 euros.
Open every day from 10 am to 6 pm.
158 boulevard Haussmann
8th arrondissement, Paris
www.musee-jacquemart-andre.com

Previous Article Hidden History: The Dancers of Saint-Paul
Next Article Book Review: My Louvre, 21 Prints for a Picture-Perfect Home