From Buddha to Bacon: 5 Must-See Exhibits in France 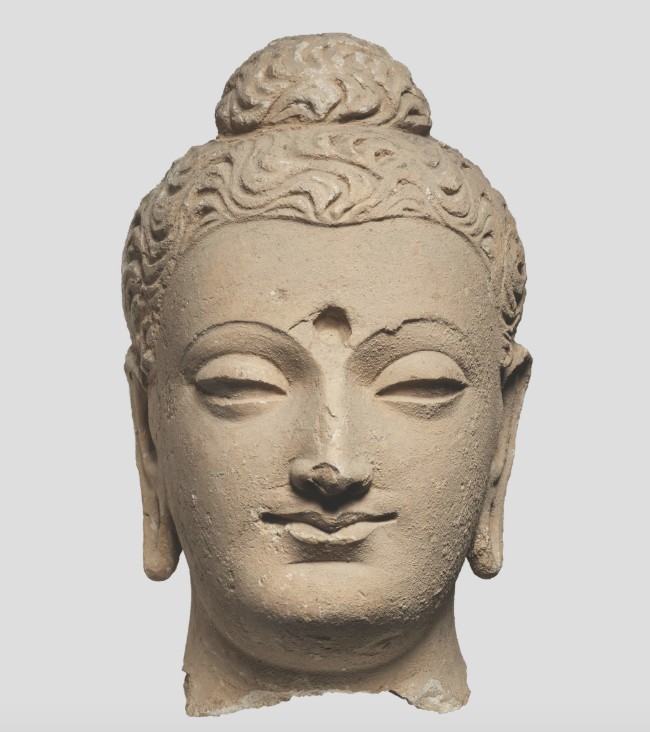 From icons to iconoclasts, embark on a journey of discovery with these phenomenal museum exhibitions in France this autumn.

The first ever exhibition in France dedicated to the representations of the life of the Buddha and the spread of Buddhism in Asia shines the spotlight on the rich iconography and stylistic traditions applied to imagery of the religious leader.

Until November 4 at the Musée national des Arts asiatiques – Guimet in Paris.

Bacon at the Pompidou

In the most eagerly awaited exhibition of this “back-to-school” season, more than 20 years after his last monographic show, the Centre Pompidou devotes a vast exhibition to Francis Bacon, with paintings from 1971 to 1992, exploring the influence of literature on his work.

‘German Expressionism, Masterpieces of the Aargauer Kunsthaus and the Osthaus Museum Hagen’ at Évian’s Palais Lumière brings together, for the first time, 140 works from two major collections, created between 1905 and 1937.

7 Million! Soldiers who were prisoners in the Great War

During the Great War, around 6.6 million soldiers were captured. What was life like for them? The Verdun Memorial presents a major exhibition with personal items, public archives and prisoners’ own testimonies.

Until December 20 at the Verdun Memorial

Degas at the Opera

The Musée d’Orsay looks at how, through Degas’s entire career, the opera was a recurring theme in his work – not just the dancers, singers and musicians, but also the stage, boxes, foyers and studios.

Previous Article Where to Stay and Eat in the Rhône Valley
Next Article My Life in Paris: Fashion Victim