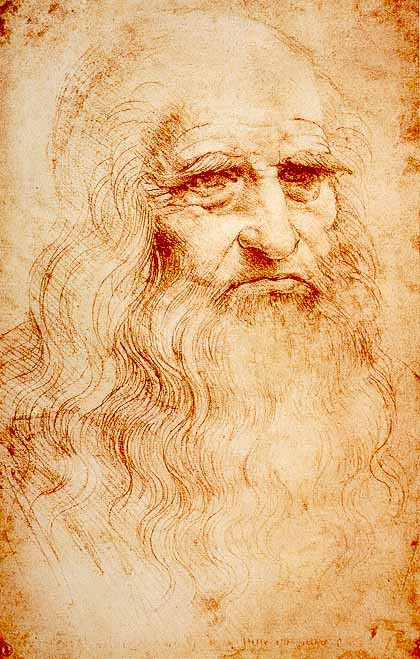 How did a painting that was recently worth next to nothing find itself at the center of a diplomatic tug-of-war between Saudi Arabia and France? It’s a fascinating tale.

At the center of the struggle is Salvator Mundi, believed by many to be a lost masterpiece of Leonardo da Vinci. After going missing for centuries, the painting reappeared in 1900 in the collection of Englishman Francis Cook. It then passed through several more hands, before being sold at a New Orleans auction in 2005. Heavily overpainted and described as “a wreck, dark and gloomy,” it went for just over $1,000. 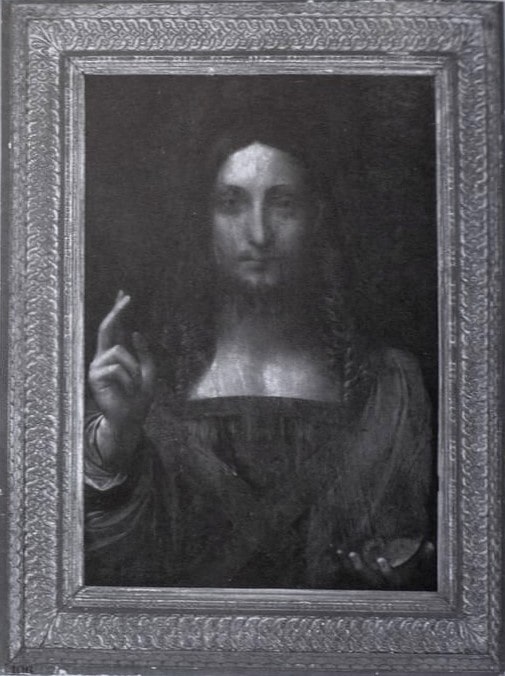 A Work of Leonardo?

An expert art restorer, Diane Modestini, was then brought in. Over the next few years, she slowly cleaned and restored the painting, and became convinced that it was a work of Leonardo da Vinci himself. She found support in 2011 when British expert Martin Kemp confirmed her opinion. The work was exhibited at London’s National Gallery, where it created a sensation. 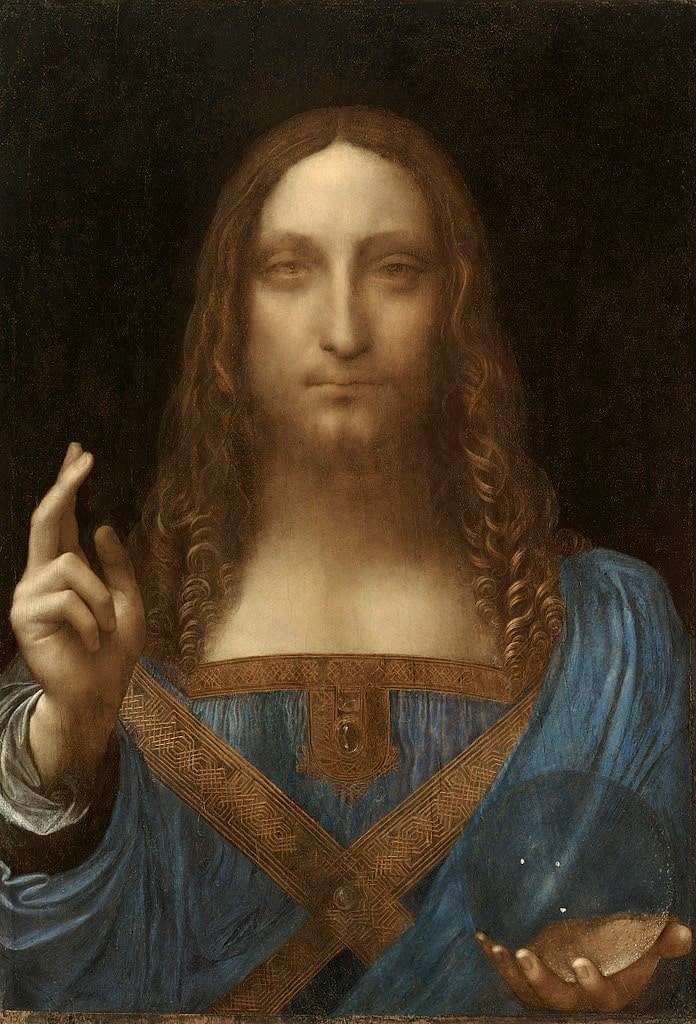 Shortly after the exposition, Salvator Mundi was sold to the Russian collector Dmitry Rybolovlev for over $100 million. As the painting’s fame grew, so did the controversy surrounding it. Experts lined up on both sides, with some considering it a true Leonardo da Vinci and others believing it a work by one of his students. Still other considered it a mix of the two.

Complicating things is the way Renaissance paintings were typically produced. Unlike someone like Vincent van Gogh, who worked alone at his canvas, many Renaissance masters ran studios to produce their paintings. The great artist would paint the important parts and leave the minor details to his students. Or he might add a few “touches” to a work primarily done by a student. Art scholars say it can be difficult to try to draw a bright line between an artist and his studio.

An Affair of State

The controversy continued when Salvator Mundi was auctioned by Christie’s in 2017. After an extensive marketing campaign, the painting fetched $450 million, by far the highest price ever paid for a work of art. The buyer, anonymous at the time, was later revealed to be Mohammed bin Salman, the Crown Prince of Saudi Arabia. And then things got complicated. 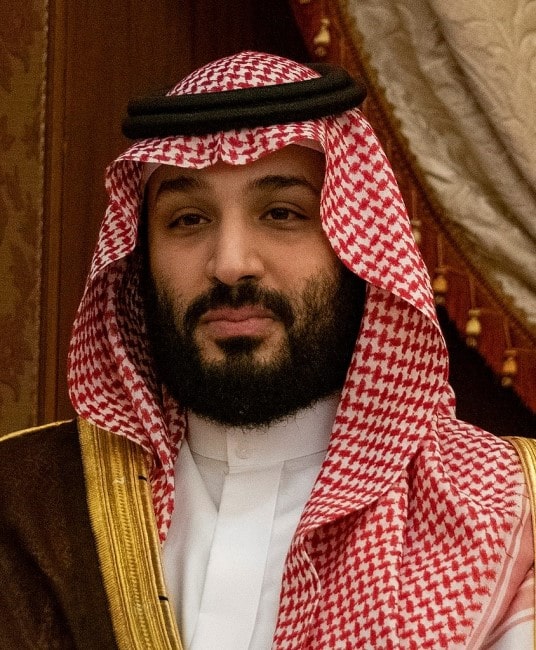 According to a recent documentary titled The Savior for Sale, the Crown Prince and French President Macron discussed the painting during their dinner at the Louvre in 2018. They agreed that the painting would be part of the Louvre’s 2019 exposition marking the 500th anniversary of Leonardo’s death.

Furthermore, the painting would be analysed by the Louvre’s technical and artistic experts. Using the most advanced techniques, they would finally settle the question of authorship. If the Louvre, the world’s most prestigious museum, were to certify that Leonardo was the artist, the matter would be closed.

The documentary claims that this analysis was so sensitive that it was considered a state secret, unknown to the public and even to most of the Louvre’s staff. But all would be revealed when the exhibition opened.

Except it wasn’t. The Louvre’s experts came to the uncomfortable conclusion that Leonardo had “only contributed” to Salvator Mundi. And that’s where the trouble started.

Jean-Luc Martinez, the head of the Louvre, delicately explained the situation to Saudi representatives. The French proposed that the painting be attributed to “Leonardo and studio.” No dice, said the Saudis. It must be labeled as pure Leonardo da Vinci. And what’s more, it must be exhibited right next to the Mona Lisa. 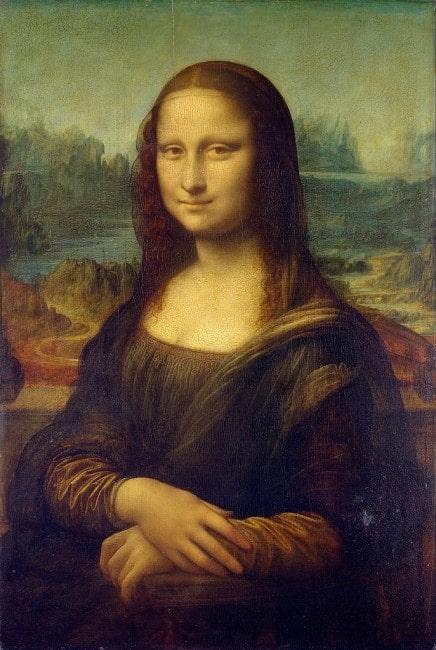 Now the tug-of-war began. Supporting the Saudis was French Foreign Minister Jean-Yves Le Drian, who considered the matter crucial to France’s strategic and economic ties to Saudi Arabia. On the other side were those who felt the Louvre’s credibility was at stake. As one said, certifying the work against the advice of the Louvre’s experts would be “like laundering a work at $450 million.”

The matter was finally decided by President Macron, who sided with the Louvre. Plans to exhibit the painting were quietly shelved.

Things heated up again when The Savior for Sale was broadcast. Shortly after, a mysterious document was leaked to the press. It purported to show the results of the Louvre’s technical and artistic analysis, along with the conclusion that Leonardo da Vinci did, in fact, paint Salvator Mundi.

It’s hard to know where the truth lies, given the explosive combination of money, art, and politics. Is the leaked document true? Or is the documentary? The Louvre isn’t saying. All we know is that this tug-of-war is far from over.