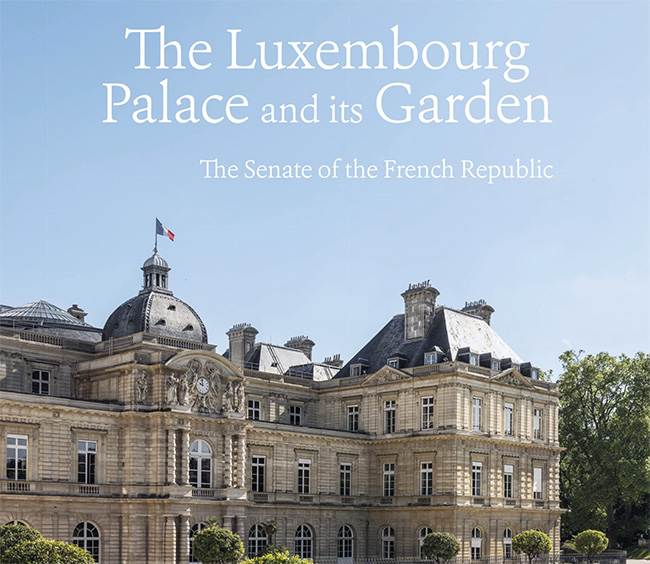 One of Paris’s most iconic buildings, the Luxembourg Palace, at 15 Rue de Vaugirard in the 6th arrondissement, was the residence of Marie de’ Medici before it became the seat of the French Senate. She had it built after the death of her husband, Henry IV, in 1610 when, as regent to her son Louis XIII, she felt a palace home would reflect the more powerful position she found herself in. Modelled on Florence’s Palazzo Pitti, it was home to many colourful characters over the years.

The Luxembourg Palace and its garden © Shutterstock

This book takes you on a tour through four centuries of French history, inside the palace walls and beyond, into the secluded haven of the gardens, sheltered from the hubbub of the city. Discover the legislative processes and oversight functions that provide modern, democratic governance. Explore the Hemicycle and the Library and the rooms in between. Wander through the avenues of one of the most beautiful gardens in the world.

The Luxembourg Palace and its Garden
Olivier Chartier
€30, Flammarion