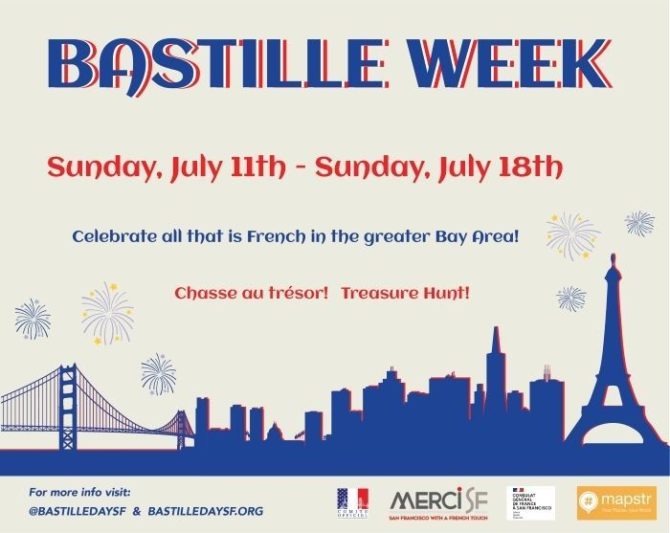 The Comité Officiel Bastille Day celebration that is usually held at San Francisco’s Justin Herman Plaza along the Embarcadero cannot be held this year because events that attract 7,000+ attendees aren’t currently allowed due to pandemic health reasons. But Comité Officiel, the non-profit regrouping of all French and Francophile non-profit organisations of the Bay Area, creatively changed their event to a week-long celebration of all that is San Francisco French while inspiring a photo contest.

“We knew we needed to do something and the idea of doing a free promotion came up during one of our meetings,” said Chloé Soroquère, President, Comité Officiel. “We realized we could promote many more companies, restaurants, artists and associations by adding a photo competition to the promotion. This would encourage the public to discover many French and Francophone businesses around the San Francisco Bay while getting a chance to win some great prizes offered by the merchants to celebrate le 14 juillet. Bastille Week was born.”

The newly created Bastille Week SF featuring Bastille Photo Week will run from Sunday, July 11 through Sunday, July 18, 2021. The contest is also under the patronage of the Consul General of France, Frédéric Jung. 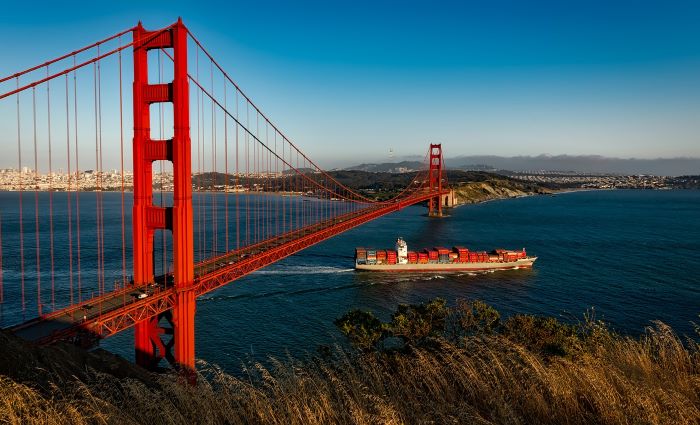 The goal is a chasse au trésor, or treasure hunt, so the Bay Area public can discover French inspired businesses. Participants will take photos or videos of their purchase and/or experience and post them on Instagram and Facebook tagging @bastilledaysf and the business visited, along with #bastilleweeksf in the caption. Winners will be chosen based on the number of posts and visits they accomplished throughout the week.

Residents can experience the many French and Francophone restaurants, pastry shops, vineyards, stores, farmers market vendors, food stores, artists and service providers such as hairdressers, travel agents, newsstands, associations, schools and others in the greater Bay Area. Signs in these locations will promote the photo contest participation and there will be many social media posts. Online purchases will also be eligible with photos or videos showing purchases and products being enjoyed.

Participating merchants will be easy to find by using a unique page on the app Mapstr which will identify locations to make the chasse au trésor easier. The Mapster map will be available on July 10th at midnight, the kickoff of the week’s celebration.

The grand prize is two economy tickets from San Francisco Airport for a 7-night vacation for two at one of these Club Med resorts: Cancun, Mexico; Sandpiper Bay, Florida; Turquoise, Turks & Caicos; Ixtapa, Mexico; or Punta Cana, Dominican Republic. The top prize is offered by Calparrio Travel. Other prizes include a variety of gift certificates and gourmet foods from participating French businesses. 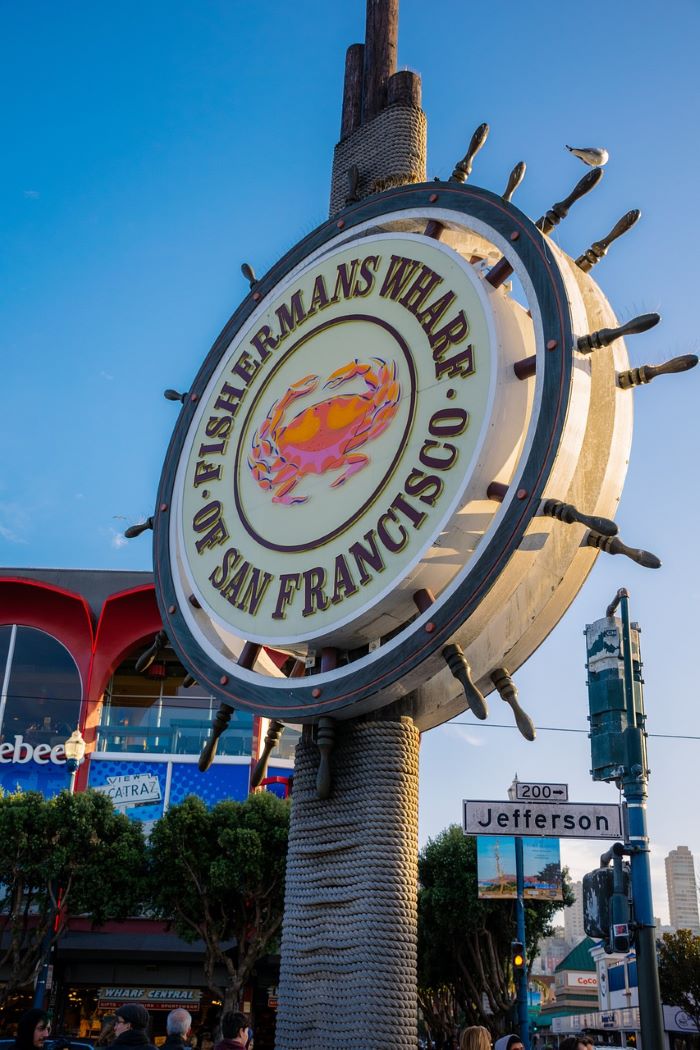 “We are spoiled with a great variety of French commerce, associations and artists from musicians, painters to writers,” said Soroquère. “The French community has been an integral part of the making of San Francisco, and we will be offering free webinars about the French Quarter in French and English during the week thanks to San Francisco by Gilles and City Guides.”

French influence in San Francisco has a long history dating from the 1850 Gold Rush when the city was called “The Paris of America.” Many French-operated stores, restaurants and other services in the area around Bush and Clay Streets. The French also opened the first hospital HMO in the city in 1851, called the French Hospital, which aided all San Franciscans regardless of citizenship. It is now the Kaiser French campus on Geary. The first San Francisco Bastille Day celebration took place in 1880. 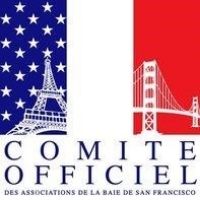 Previous Article A History of the French Circus
Next Article Save the Date: The 2021 American Library in Paris Gala