Postcard from Provence: Sheep in the Streets of Saint-Paul 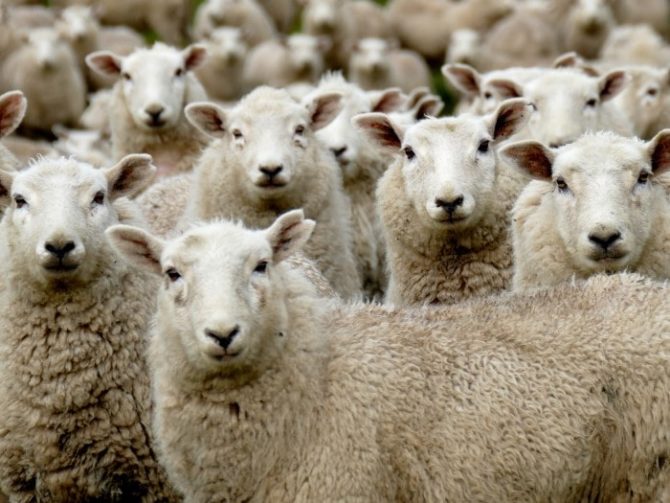 Saint-Paul de Vence is known for its quintessential Provençal charm. Think cobblestoned alleyways, medieval ramparts, and views down to the Mediterranean from its hilltop perch in the hinterlands. In its heyday, countless artists fell under its spell, including Marc Chagall, Pablo Picasso, Henri Matisse. And today, this sunny Cote d’Azur village continues to draw visitors at all times of the year. (In fact, some say winter on the French Riviera is the best season!)

But the most recent tourists were of a different ilk.

As recounted by Guy Hibbert, France Media’s founder and editor in chief, “we thought we were going slightly mad yesterday when we heard tinkling bells in our lane in Saint-Paul. The second time we heard it, I rushed out just in time to see a dozen sheep sans berger sauntering down the lane! It turns out the local vineyard owner keeps them in his domaine and they escaped for a Sunday morning promenade.” 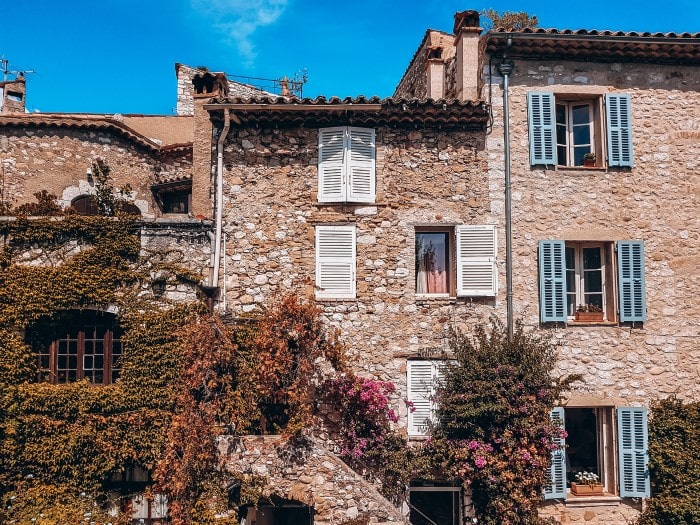 Not only did the sheep parade through the labyrinth of cobbled alleyways, much to the delight of the local residents, but they also paid visits to the art galleries and nosed open the doors to boutiques. Who can blame them? Saint-Paul de Vence has a magnetic quality to it!

Keen to plan a trip yourself? Check out some of our articles:
Hidden History: The Dancers of Saint-Paul
Fondation Maeght in Saint-Paul de Vence, A Photo Tour
Where James Baldwin Took Refuge in Provence
Saint-Paul de Vence: The Jewel of the French Riviera

Previous Article The Fort of Brégançon: A Presidential Retreat
Next Article Bicyclette Bistro in Los Angeles: Get in Gear for a Great Meal