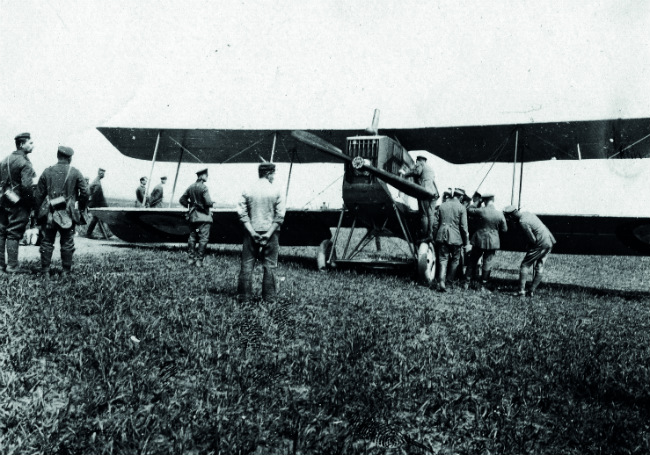 We often think of the First World War as having been one long, unchanging tragedy. But in fact the nature of the war changed considerably over the four years it spanned, partly due to the ever-shifting political forces at play but in much greater part due to the development of new weaponry and technology. Such developments meant that the fighting in 1918 was markedly different from the way the armies had engaged each other in 1914.

Since it reopened in 2016 after a large expansion project, the Verdun Memorial has been at its core a cooperative remembrance for the Great War. To mark the centenary of the end of hostilities, the Memorial presents The New Face of War – Fighting, Meuse 1918 in partnership with the National WWI Museum and Memorial in Kansas City.

This look at the evolution of the war, with specific reference to ways in which the battles at Saint-Mihiel and Meuse-Argonne were fought in 1918, will engage any history enthusiasts interested in learning more about the complexities of this unprecedented cataclysm.