The Changing World of Work in France 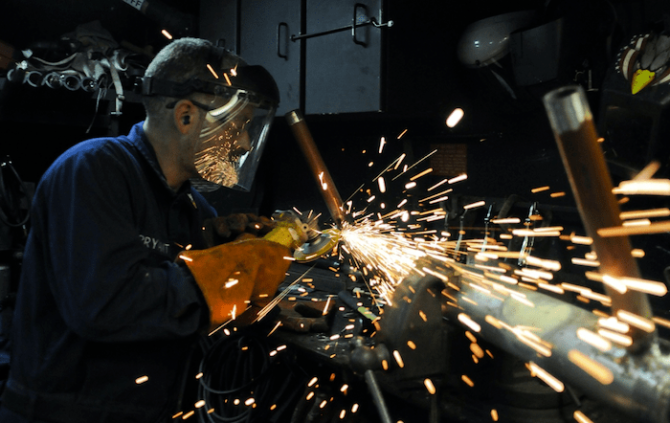 A lot has changed since 1990. Back then, Kevin Costner was starring in Dances With Wolves, you could board a flight without walking through an X-ray machine, and the smartphone was still just a gleam in Steve Job’s eye.

The world of work has changed with everything else, in France as elsewhere. A recent survey of French managers asked what they consider the most important changes in French working life over the last 30 years. Let’s take a look at what they said. 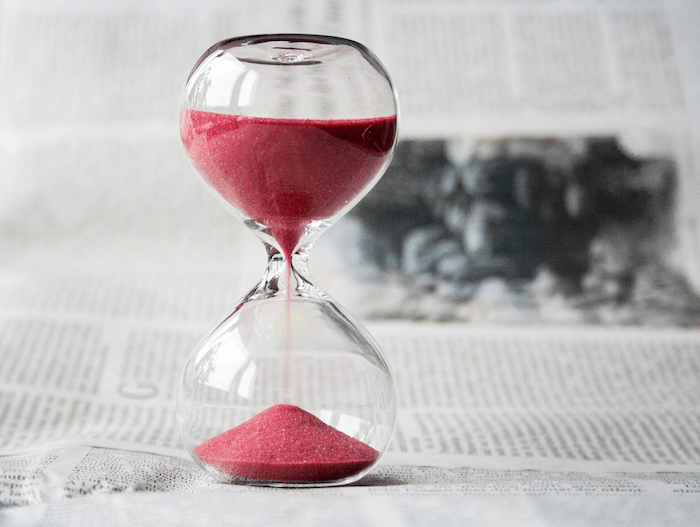 It’s no surprise that the change the managers ranked number one was the creation of the 35-hour work week in 2000. Up to that point, the official French work week was 39 hours, similar to most other countries. The “Aubry Law” lowered it to 35 hours in an attempt to reduce unemployment. The change didn’t affect unemployment much but the law remains popular and has resisted several attempts to repeal it. 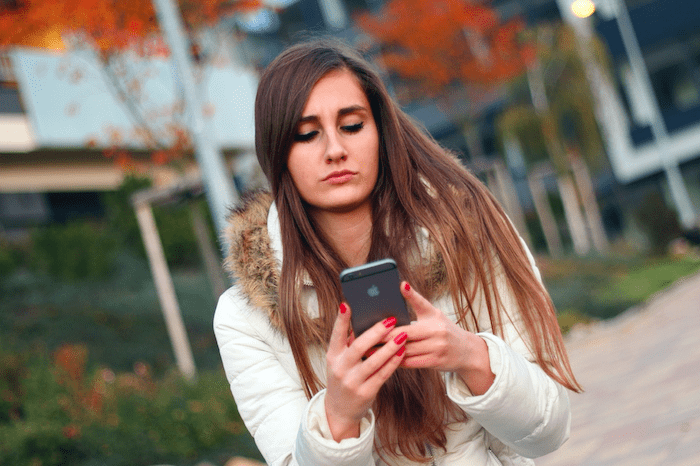 Next on the list is the so-called right to disconnect. Like everyone else, the French have been plagued by work emails arriving at all hours, wreaking havoc with their personal lives. So in 2017, a law was passed requiring employers to negotiate with their employees on when such emails can be sent—for example, only between 8am and 8pm during weekdays. Workers in other countries should be envious! 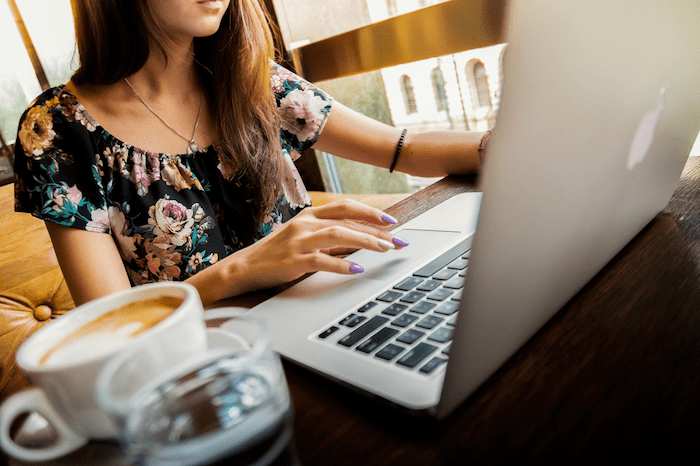 A New Kind of Homework

Third is the legalization of the right to telework. While working from outside the office has long happened in France, the rights and responsibilities of employer and employee haven’t been clear. This has now been addressed by several laws, the most recent in 2018, that have created a well-defined framework. This has allowed for the expansion of teleworking, which has certainly been helpful during the current pandemic. 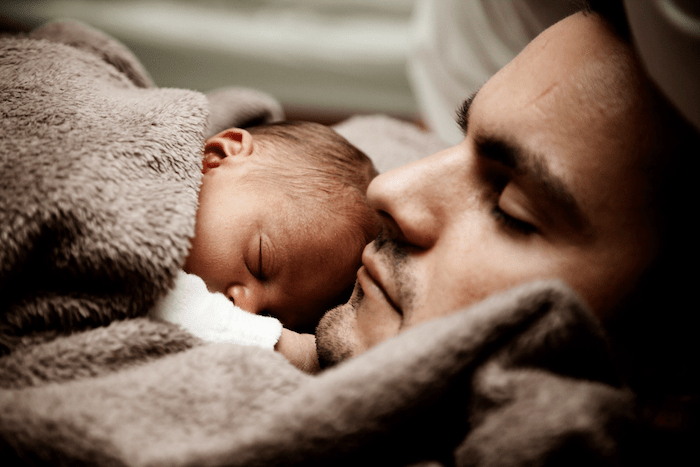 Next is paternity leave, first established in 2002. It’s not as long as maternity leave—fathers get only two weeks versus 18 weeks for mothers—but the government recently announced plans to double it to four weeks starting next year. They also plan to make paternity leave obligatory, as only two-thirds of French fathers currently take it, possibly due to pressure from their employers. 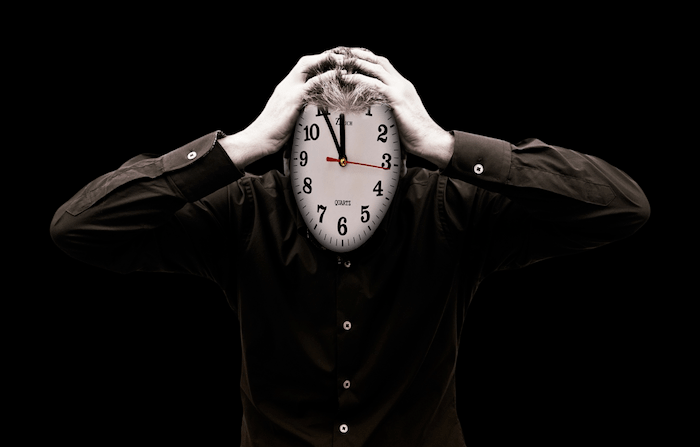 Finally, there’s the recognition of “burnout” as a maladie professionelle, or work-related illness. Most such illnesses come from dangerous working conditions, like being near toxic chemicals, but a few are stress-related. Last year there was an attempt to add burnout to the official list of maladies professionelles, and while it was not successful, other rules were established that effectively did the same thing.

If we look at these changes—a shorter work week, more flexible hours, and new protections for workers—we see that a lot has happened in the last 30 years. It will be interesting to see what’s next!

Previous Article Why Ski Touring Is Becoming so Popular: Choose Chamonix Mont-Blanc
Next Article ‘Matisse, An Open Book’ at Centre Pompidou in Paris