The Loire prepares to fete the 500th anniversary of the Renaissance 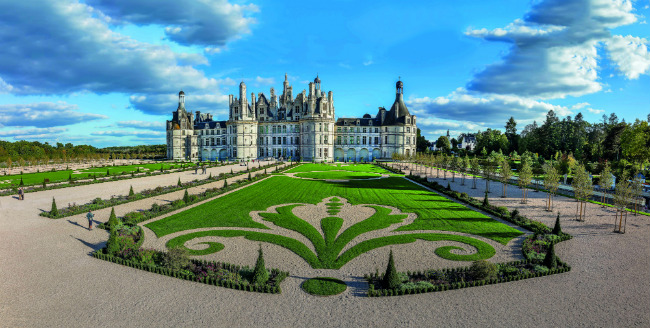 One of the most colourful periods in French history will be showcased across the Loire Valley in 2019 with events to mark 500 years of the French Renaissance.

This flowering of arts and culture at the turn of the 16th century was an unexpected bonus to come out of territory disputes in Italy under Charles VIII and Louis XII, who both brought Italian ideas and influencers home with them to France. But it was Louis’s cousin François I – friend and rival to England’s wife addict Henry VIII – who really got the bling ball rolling in 1519, when the first stone was laid for his over-the-top entertainment palace, the Château de Chambord. 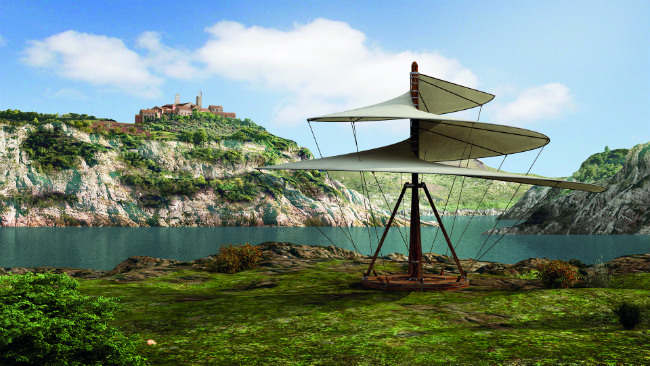 2019 also marks the 500th anniversary of the death of Italian artist, engineer and inventor Leonardo da Vinci, who spent his final years at the Château du Clos Lucé near Amboise at the young king’s invitation. And to complete the anniversary trio, the same year saw the birth in Florence of Catherine de’ Medici who married François’s son Henri II, becoming regent to their son Henri III on her husband’s death. As the French court followed the example of their king, so new châteaux sprung up in the Loire Valley, whilst older properties were given flamboyant Renaissance makeovers. Think turrets, towers and wide, open staircases. 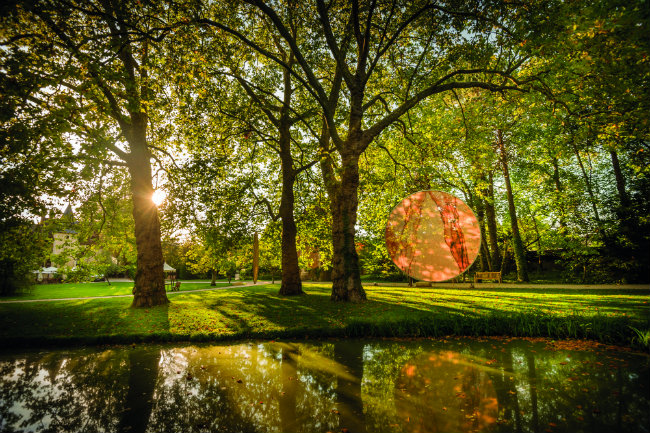 Amongst anniversary events already planned at key sites is Children in the Renaissance, an exhibition at the Château de Blois, childhood home of many young royals, featuring loans from prestigious collections (May 25 to September 1, 2019).

The château’s new 45-minute sound-and-light show, The Story of Blois, launched earlier this year ahead of the bumper anniversary and will set the pile aglow again next summer. And from May 2 to September 2, the Château d’Amboise will stage an exhibition examining the myths around the death of Leonardo da Vinci who’s buried at the castle, as well as a Medici Codex concert (June 15) and a Grand Renaissance Ball (July 25).

For a full schedule of events go to www.valdeloire-france.co.uk

Previous Article Festival of Lights: Don’t Miss the Fête des Lumières in Lyon
Next Article Off the Beaten Track in Champagne: Mussy-sur-Seine