Who Are the 10 Greatest French People of All Time? 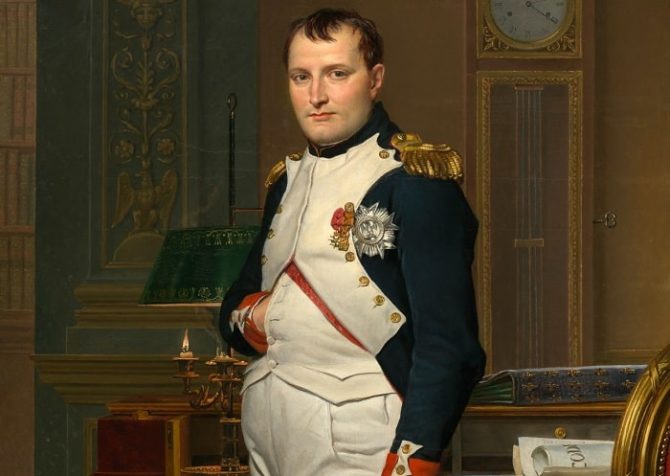 It’s a question that’s impossible to answer. How do you define greatness? How do you compare a king to a scientist to a philosopher?

This hasn’t stopped people from trying. In 2005, a French television survey asked viewers this question, with dubious results — for example, Charlemagne was ranked behind a soccer player! A study at the Massachusetts Institute of Technology identified the best known French, but fame is not the same as greatness. And then there are the various lists of top French kings, French inventors, French writers, etc.

For my list, I considered who has had the greatest influence on France—usually positive, but sometimes negative. I combined the resources above with an informal survey of French friends, including business people, professors, scientists, and artists.

And voilà! Here is my Top 10, in alphabetical order.

One of the most celebrated and controversial political figures in history, Napoléon rose to prominence during the French Revolution and dominated European affairs for more than a decade. A brilliant military commander, he built a vast empire that ruled over continental Europe until that unfortunate business at Waterloo. He brought liberal reforms to many of the territories he conquered, abolishing feudalism and implementing the Napoleonic Code, “the greatest codification of laws since the Roman Empire.” 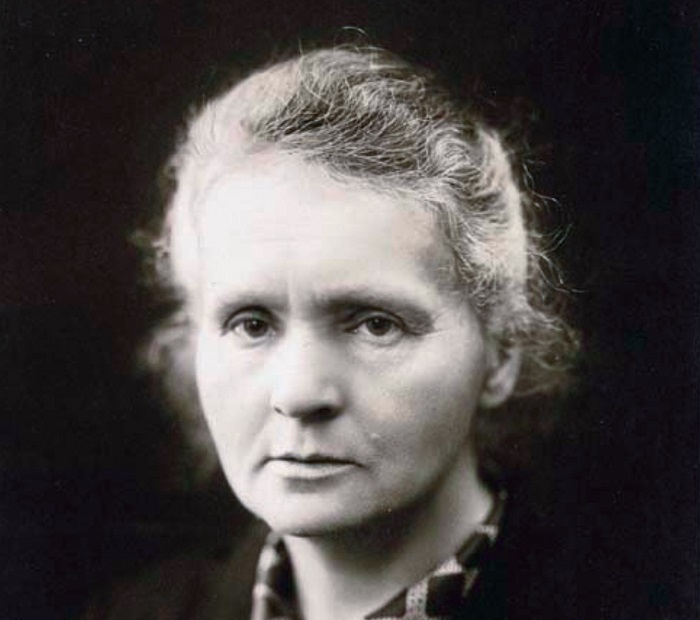 Born in Poland and later naturalized as a French citizen, Marie Curie conducted pioneering work on “radioactivity” — a term she coined. She discovered two new elements and established mobile X-ray units during the First World War. She is the only person to have received a Nobel Prize in two different scientific fields — physics and chemistry — and is the first woman laid to rest in the French Panthéon on her own merits. 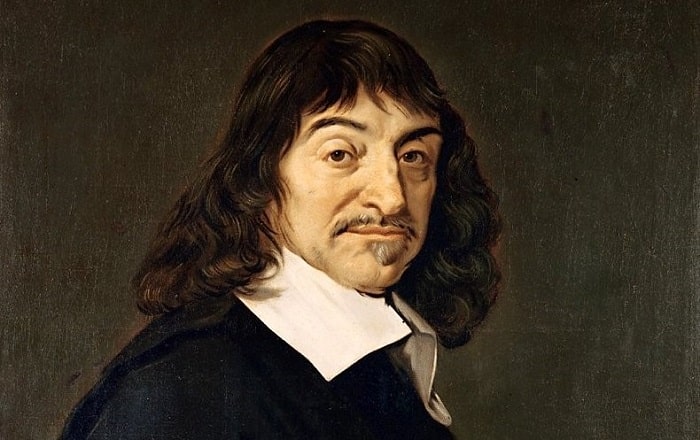 One of history’s great thinkers, Descartes is best known for cogito, ergo sum (I think, therefore I am.) He was a philosopher, mathematician, and scientist and is considered one of the founders of modern philosophy. Along with other arch-rationalists like Spinoza, he gave the Age of Reason its place in history. In mathematics, he developed the Cartesian coordinate system and is the father of analytic geometry. 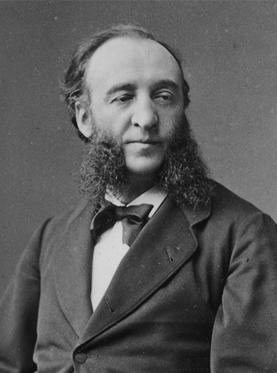 Named for the prime minister in the late 1800s, the Jules Ferry Laws established France’s system of free and compulsory public education. Until then, much education in France had been provided by the Catholic Church, so these laws laid important groundwork for the eventual separation of church and state. The Laws required the use of French for instruction, which helped to unify the nation around a single language, but nearly wiped out regional languages like Breton and Provençal. Ferry was also a driving force behind expansion of the French colonial empire, with devastating consequences around the world. 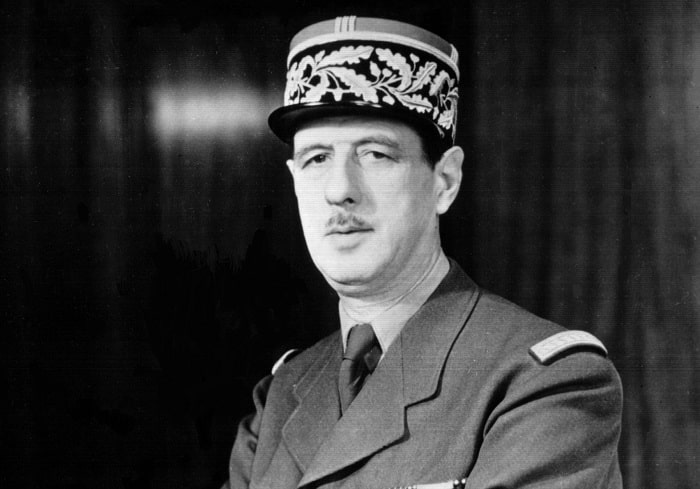 The towering figure of 20th century France, Le Grand Charles played many roles. As the organiser of the Free French Forces and the French Resistance during the Second World War, he ensured that France sat at the table of power after the war. He then retired but was called back to service during the Algerian Crisis of 1958. He led a transitional French government, rewrote the country’s constitution, and was elected the first president of the Fifth Republic. General, president, constitutionalist, diplomat … few in French history have worn so many hats so well. 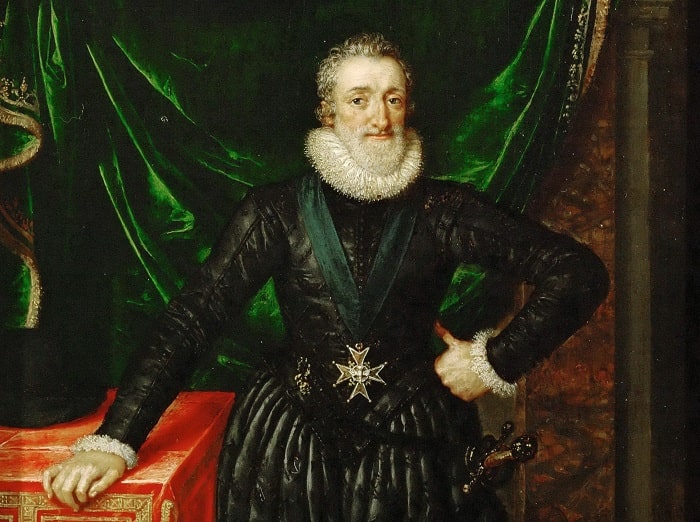 Known as Good King Henry, he ruled France from 1589 to 1610. Raised as a Protestant, he later converted to Catholicism and had an understandably tolerant view of religion. His greatest achievement was the 1598 Edict of Nantes, which granted substantial religious freedom to Protestants and put an end to the French Wars of Religion, which had killed millions in the preceding four decades. 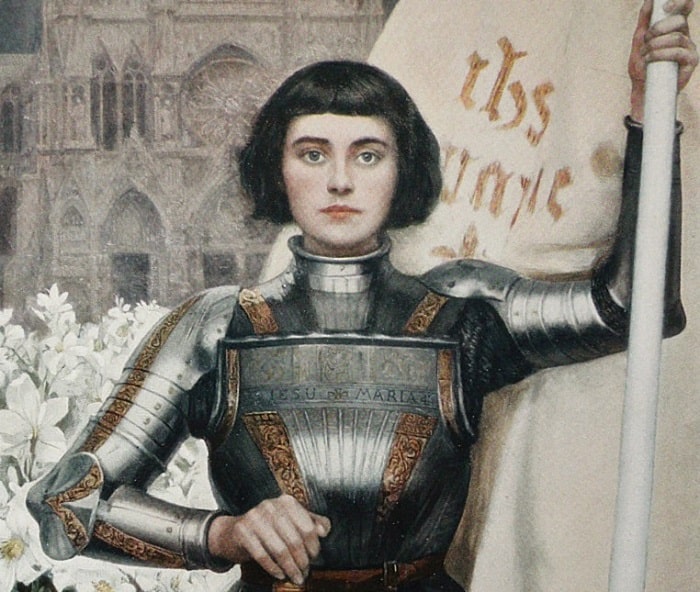 It is hard to determine where the facts end and the myth begins when it comes to the Maid of Orleans. An illiterate peasant teenager claims to receive holy visions that instruct her to recover France from English domination. She becomes a confidante of the French king and wins battles that lead to victory in the Hundred Years War. She is martyred by the British and later made a saint. Today Joan of Arc holds a place in the French national imagination like no one else. 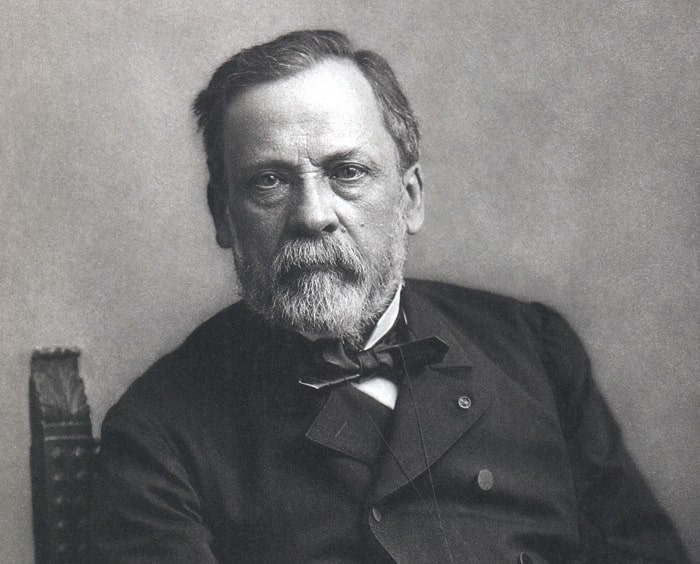 A biologist, microbiologist and chemist, Pasteur is considered the father of bacteriology. He made important discoveries in the areas of vaccination, microbial fermentation, and pasteurisation — a process named after him — and his discoveries have saved countless lives. His work provided important evidence for the germ theory of disease and helped lead to its worldwide acceptance. 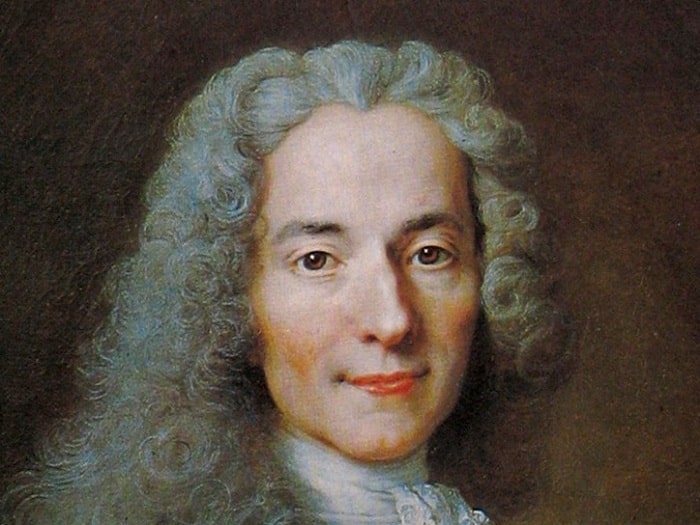 A major figure of the Age of Enlightenment, Voltaire was a writer, historian, and philosopher. He was a vigorous advocate of freedom of religion, freedom of speech, and the separation of church and state, and his thinking deeply influenced both the French and American revolutions. His works like Candide and A Treatise on Tolerance are still widely read in France. 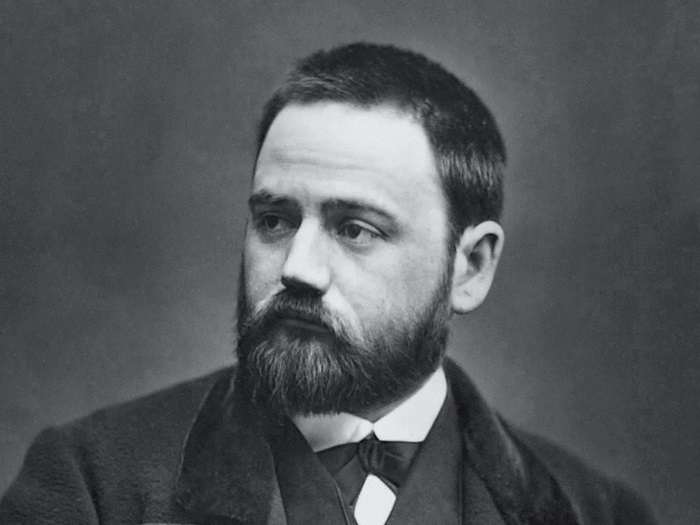 One of the greatest authors of 19th century France, Zola stands above the others for a political act — his role in the Dreyfus Affair. After Captain Alfred Dreyfus had been falsely convicted of treason, Zola risked his career and more by publishing an open letter that accused the highest levels of the army of obstruction of justice and antisemitism. The resulting uproar eventually led to Dreyfus’s acquittal and major changes in French society —some call it the last great battle of the French Revolution. Zola died several years later under suspicious circumstances, leading many to believe that he had been assassinated.