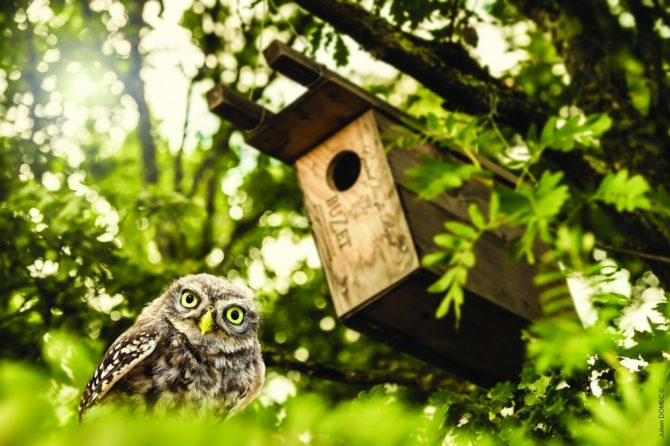 With the prices of Bordeaux wine soaring almost as high as their temperatures, where do we turn? We could look at Bordeaux’s lesser crus, such as their ‘cru bourgeois’, or, we could go a bit further afield and explore its ‘satellites’ – appellations of similar soil and climate that are the region’s best-kept secrets.

Buzet is in the south-west and, along with Bergerac, the Côtes de Duras and the Côtes du Marmandais, it adjoins Bordeaux and is very similar to its famous cousin. Some might throw Cahors into this category, but it can be argued that this is where we must draw the stylistic line.

Buzet is on the Baïse River, a tributary of the Garonne, and its vineyards are on the south bank of the Garonne, between Agen and Marmande – literally, just down the river from Sauternes and Pessac-Léognan. And interestingly, unlike the Bordelaise, they claim 2011 to be a very good vintage for them, with 2001, 2003 and 2009 as great, and 2000 and 2005 having been proclaimed exceptional.

Buzet, which was called the Côtes de Buzet until 1988, achieved its AOC status in 1973. And when I first visited the region, many moons ago, there were only eight domains producing wines, and its numbers still hover around that. What put Buzet on the map for the modern French consumer was their co-op, Les Vignerons Réunis des Côtes de Buzet – now called Les Vignerons de Buzet.

A co-op is where many different members, or vignerons, join together to share the costs of wine-making and marketing. Co-ops often seem to garner negative connotations, but when they work well, and members don’t sit back and play at bad politics and pocket subsidies, then they are a wonder to behold.

Many top co-ops not only outperform their neighbouring private estates but often end up leading an appellation forward and becoming its driving force in branding and innovation. Les Vignerons de Buzet, with its 198 viticulteurs, is one such cooperative. Their Château de Gueyze, for one, is an iconic example of what Buzet is capable of. However, they have just launched a new wine called ‘Oniric’. Clearly concerned with their Merlot coming in at increasing sugar levels due to the heat, they are re-jigging their blending proportions and favouring the Cabernet Sauvignon – like everyone in Bordeaux.

This new wine is a mono-cépage, 100 percent Cabernet Sauvignon, which sounds boring enough. However, when David Bidegaray, their marketing director, announced that it will be “haut de gamme”, priced at €18 (very expensive for a Buzet) and is “un produit radicalement différent. Il a un profil moderne. Il est plus sexy, plus tanique, avec une belle sucrosité”, I worry. But I suppose that when the climate makes it impossible to make a terroir-wine, then one has no choice but to join the international brigade of homogeneity. I hope to taste this wine soon and to be proven wrong…

Buzet has a Maritime climate that becomes a bit more Continental as the appellation moves inland, to the east. It has three principal soil types and their variations: calcaires (limestone), argileux (clay) and sableaux (sandy). And its red plantings are Cabernet Sauvignon, Merlot, and Cabernet Franc. Buzet whites are produced from Sauvignon Blanc, Sémillon and Muscadelle. Buzet also produces rosés, usually from Cabernet Franc, and if you prefer your rosés to be robust, savoury and tannic, you will love these.

Every Buzet producer I have ever met has requested that their red be served between 14ºC and 16ºC – this will preserve their structure and fruit, and prevent the tannic structure from overwhelming. Buzet in general, will cellar for 5-to-15 years, but again, as with all age-worthy reds suffering from higher alcohol levels, their aging ability may be compromised. Only time and tastings will tell!

So how is a Buzet rouge different from its posh neighbour? With its sombre ruby robe touched with shards of violet sunlight, its complex nose showing dense matières with notes of black fruit, spicy stewed prunes, coffee and chocolate, all enrobed in a tender embrace of subtle tannins, it is hard to say.

This region may very well become the last stronghold of the classic Bordeaux style – I urge you to enjoy these stunning wines and visit the region. Some of my favourites are, yes, Les Vignerons de Buzet, as well as the Château Pierron and its Fleur d’Albret, the Domaine de Pech and its La Pech Abusé and the classic Château Frandat. Now, the secret is out.

Linda Johnson-Bell is a US-born, French-raised, award-winning wine critic and author based in London, Oxford and Venice. To learn more about this topic, read Linda’s upcoming book, Wine and Climate Change, to be published by Burford Books, NY.